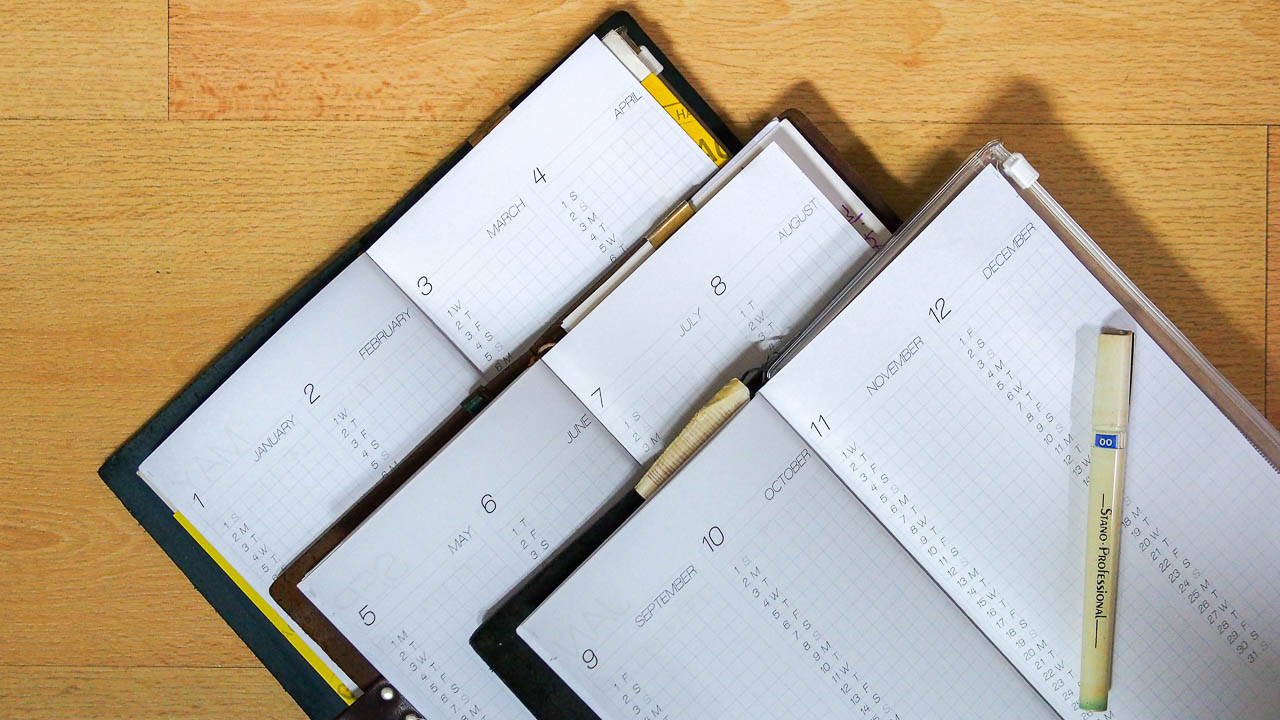 Our renewed endeavor for the upcoming year begins with the release of the Vertical Trimestral in an unprecedented one shot… yup, you read it right, instead of releasing it whenever the current trimester is to end, this is a batch release that can be output at once covering all the days of 2017. 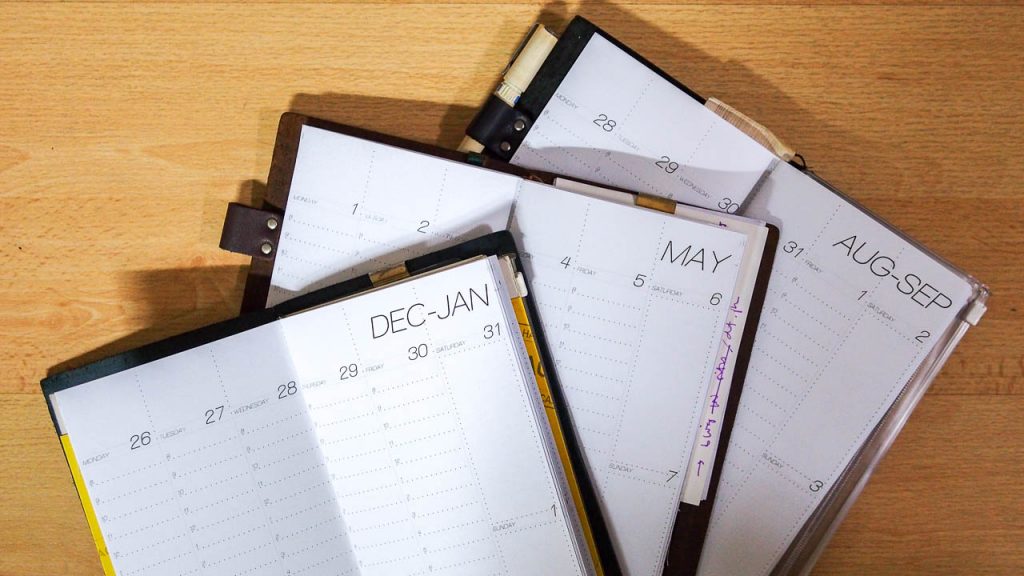 With 2016 all but diminished, some might still be looking for that style of journaling that will be best fit for them and we’re hoping to be a fantastic option for that.

There’s plenty of great “weekly” designs floating about in the web and we hope, with your support, that this be included as one of them, the aim of the Vertical Trimestral is to have the most space available to utilize for each day doing away with most solid elements and as much labels as can be done away with all while being a light carry and addition to your Traveler’s Notebook.

We’ve conceptualized a number of inserts that we’d like to put out in the future as well time permitting, some quite specific while others a derivative of journaling and Midori/TN classics. Do follow us for more free digital downloads for the Traveler’s Notebook series. 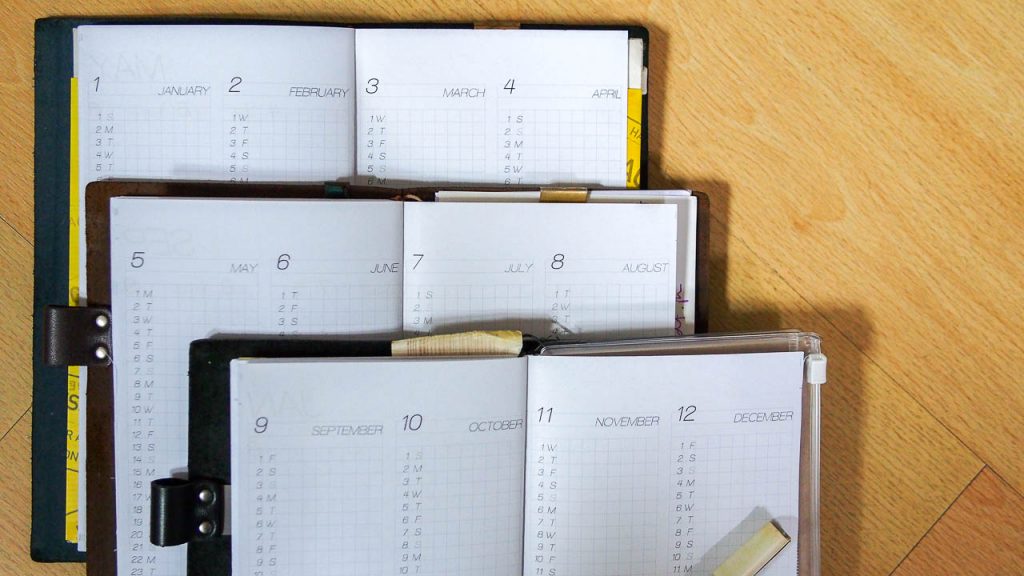 We also share an alternative planner style in the form of the Chevron Calendar here.

P.S. If you like our work, find it useful, and would like to pitch in to advance our Traveler’s Notebook endeavor, do consider sharing a cup with us. We’ll make sure it goes a long way into days and nights of journaling R&D