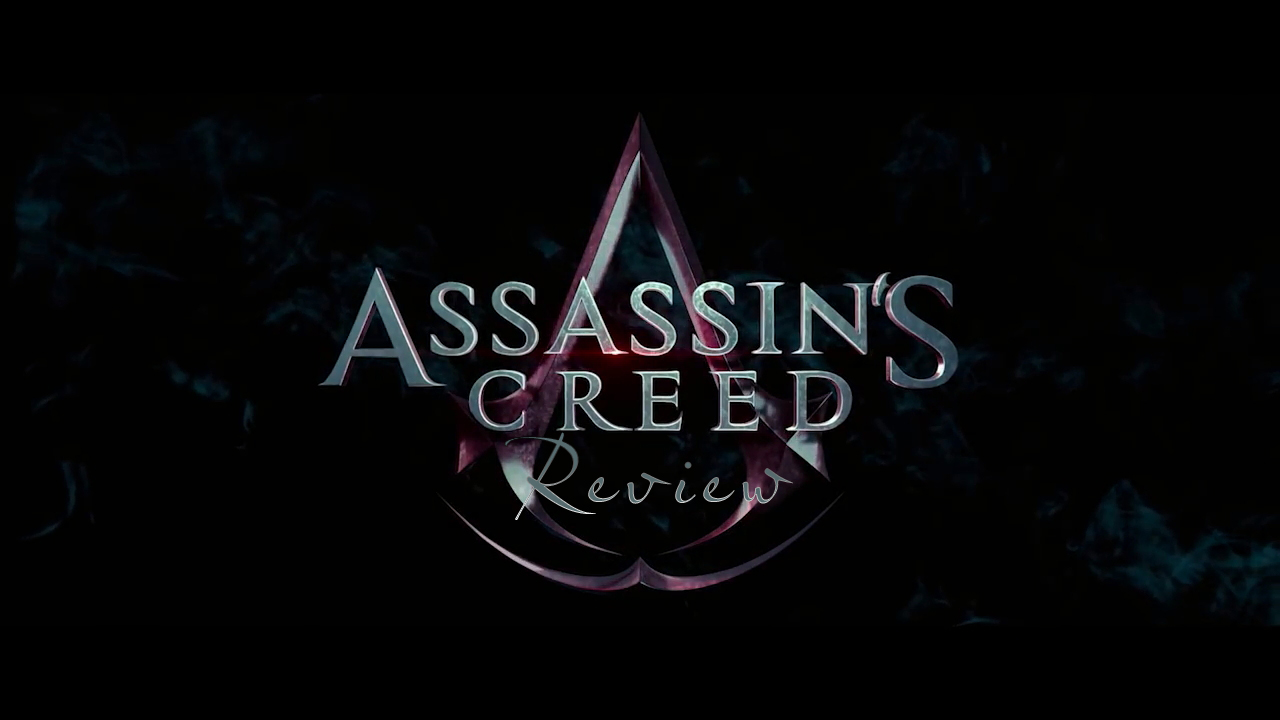 I’ve never played a single one of the Assassin’s Creed game titles so I was going into this completely with zero expectations… I do know that there is such a thing as the Eagle Dive (Leap of Faith) but that’s about it – I have no idea why the logo was like that and all so it was very refreshing for me. 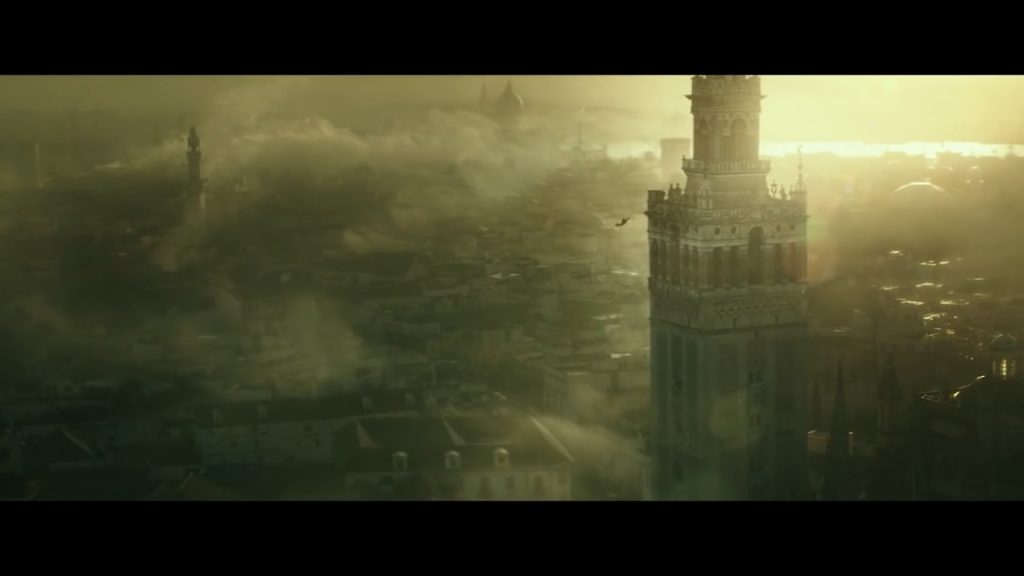 And if you’re looking for something to tide you over from the MMFF offerings, Assassin’s Creed can serve to fill this niche up quite nicely offering something exciting for both players and non-players of the very successful game title.

Spoilers ahead – stop reading if you’re set to screen the film soon.

In its entirety, the plot development seemed weak because it happens in a bit of a rush, this is further agitated by the sudden shift from what appears to be an Assassin’s graduation ceremony into a young boy’s attempt on a BMX trick. 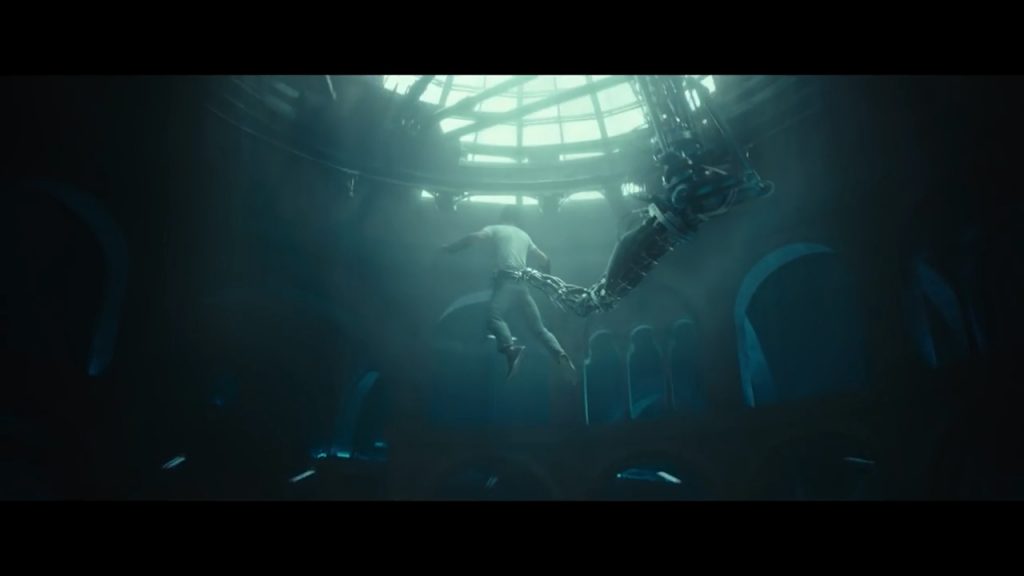 It manages to ease the audience into the idea of the Animus which is a pretty slick interface IMHO. It helps that all the visuals within the control center are monochromatic making the pseudo reality stand out more even though it carries a dark tone overall. The sequence reminded me of the one they used in Avatar (the one with the blue aliens) with synchronizations and levels albeit absent of color. 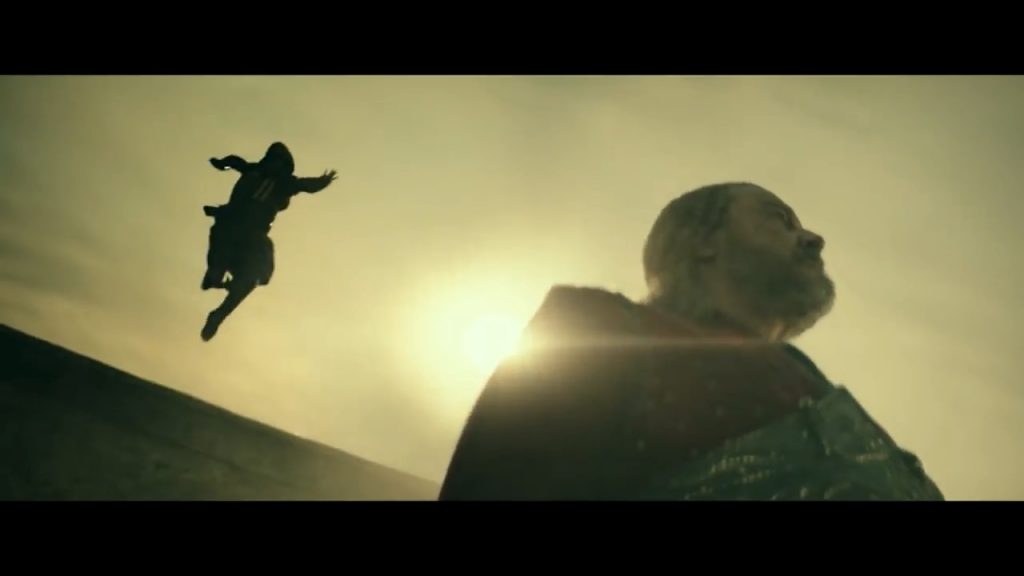 I found it a bit weird however that there is not a lot of blood that manifested throughout the film; sure the assassins should finish off their enemies quickly and with the least amount of evidence, but during the scene when they were taking over the Templar facility with a lot of soldiers going down, it was still relatively clean. 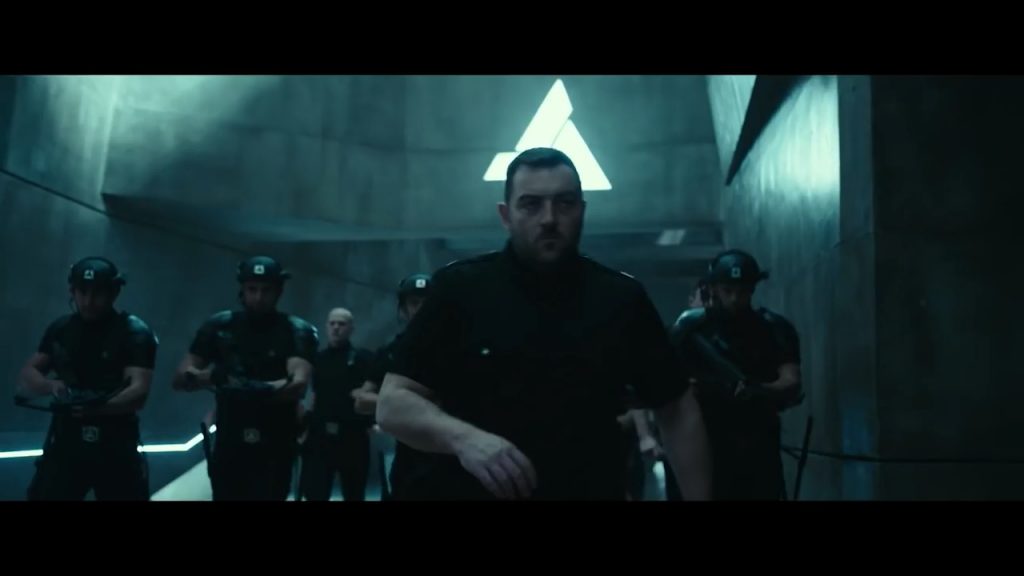 Eventually, a lot of characters are introduced playing support to the main protagonist-to-be-realized that is Cal (Fassbender) – the direct descendant of Aguilar. The viewers are made to create parallels between the people at present time and those from the past, not knowing who is from whom and which faction he/she really belongs to. 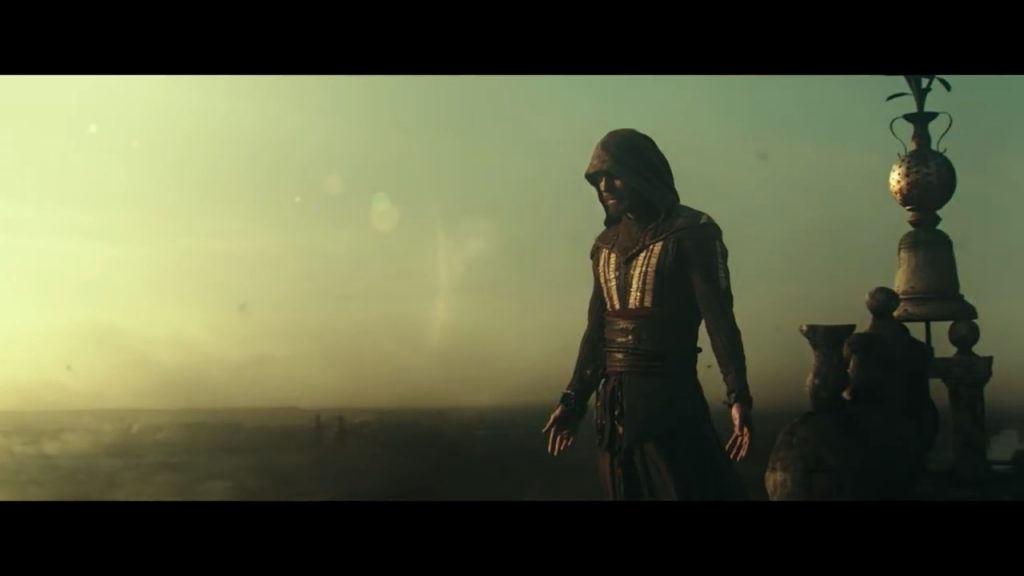 The movie goes on to introduce the concept of a never ending war between the Templars and the Assassins; one trying to push their ideals to the society and the other preventing that from happening… a war that had been paused but just had to be rekindled by Templar greed. 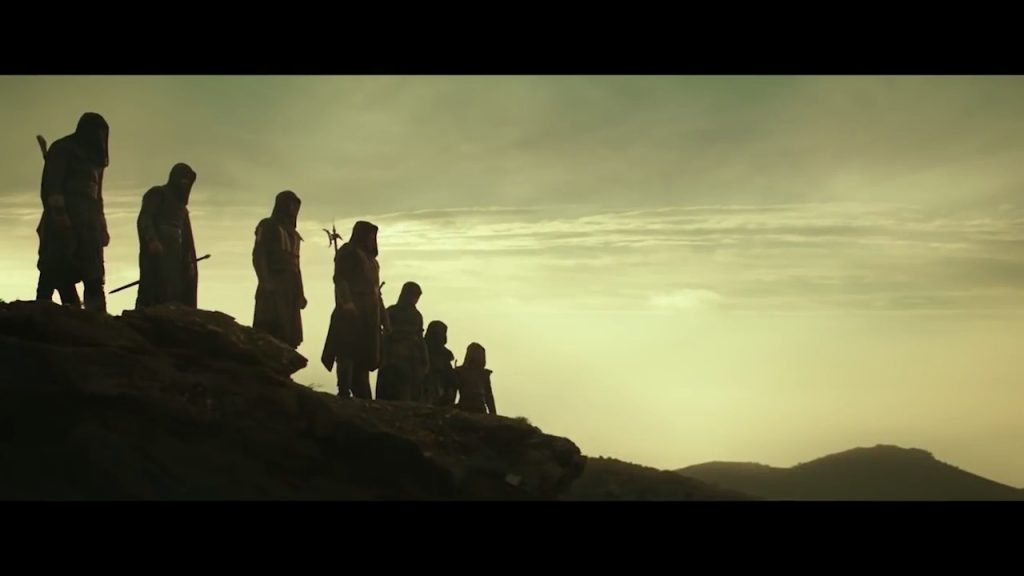 There’s plenty to go on if they so decide to make a sequel to the film, non players like myself end up with a number of questions on the movie’s terminus. On it’s own it makes for a very good one shot with the proper mix of technology and history cues providing the necessary ground on which to base the Assassin’s Creed lore upon.

It works as intended even though half of the time they’re speaking another language. It might not be for everyone (because it stems from a game and all that) but its a good watch overall… something along the lines of Priest maybe. I would recommend it and rate it a solid 4 of 5 stars.