Movie Review : Get A Job 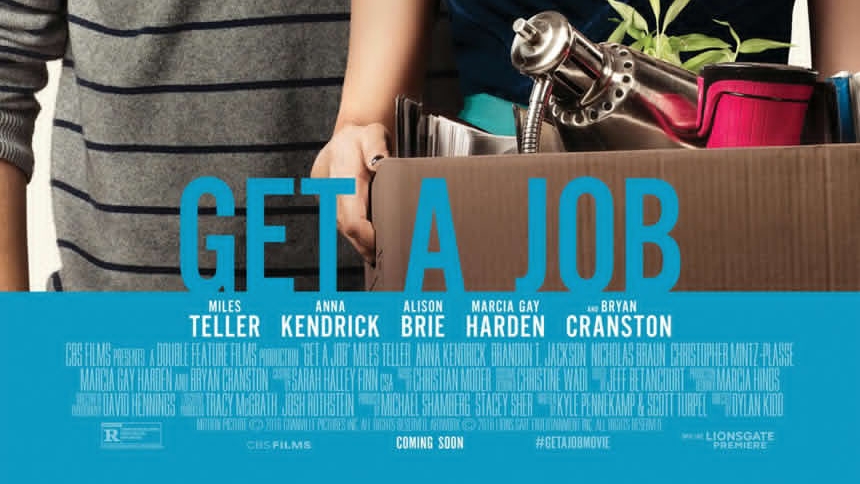 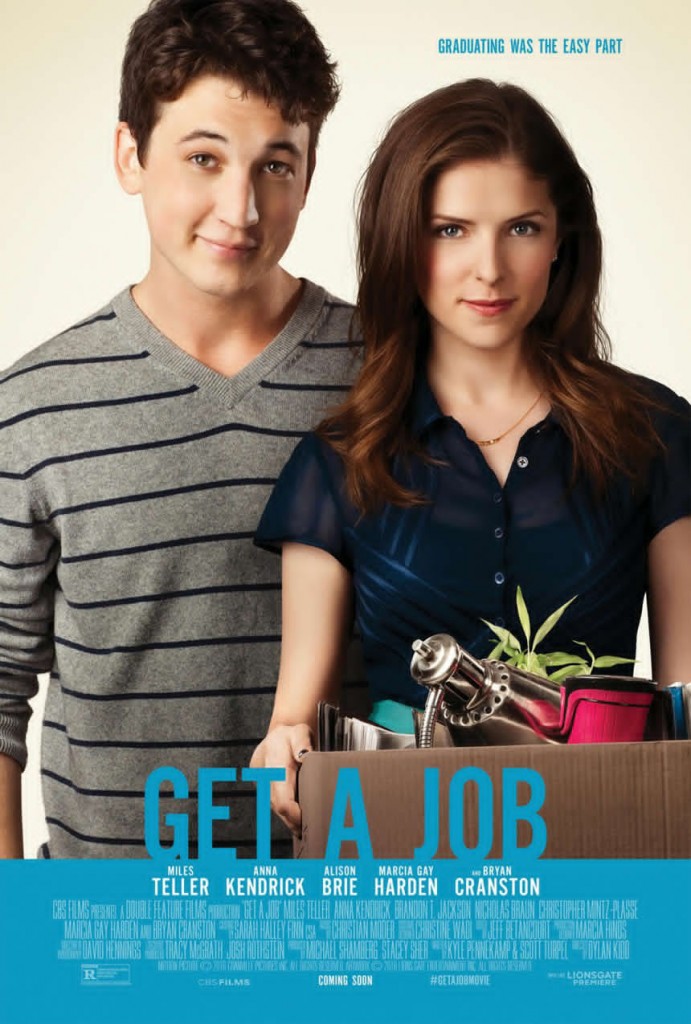 Revolving around a young couple, portrayed by Miles Teller and Anna Kendrick, of around 22 years of age and three of the guy’s closest friends, this movie is all about that time right after graduation, the current state of the workforce, and the attitude that is required to ride with it.

If anything, it’s basically a celebration of the so called “millenial.” I had felt that the speed of the story development, although understandable, presents sudden jumps and skips moving the characters a bit abruptly at times breaking continuity… a trait that I found reflective of its target audience. It does try to reach out further with the inclusion of the main protagonist’s father who was also trying to find employment at the time his son was because he was laid off for being too efficient… and with the present standards for company hires these days, you can just imagine the hardship he was going thru.

Plenty of stereotypes had been used in the film – making it highly relatable to a lot of individuals. With each character’s maturation, there is also a change in the type of person they represent in today’s society, most visible with the couple almost literally exchanging roles right around the middle of the feature. 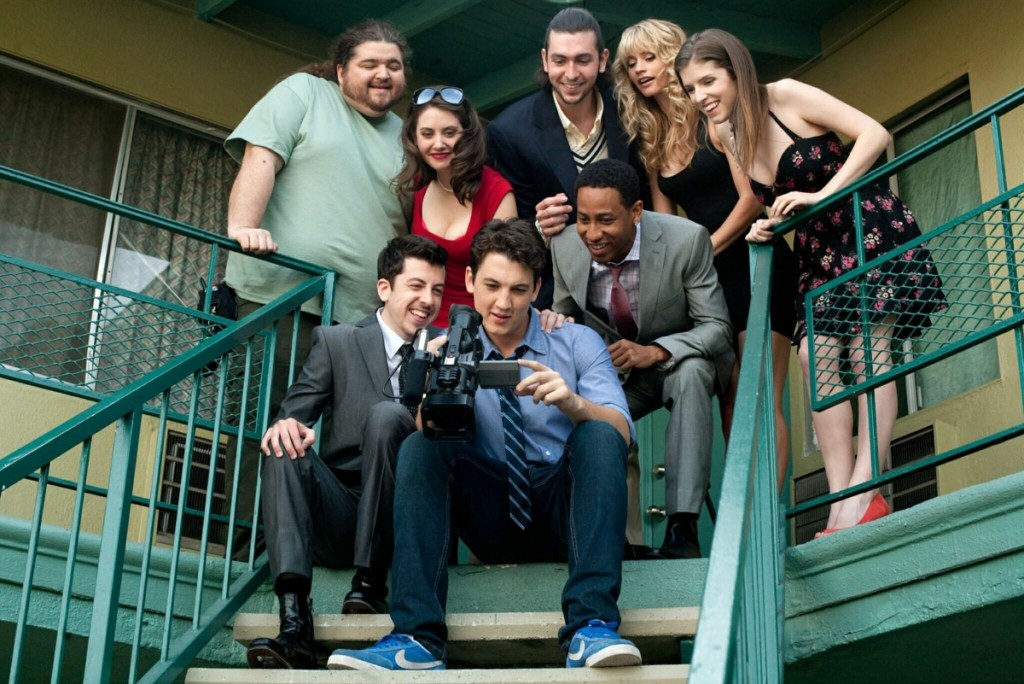 There is a presentation of a philosophical takeaway towards the end where “hard work” was being reinforced to some children only to be mis-represented once more with resolutions for the other characters.

It’s a moderate-fast paced human interest piece that viewers won’t probably watch more than once. I’d rate this a 3 out of 5.

Shooting for this film apparently took place and was completed way back in 2012. It is only now, after much challenges, that it has been made available in its entirety