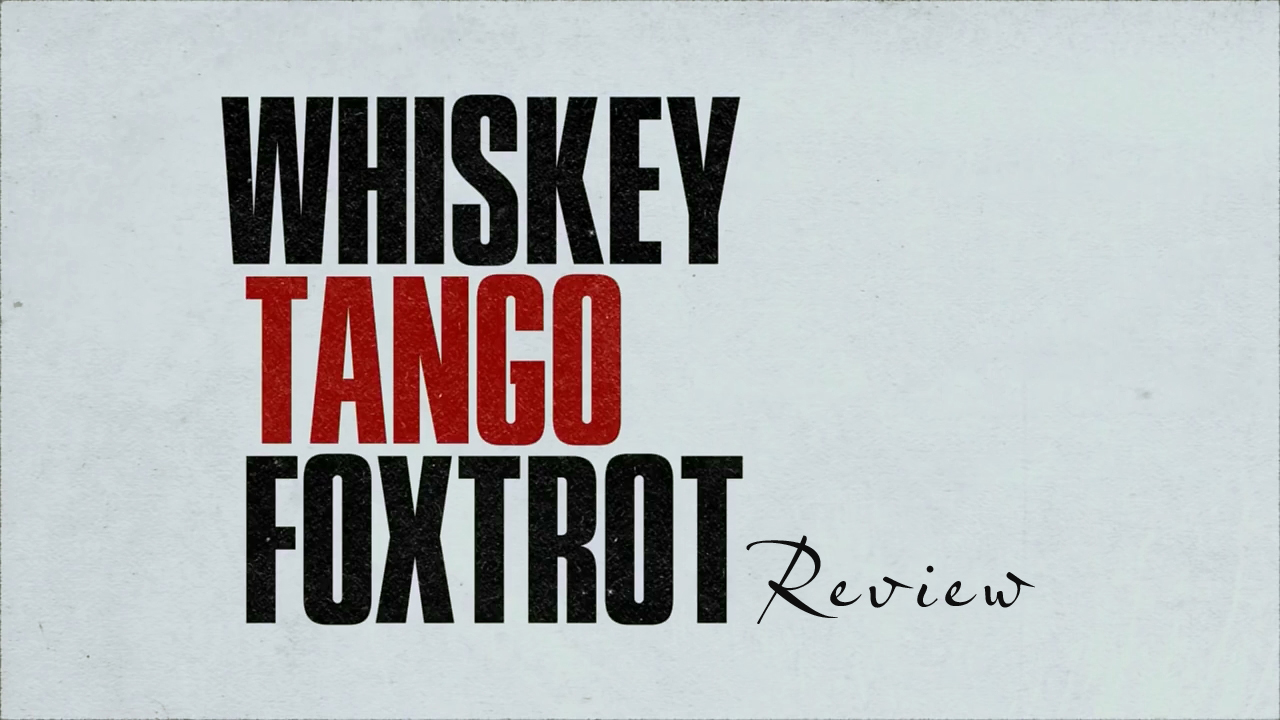 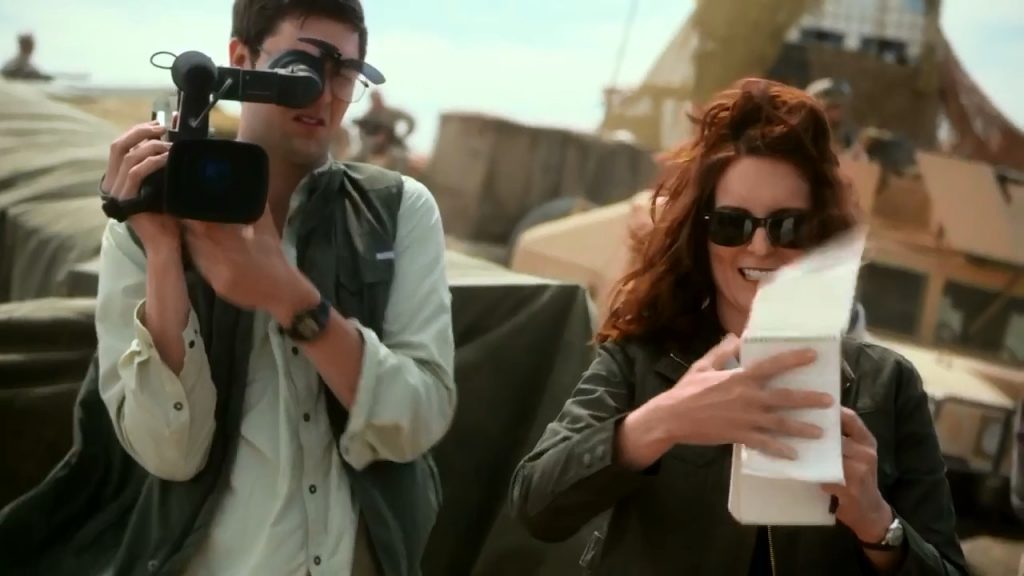 This is a movie based on actual events – one about a reporter with a desk job writing copy for news anchors who chose to go on assignment in Afghanistan… that’s about the gist of it. Spoilers coming ahead so if you’re not one for such, do not go past the break. 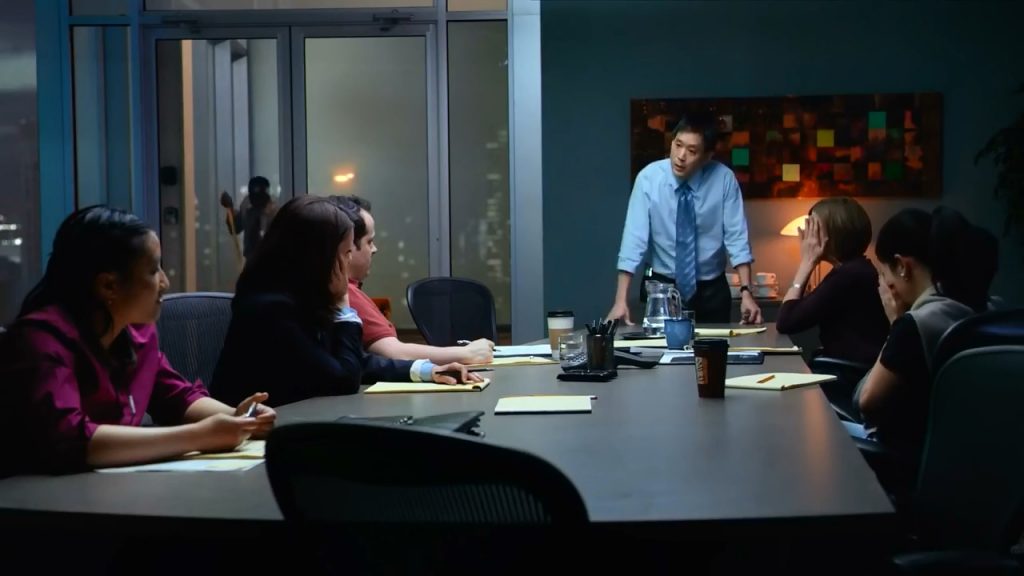 Following the events after the reporter decides to take on the assignment to the war zone is basically what the viewer would be doing here. Kim Baker (Fey) comes to terms with the new environment immediately after her plane lands. The introduction of the protagonist thru a flashback after seeing her frustrated over not being able to land television airtime while on the phone with the New York office, is quite apt but somehow reveals a bit too much of the story almost immediately… good thing they did it only that one time.

In no time at all, the character pool expands with each encounter Kim has – from her guide, to the film crew, to other foreign correspondents with whom they are sharing a building with. 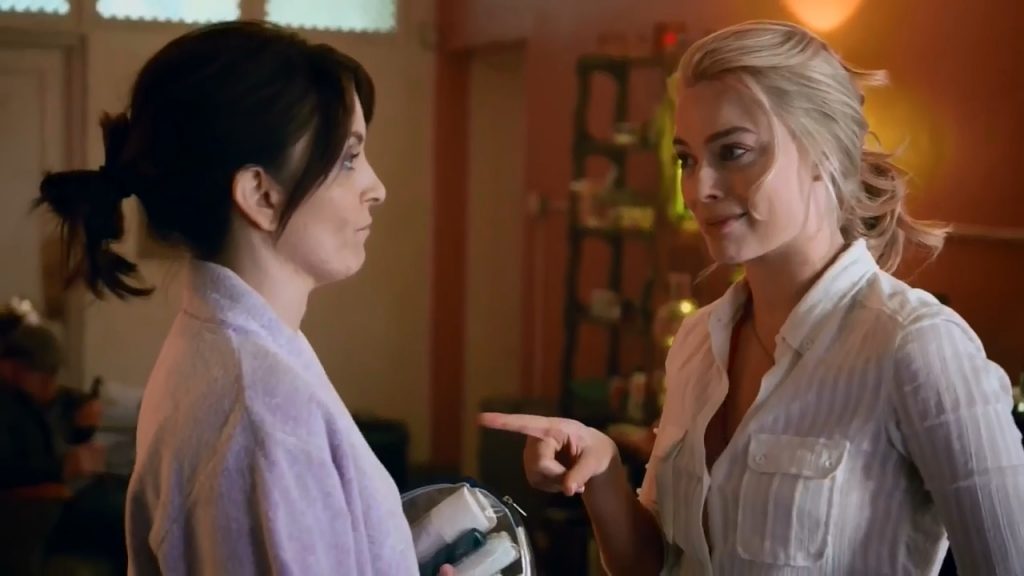 This film tackles a lot of human interest conflicts – personal and relational with smooth pacing and transitions even though the span is over three years. With Kim’s growth, getting the hang of working abroad in a war zone thru each interview and location to eventually letting go of the relationship she left when she was fielded, being central to the new personality that Kim takes on. 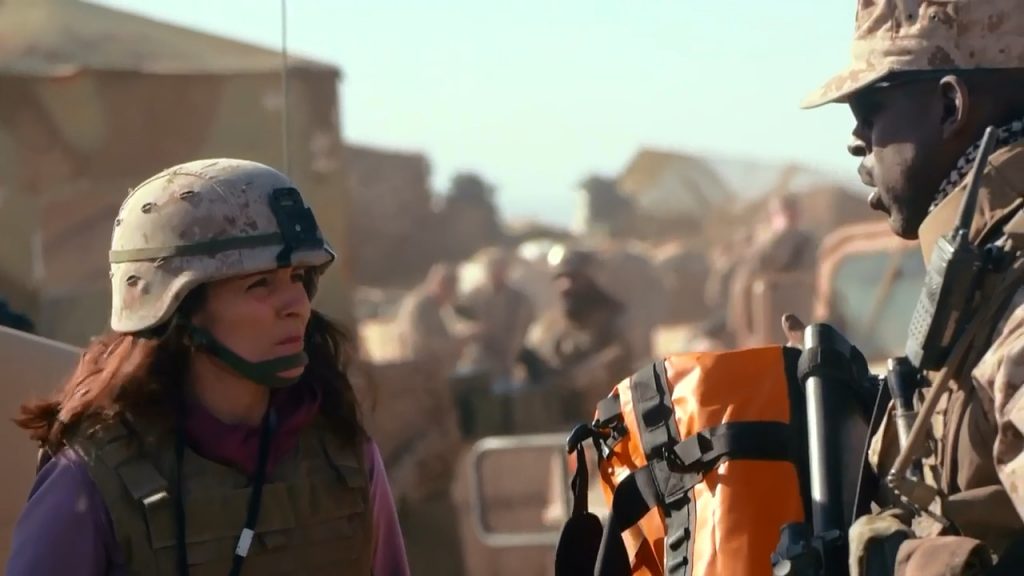 It evolves into a sort of professional rush – having no concrete relationship to speak of after a timely Skype call to the boyfriend, the viewers would often find Kim looking for that scoop that will be the pinnacle of her career as a war correspondent. Slowly but surely escalating to dangerous territories. 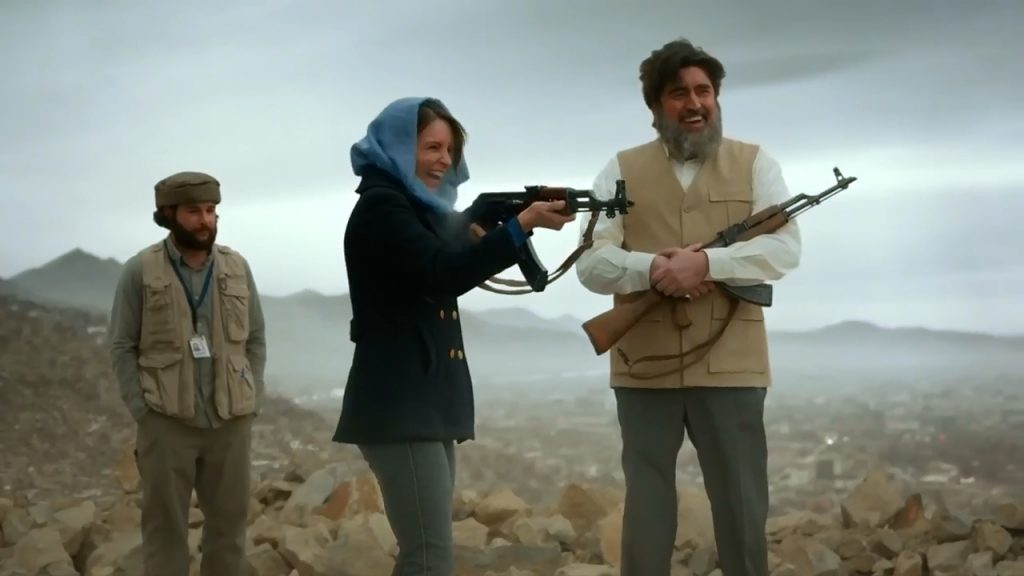 The better part of the movie is spent to eventually let Kim discover herself after exhausting all the facilities and connections that had been developed over the years she was at Afghanistan. The final scenes with the very first interviewee that she had chosen to air, is especially important for the lesson that this almost two hour ride relays to the audience.

It is a very recommendable one-time watch. The audience instantly empathizes with the main character from the moment she gets a whiff of the ait in Afghanistan. I give it a solid 4 out of 5.