The Tale of the P9 and the Leica Club Manila 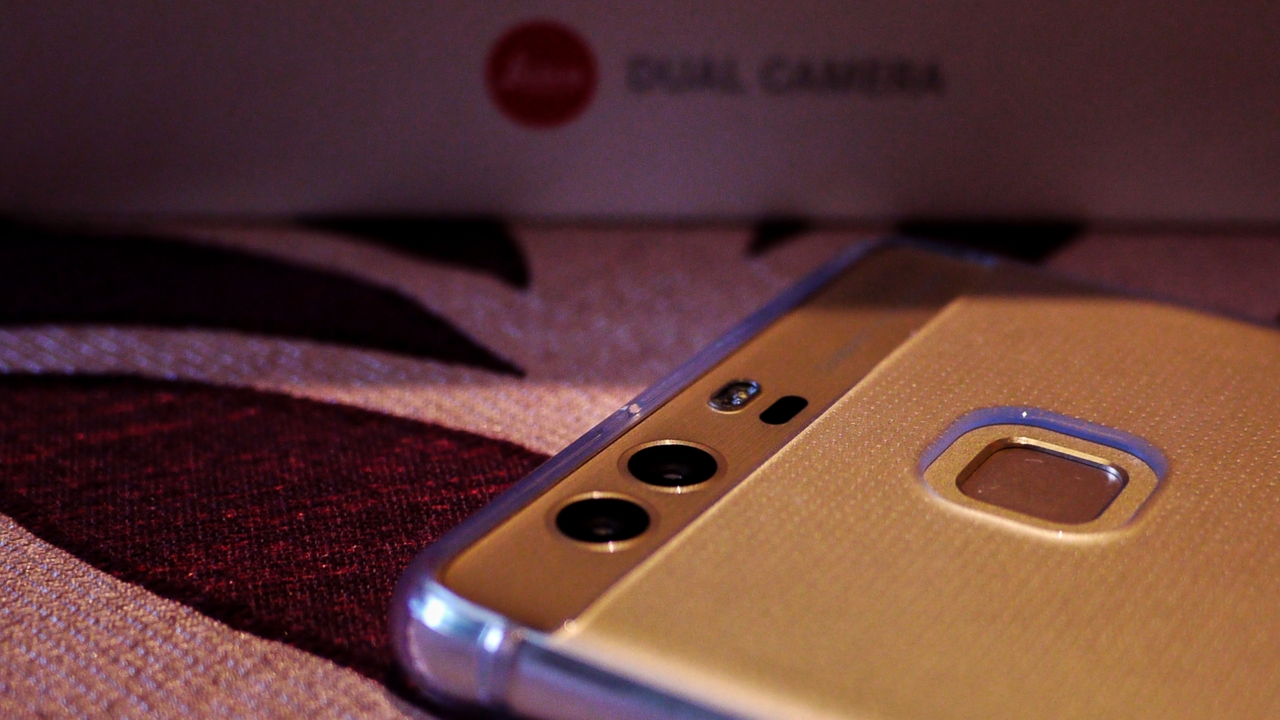 On the last day of August, a number of photo pros, enthusiasts, and hobbyists had been gathered at the Bayleaf Hotel in Intramuros for an afternoon of learning about the Leica equipped P9 and photography from one of the founders of Leica Club Manila (LCM) himself – Mr Billy Mondoñedo. 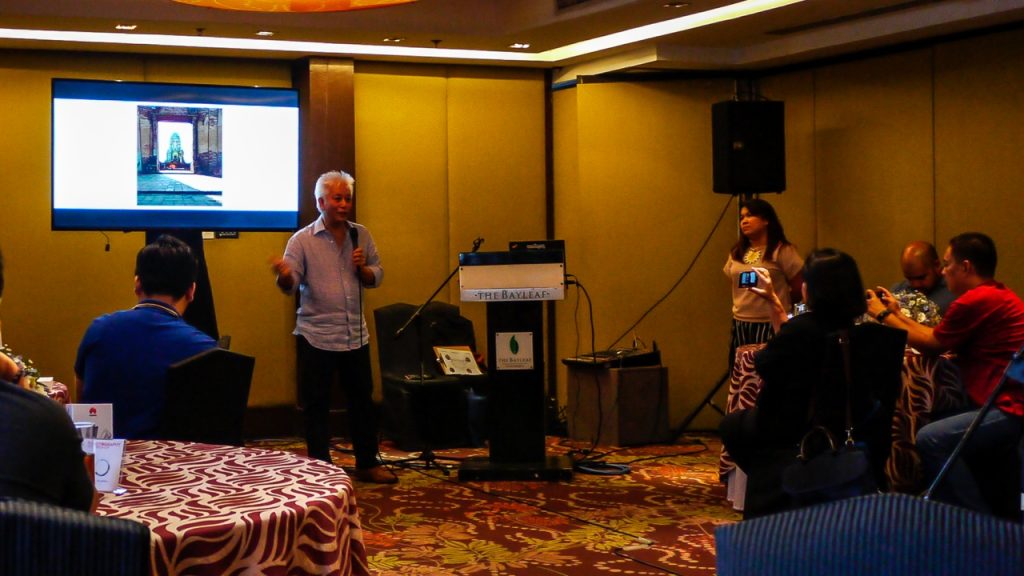 Emphasized were several key features of the camera app such as the Monochrome mode, auto-exposure and auto-focus shifting, and wide aperture mode among others. Sir Billy let us in on many of the works that he had previously sold off and told us about the story within each capture. He shared that no two shots are alike even though the subject is the same with one of his very own landscape compositions as an example saying he always shoots the same location everytime he goes there and yet none of the newer shots come close to that particular one. Participants were provided each with P9 units for the day to work with: 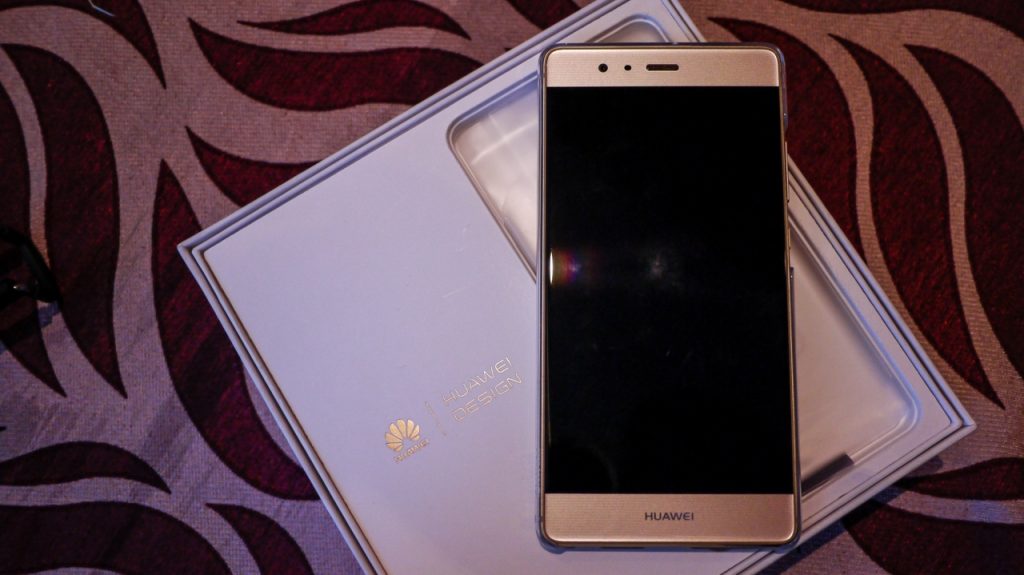 An outdoor activity had commenced after the seminar featuring four pit stops carefully selected around Intramuros where all the participants were tasked to capture Monochromatic images using the P9 that has a dual lens setup – one of which is dedicated to black and white. What follows are some of the shots taken from my unit during the activity. 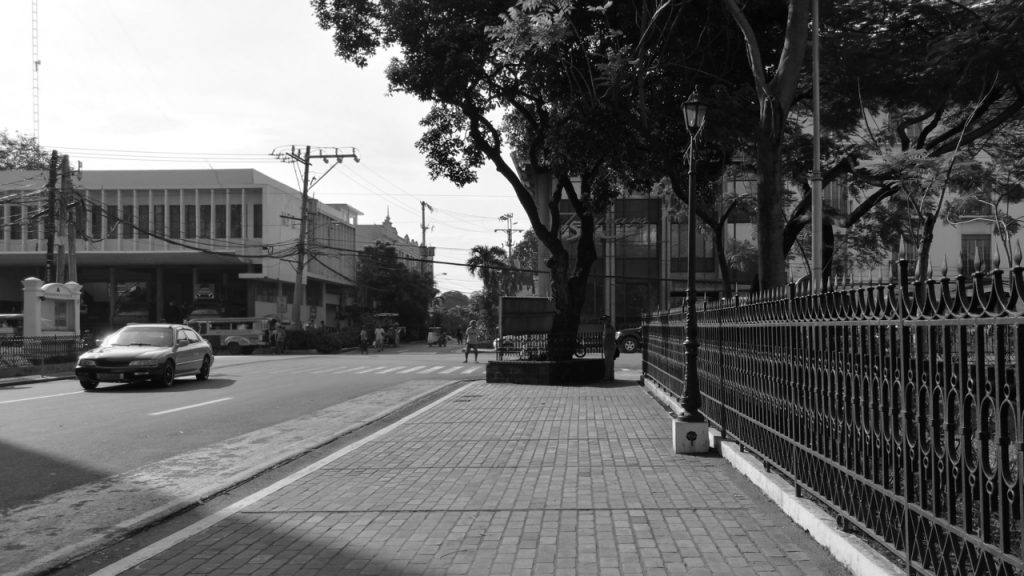 The participants, with ushers and guides, spent around an hour composing and selecting the subjects, framing, taking shots, finding other subjects, and capturing even more photos. 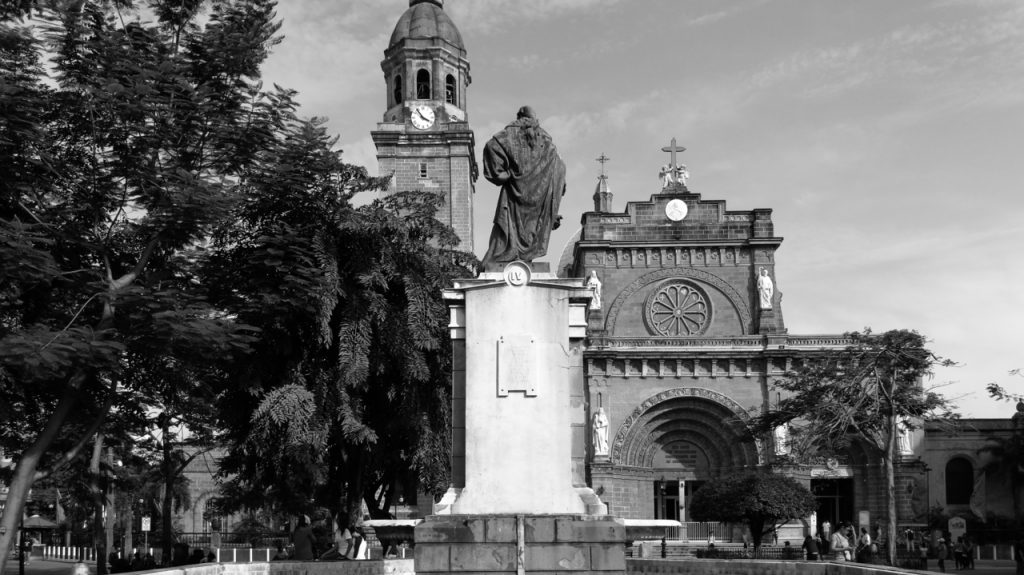 Singling one out among the many shots to be submitted for critique had been the final task for the participants which was subjected to careful scrutiny by Sir Billy… the best photo was selected and one went home with a P9 unit to keep on shooting. Here was my choice: 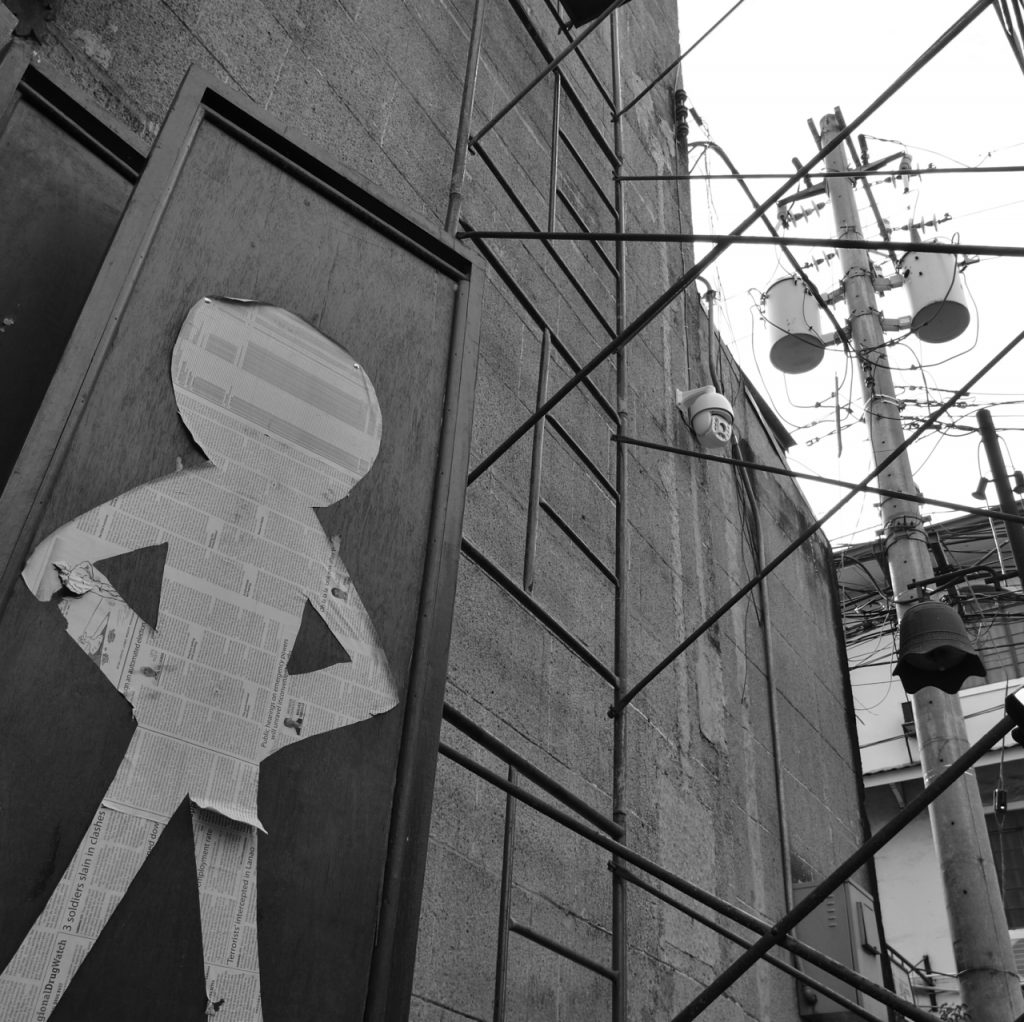 My selection was, according to Sir Billy, a good abstract composition with leading lines going for it however it did not have “life” within the composition. In retrospect, had I known of the criterion, I would’ve gone with this one instead: 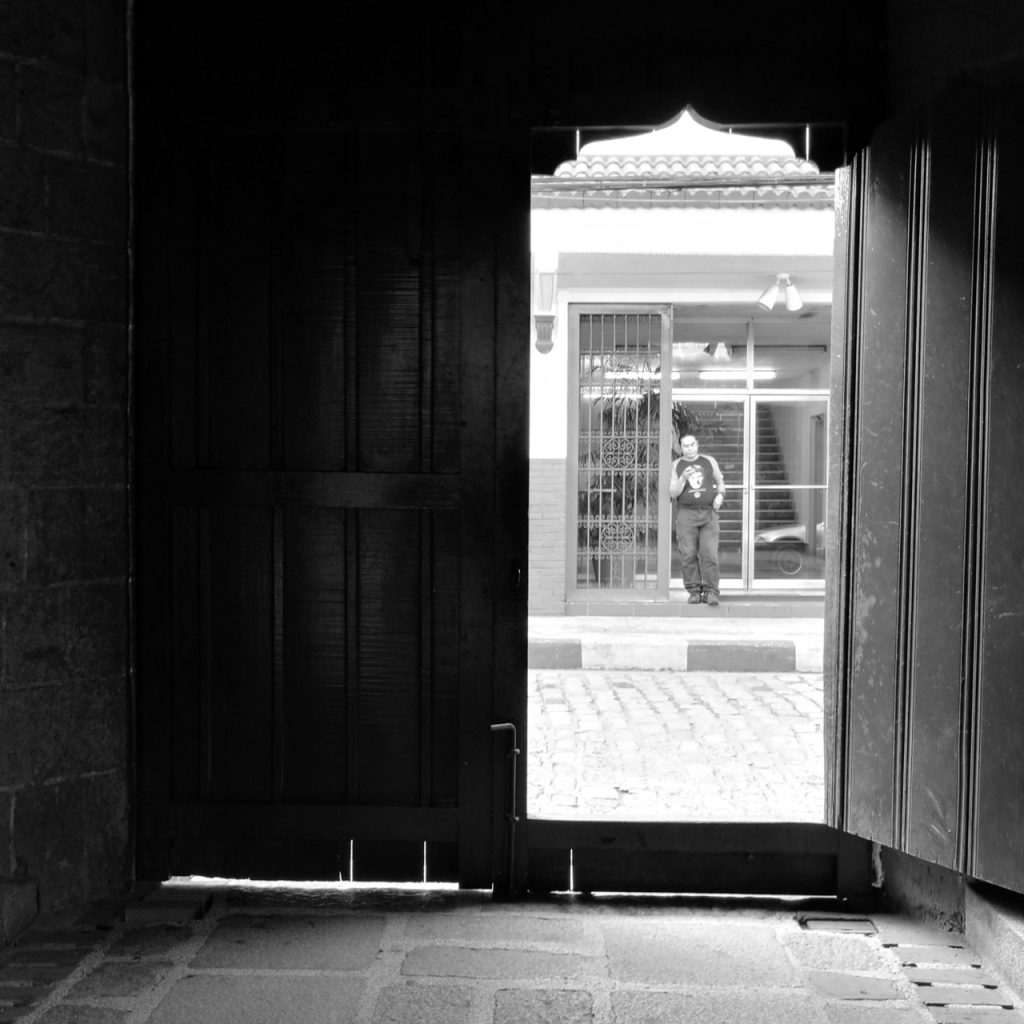 Within my set, Katsy would’ve chosen this one alternately: 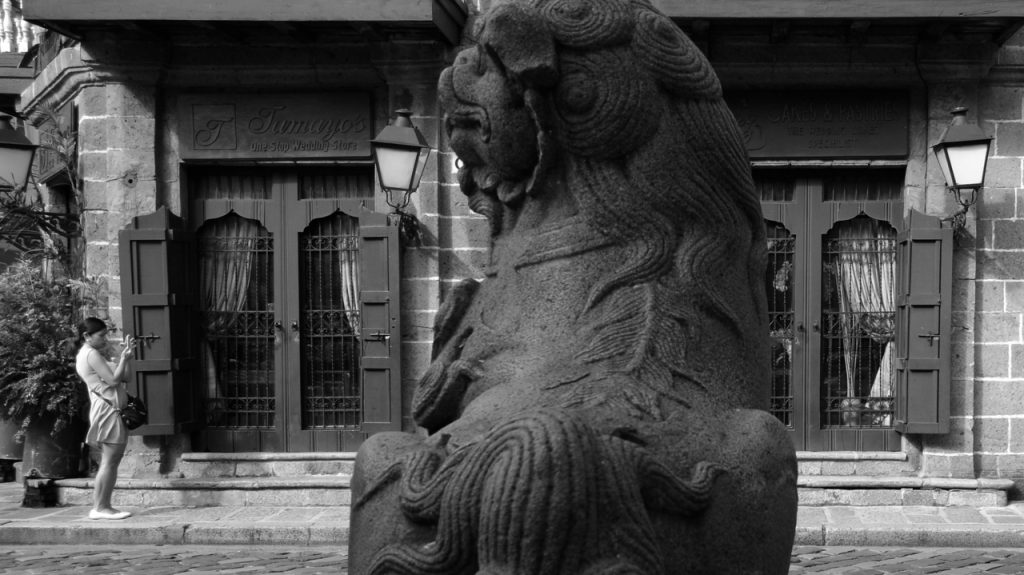 It was a wonderful afternoon packed with learning and a short but sweet experience with a Leica co-engineered product in the Huawei P9. It has all the makings of a true creation platform that can rival, and I daresay surpass, other dedicated camera systems. 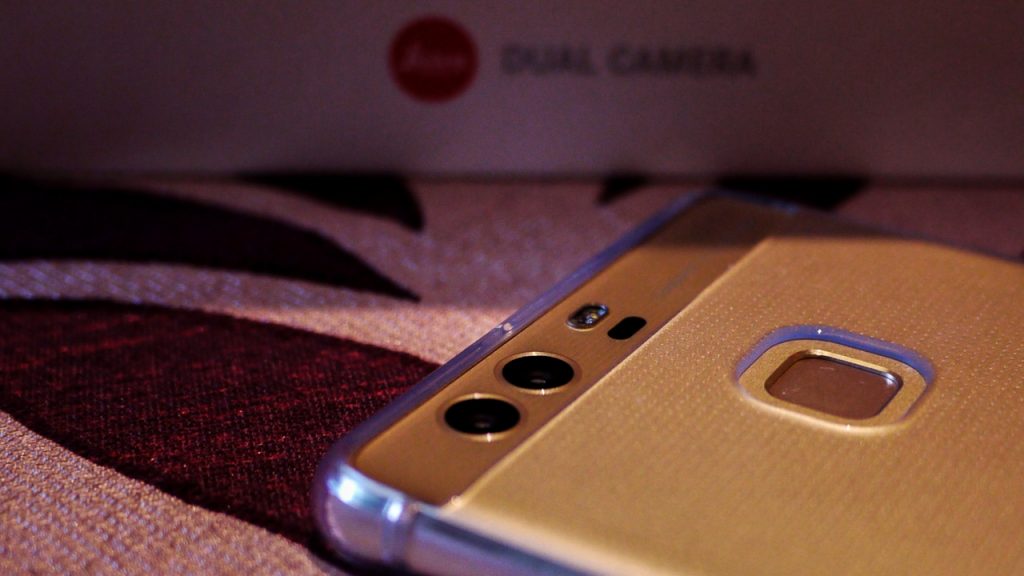