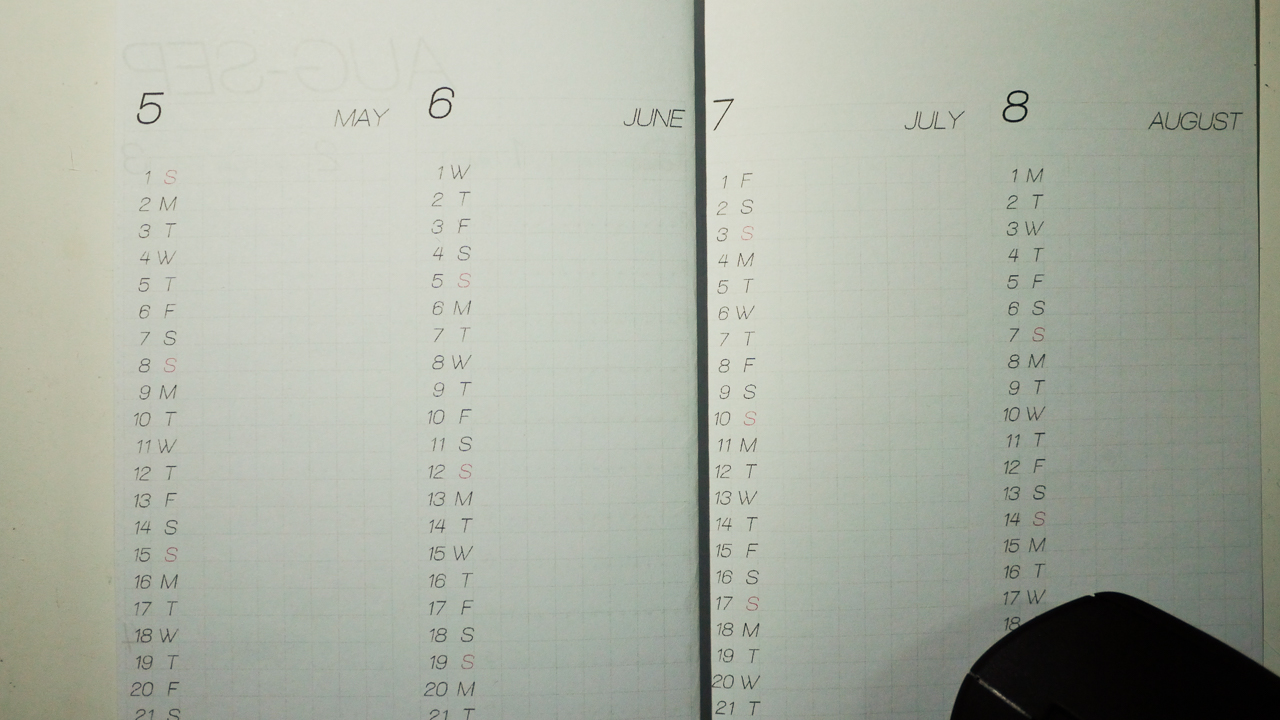 First off, we’d like to apologize to users of the first-third installment as there was a missing date on it making the last three weeks a bit problematic to use. That’s why on this one, we triple checked all the continuity to make sure that the same did not happen. 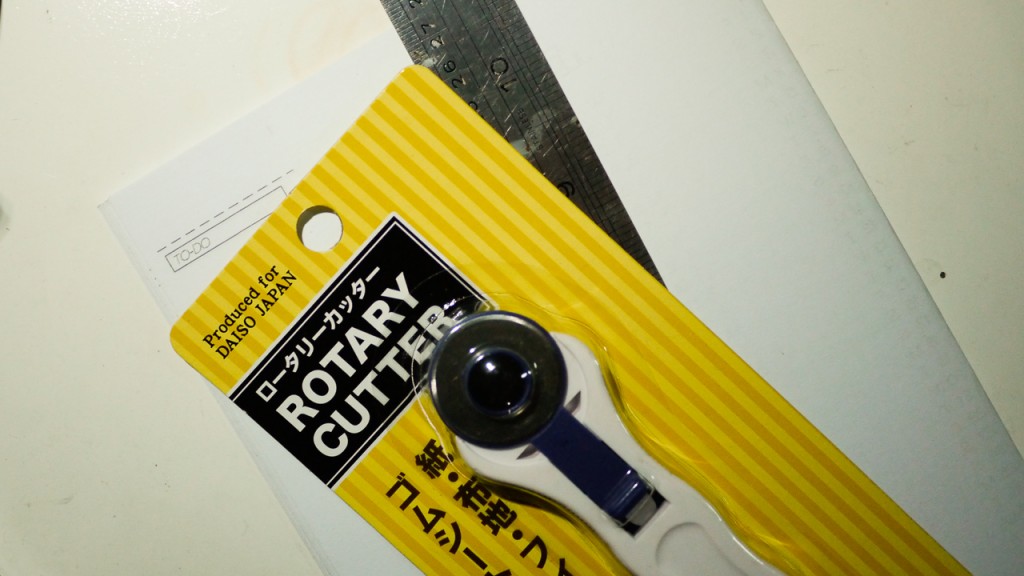 On a side note, this is also the very first time that I tried using a rotary cutter. I did look at videos on how to actually handle one with the back and forth motion very different from when a regular cutter is being utilized. 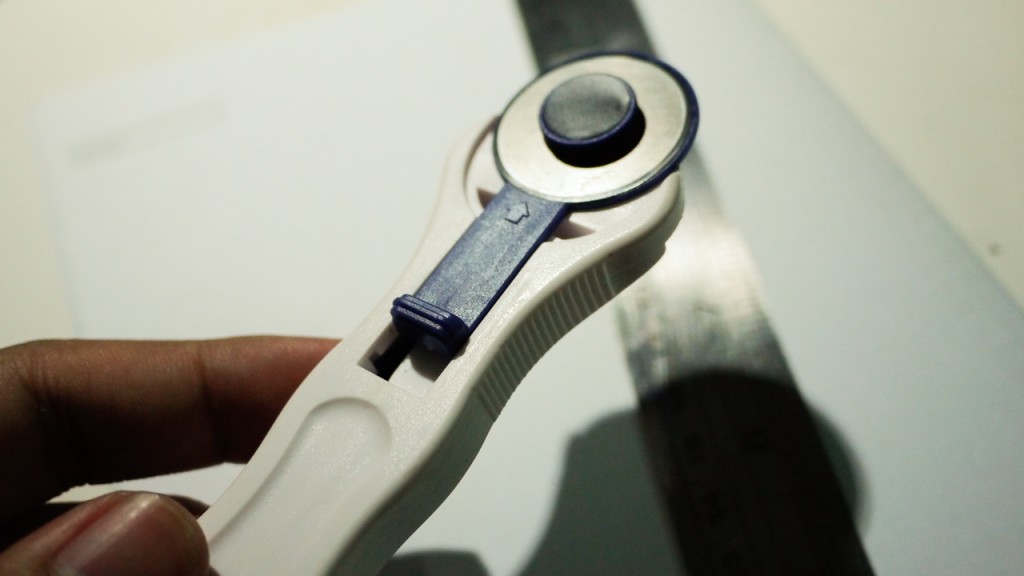 This rotary is made up of mostly hard plastic with the blade wheel being protected by a buffer (the blue part) that you swing backwards to release the mechanism. It’s bigger than the average cutter and built with plenty of grippy areas to make sure that the user wouldn’t accidentally let go while cutting. 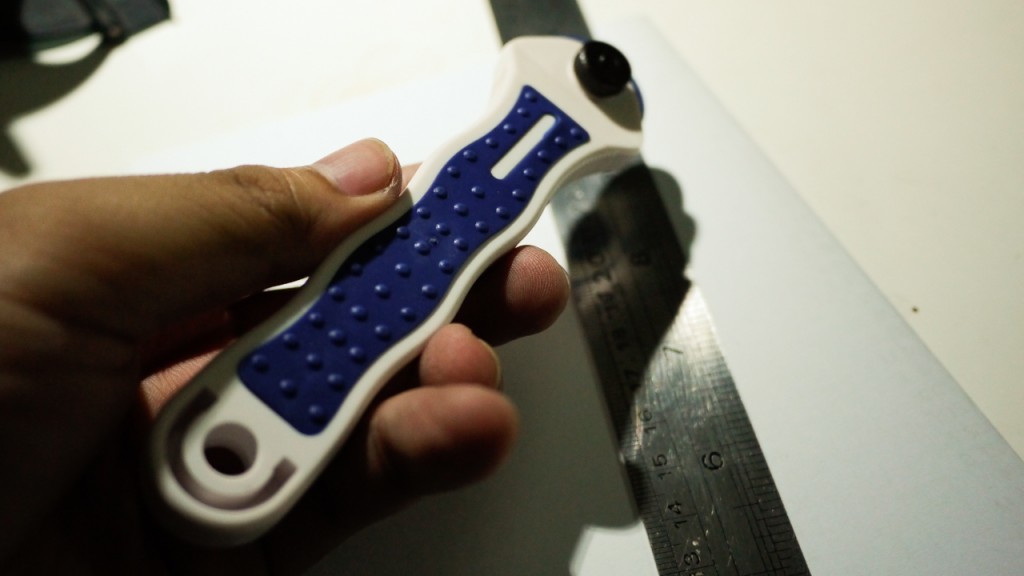 This cutter is designed to be usable by both right and left handed individuals. I do think however that there can be benefits to something being specifically targeted to either, kind of like how computer mice work. 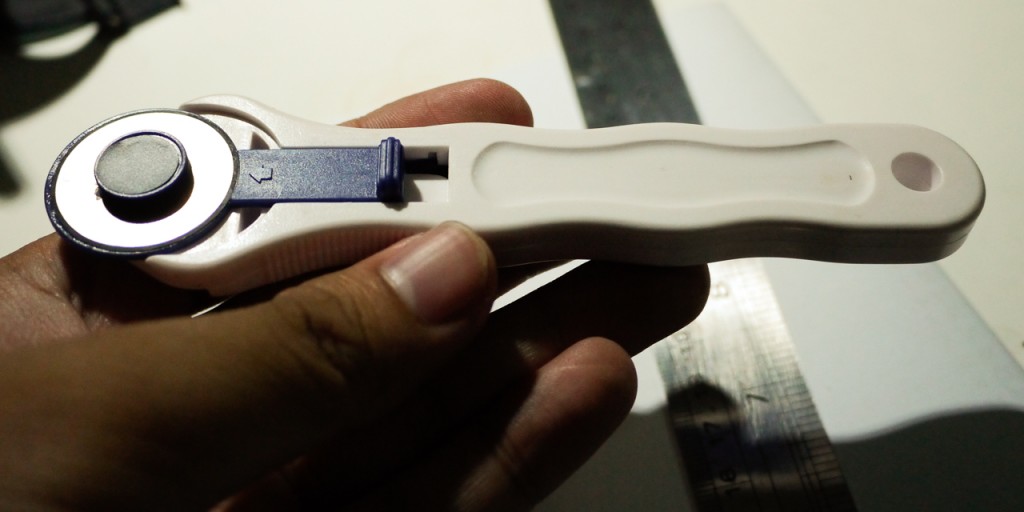 Visible here is the completely even result but don’t get me wrong, it was quite a challenge to use, especially since it requires that the downforce while it slides on the surface be even from top to bottom cutting a piece of paper with each directional rollover. There were instances where the blade smoothly slides to the unruled side making me think that I was cutting on places where there shouldn’t have been cuts and is a mistake I wouldn’t have made with a standard cutter 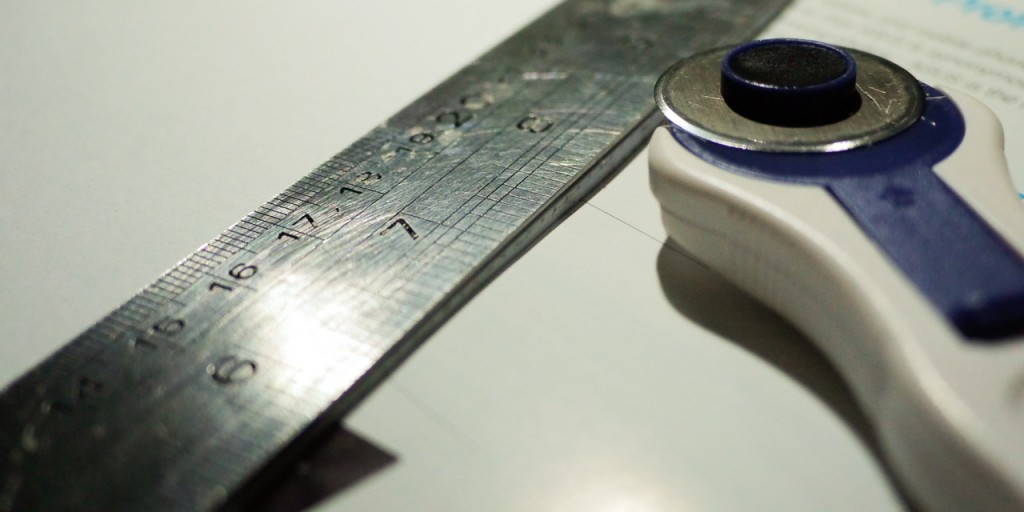 It’s quite fun and I can’t wait to do another set where I’d be using it again – both as practice and to hone the skill. 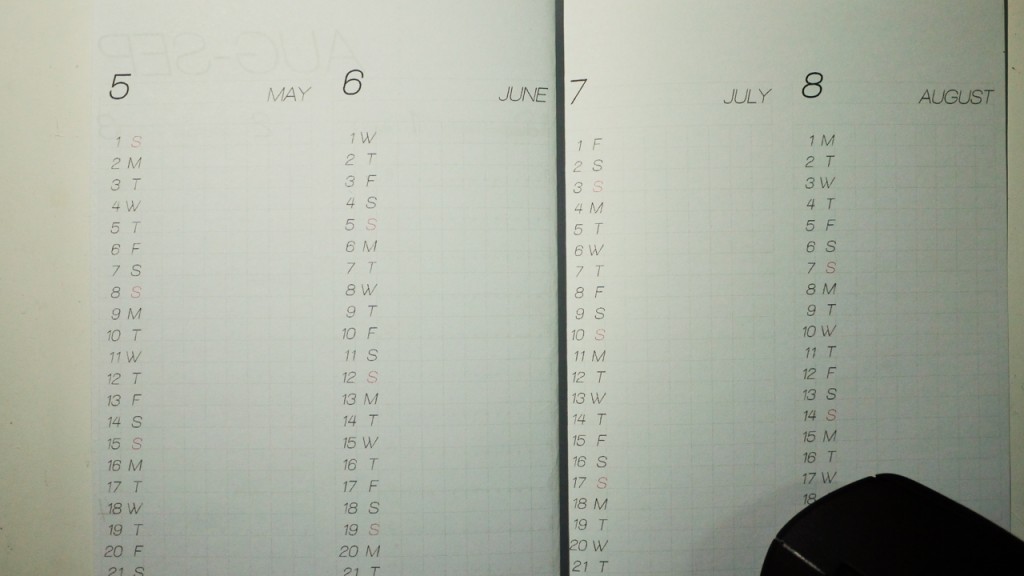 And so, without further ado and with the same benefits as the original continued, we give to you the 2nd of three Vertical Trimestrals for the year 2016.

We hope you continue to find our release useful and should you have some comments and suggestions for future releases please do let us know below.