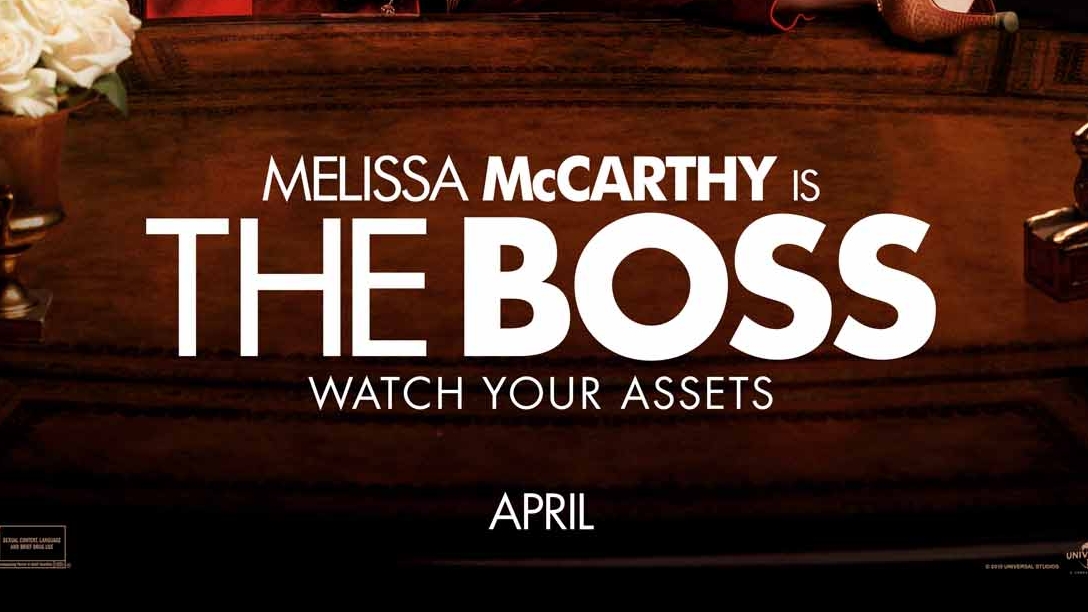 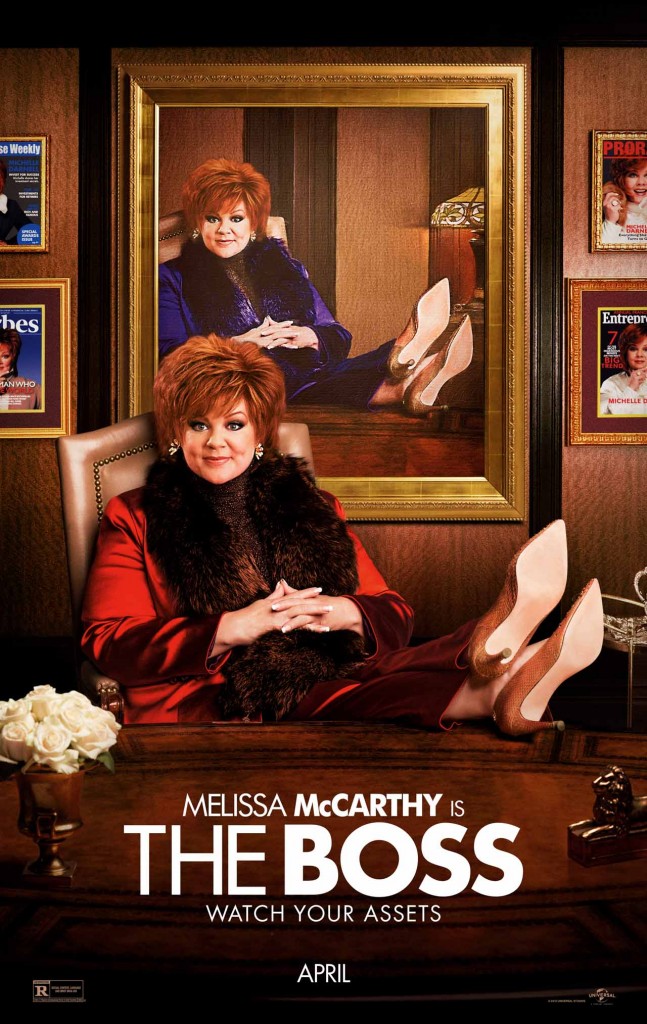 What happens when an enterprising businesswoman/parolee gets exposed to a very marketable brownie and a host of young girl scouts?.. This is what Melissa McCarthy as The Boss offers anybody looking for a good hour and a half. Spoilers ahead though, fair warning ^^ 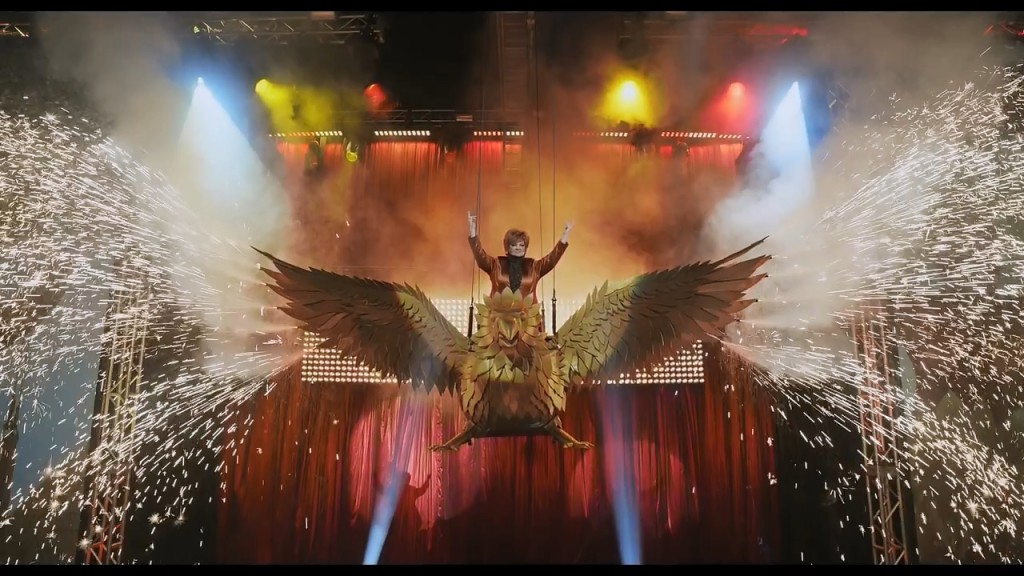 It was a very fresh take on the alpha female concept coming from a really traumatizing background that is her time at the orphanage where she was constantly returned by prospective foster parents due to some mysterious circumstance. With this tempered resolve our protagonist transforms into an unprecedented success with fame, fortune, and a pair of personal assistants one of which is an integral part of the narrative. 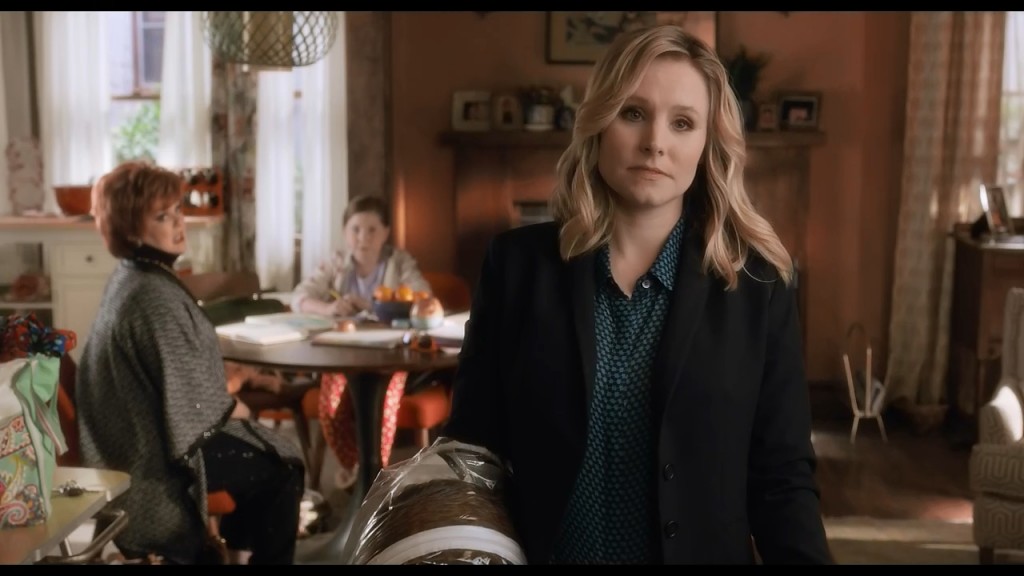 Kristen Bell presents as a single mom with a very impressionable daughter whose character is the complete opposite of McCarthy’s. Hers was the safe and secure persona seeing as she had to be the pillar for her daughter. 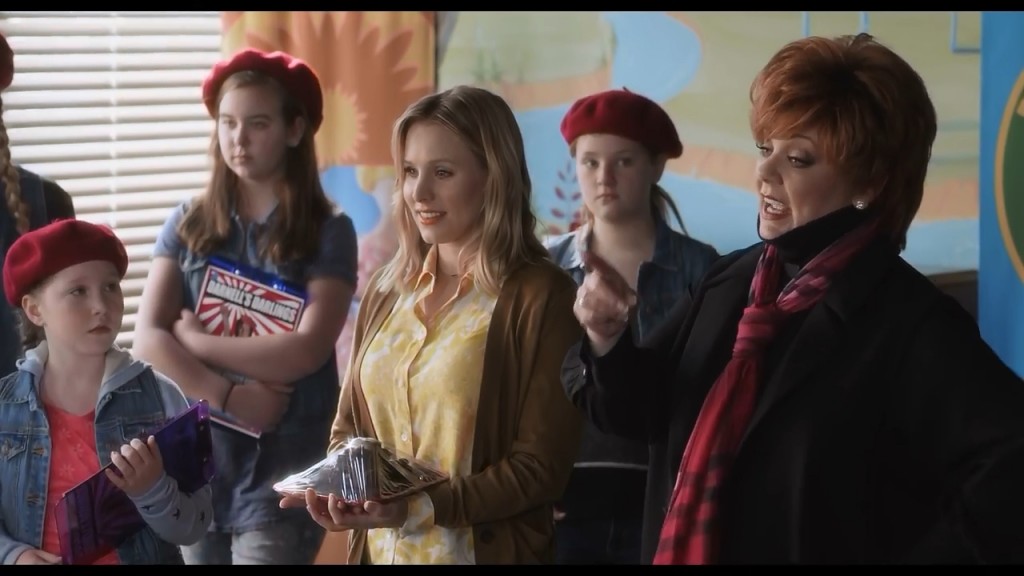 Of course we can’t have an effective storyline without the antagonist and that’s where Peter Dinklage comes in. It isn’t until later in the movie that he is revealed to be a former lover of McCarthy’s character. His was just the right amount of vindictive and contrasts very well in both eloquence and crazy making each of their fated encounters something of a spectacle. 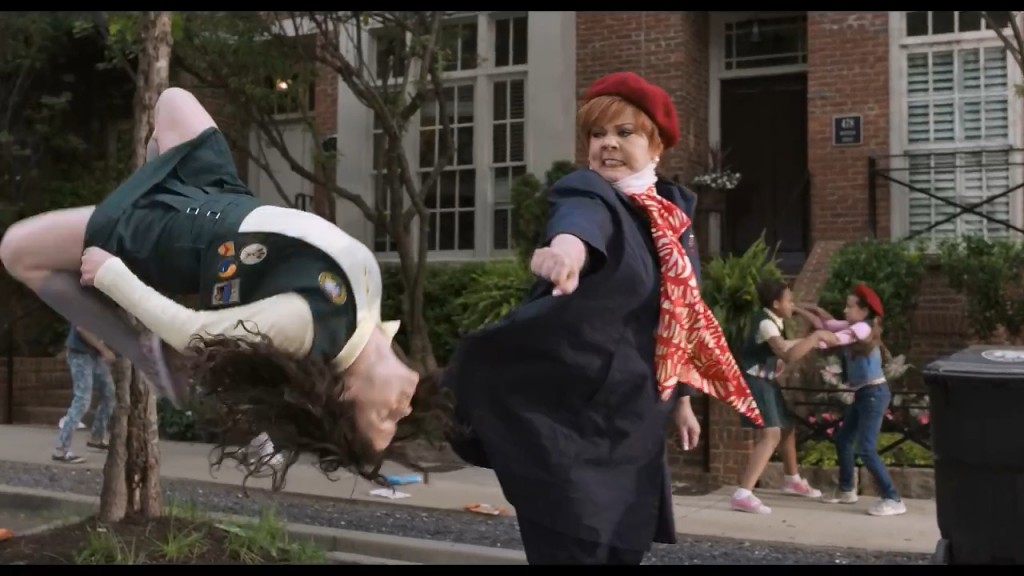 Comedic cues come in very early in the film at a steady pace that builds intensity over time. One of the major highlights being the street fight between the two groups of girls where the audience are treated to a very familiar cinematic style of combined camera pans and highly dynamic subjects. 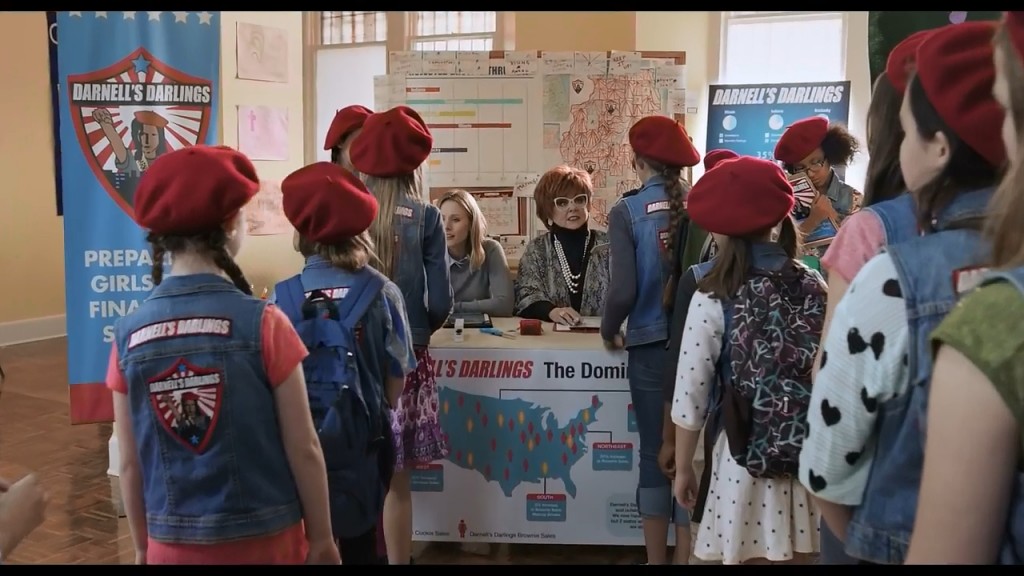 The Boss merits a re-watch easy for both the laughs and the conversations; one wouldn’t want to miss out on highly quotable exchanges between the main characters. It’s a solid comedic offering that has an occasional pull on the heartstring. A highly recommended watch. Giving it a full set of stars for being new and excellence in casting.