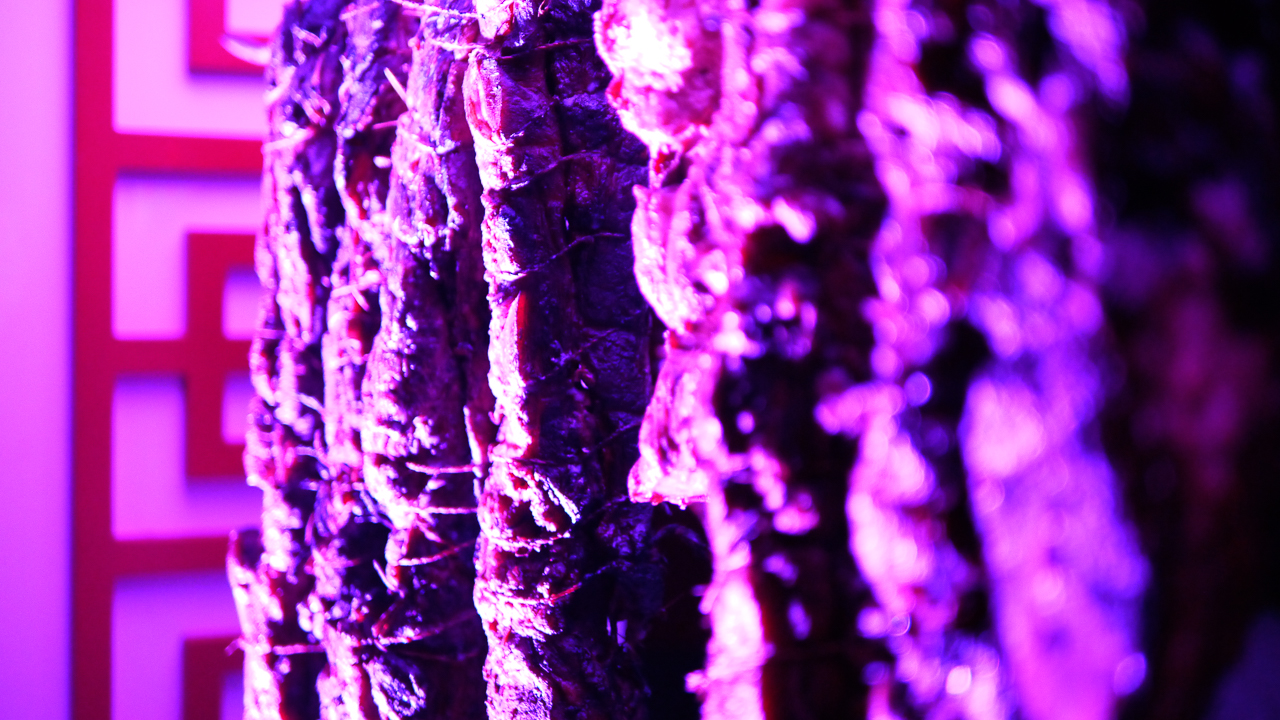 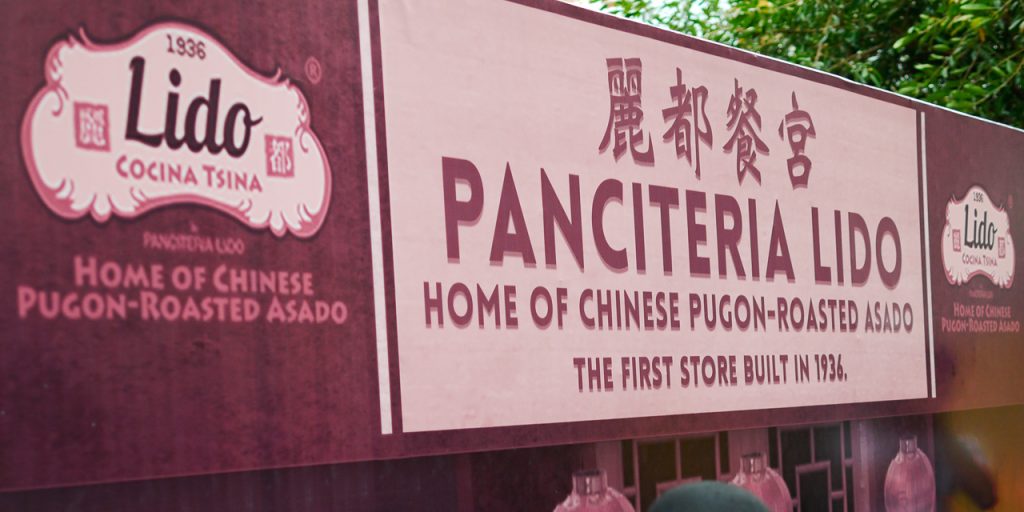 80 years in the food industry is no walk in the park, most of us can’t even begin to imagine how it was during the early days of the humble “Panciteria Lido“. 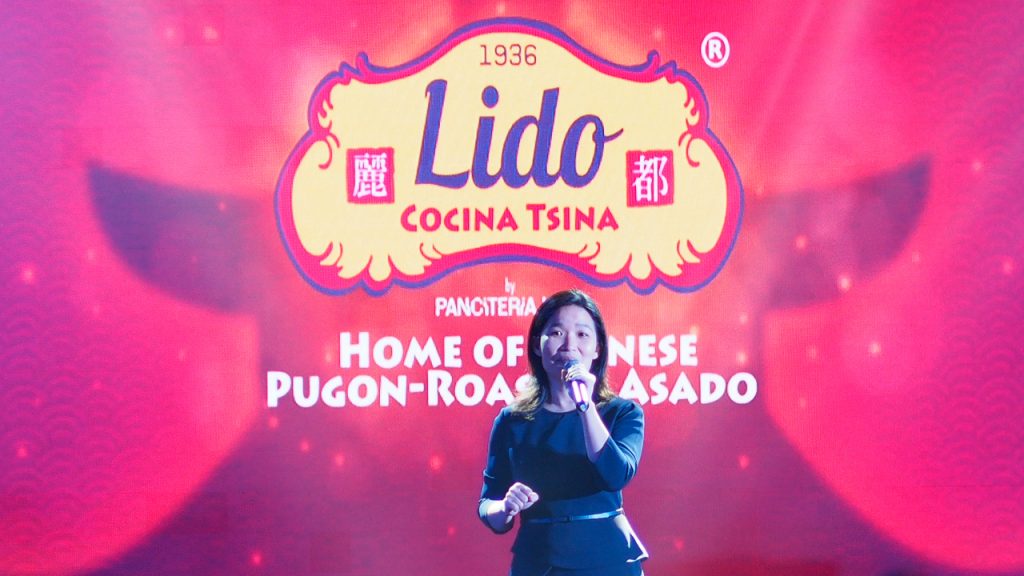 Now dubbed “Cocina Tsina”, Lido is poised to offer a fresh and exciting take on Chinese and Filipino fusion with a full menu of Cantonese dishes from what was once a single piece of laminated paper. 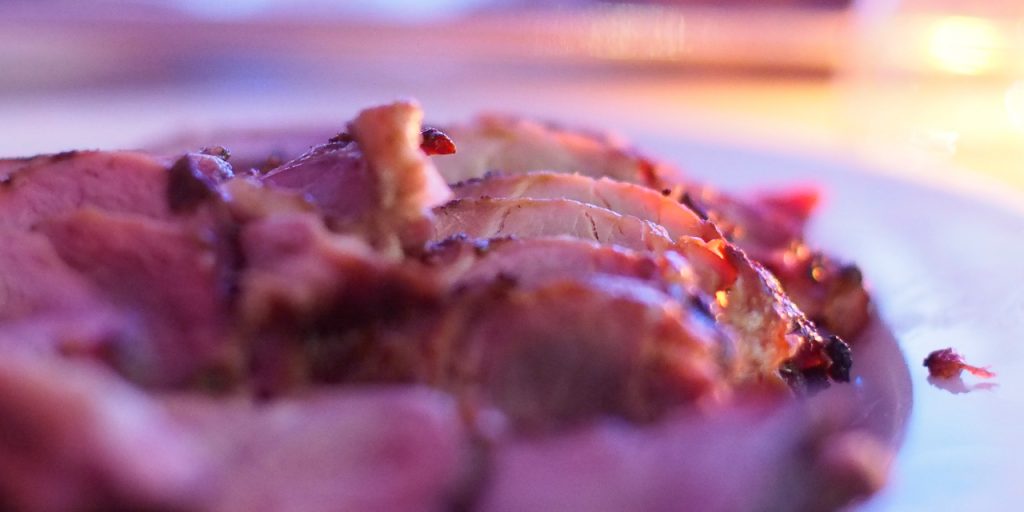 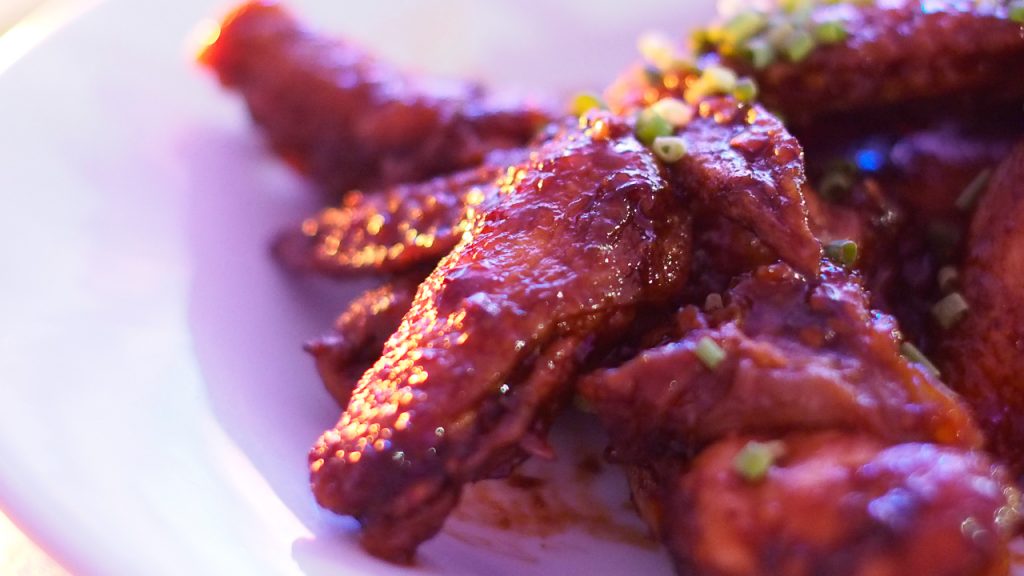 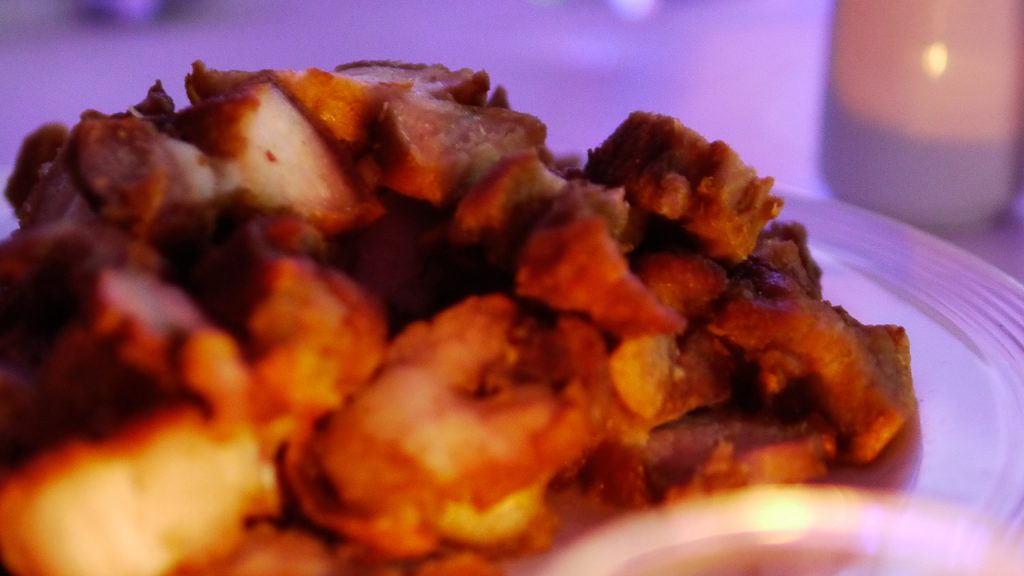 With more than 16 branches strategically situated all over the metro, Lido brings its mouth-watering pugon-roasted asado that much closer for more people to discover and become a part of those whose palettes had been introduced to the Legend – an experience NOT to be missed with a truly fitting moniker! 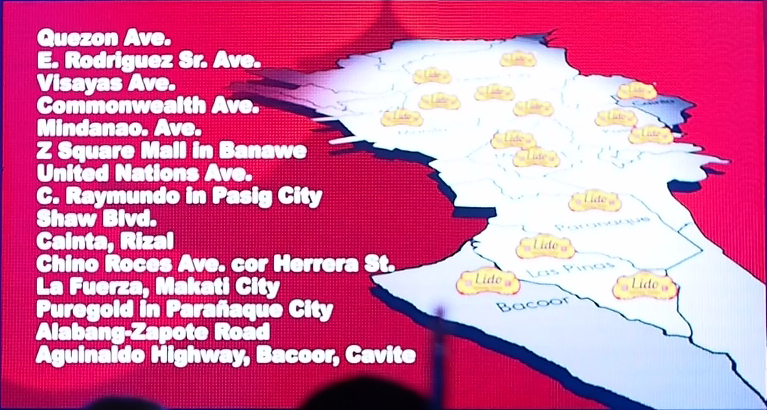 Let’s dive in a little deeper into the legendary pugon-roasted asado shall we?! ^^ 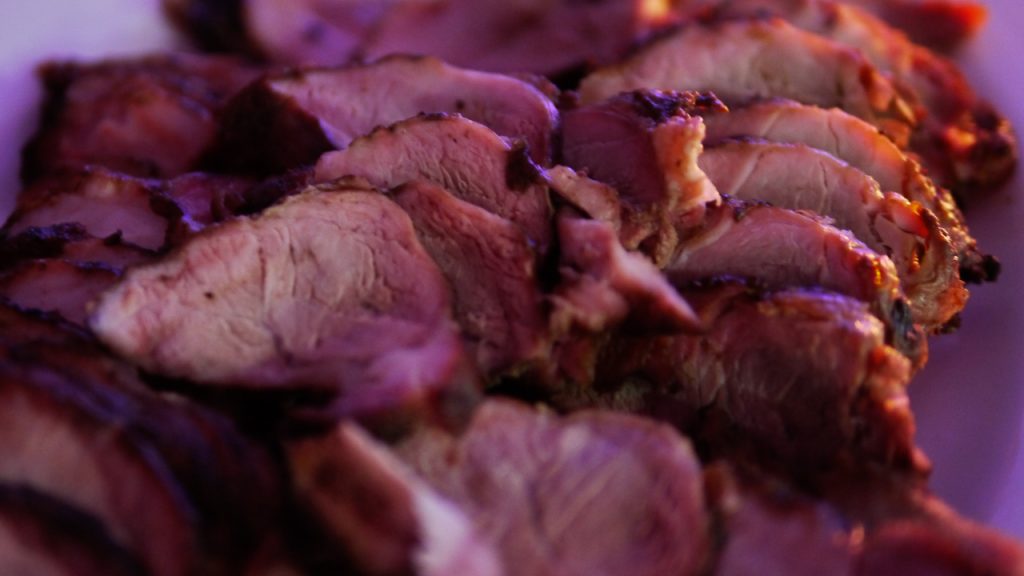 It’s recipe is a secret, (naturally, as all the great ones are) but the method is not; 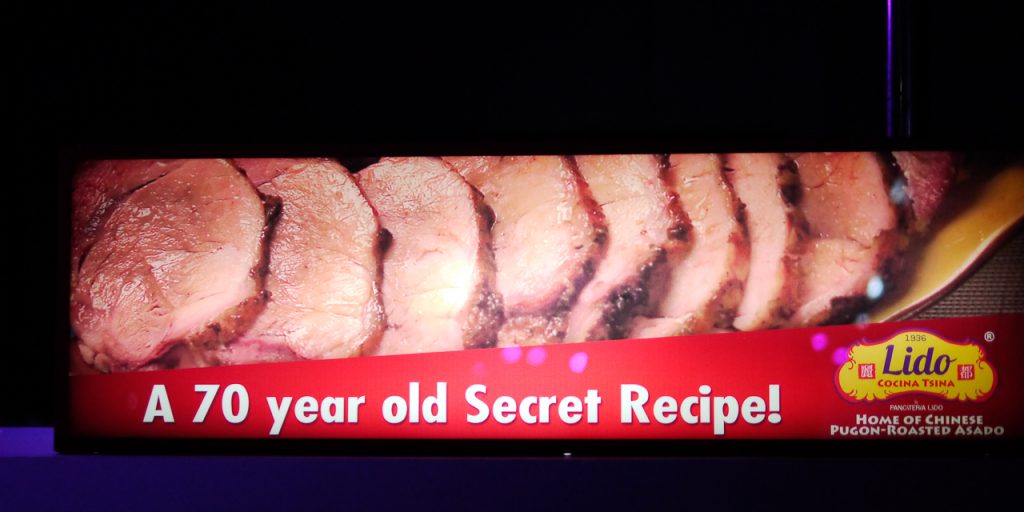 Lido uses a brick oven to infuse smoke, aroma, and flavors into the meat with techniques that transcend generations borne of the quintessential Chef Lido. 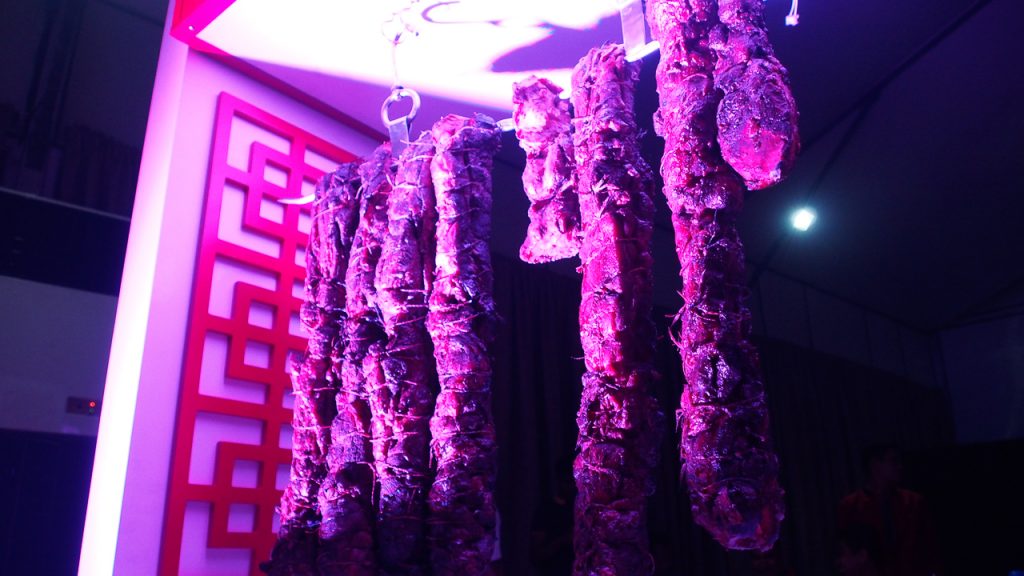 With a feat most of the newer restaurants forego in favor of technological convenience, Lido Cocina Tsina maintains what can only be described as one of the softest, most flavorful, beautifully colored, evenly cut, and perfectly roasted pork slices to be had in the country bar none. 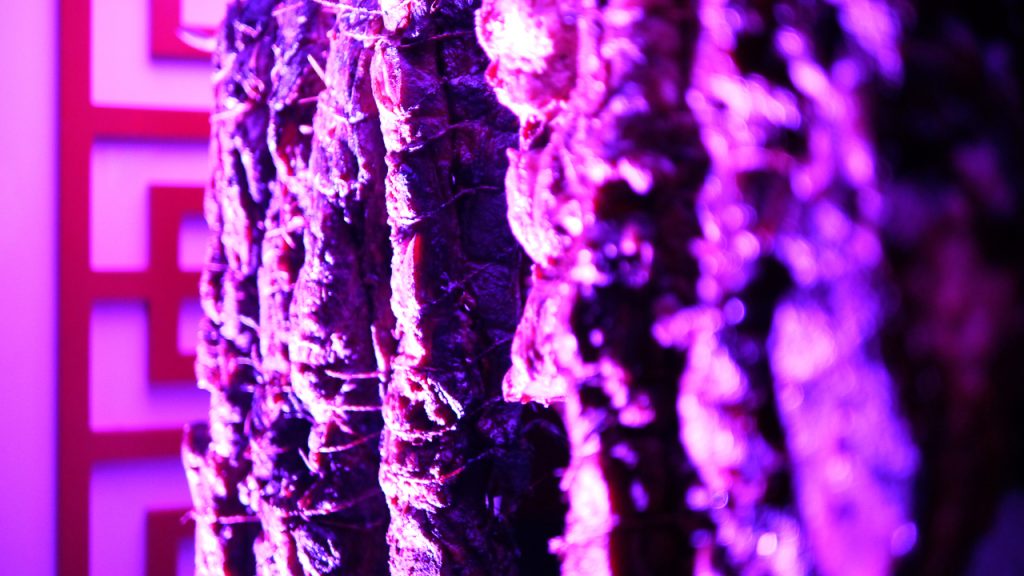 Lido Cocina Tsina’s 80 years have been a wonderful journey for President Annie Wong and her partners and there are no signs of stopping their dedication to the perfect pugon-roasted asado from the 1930’s. 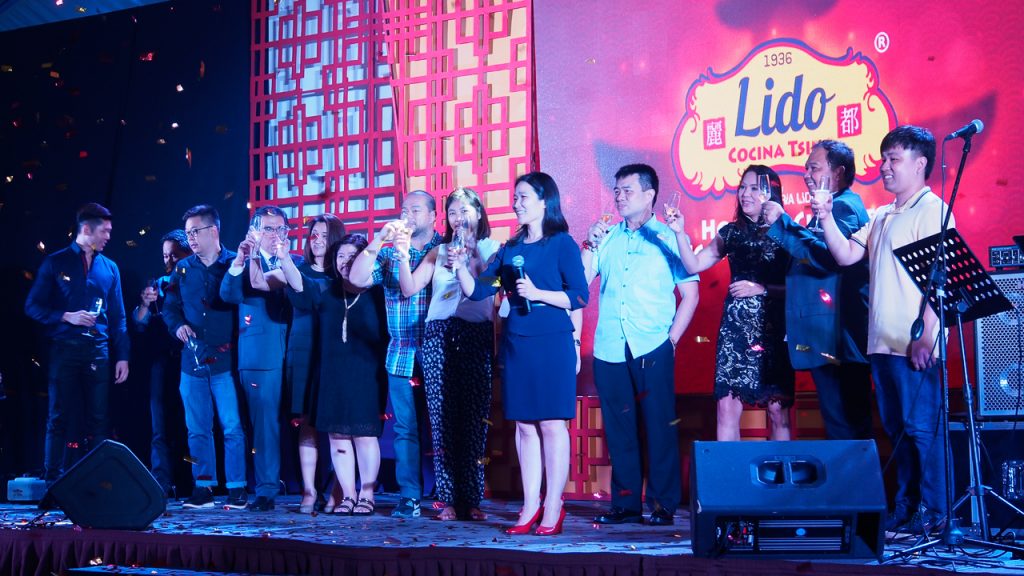 So whenever you think of sampling authentic Chinese flavor, look no further than the signs of Lido Cocina Tsina as there is only one… if it isn’t from 1936, it is not the original. 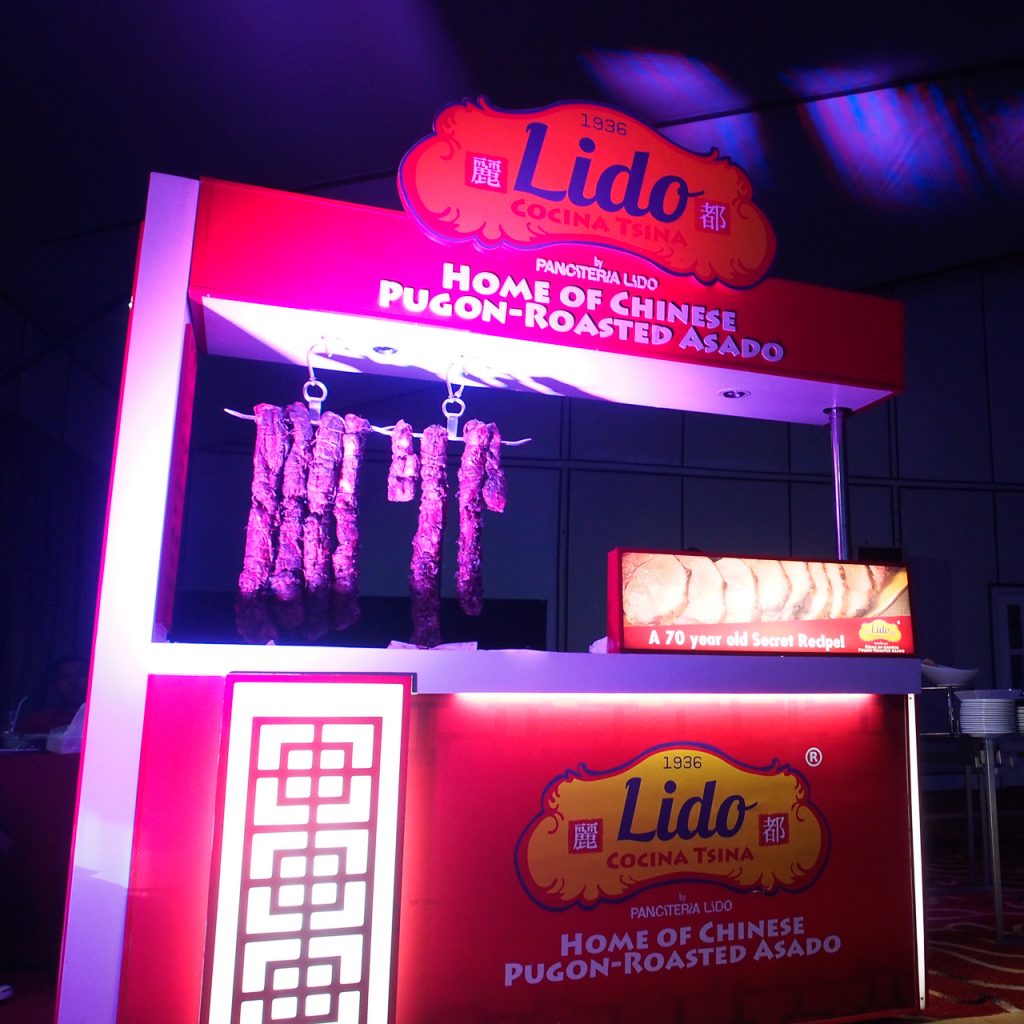 Manila, Philippines, August 6, 2016 – In a highly competitive and often cutthroat restaurant business, staying power is no ordinary feat. It requires a great deal of passion, innovation, and tenacity that is nothing short of legendary. For LIDO, now celebrating its 80th year, it is all about staying true to its founder’s vision of delivering only the best Cantonese cuisines. 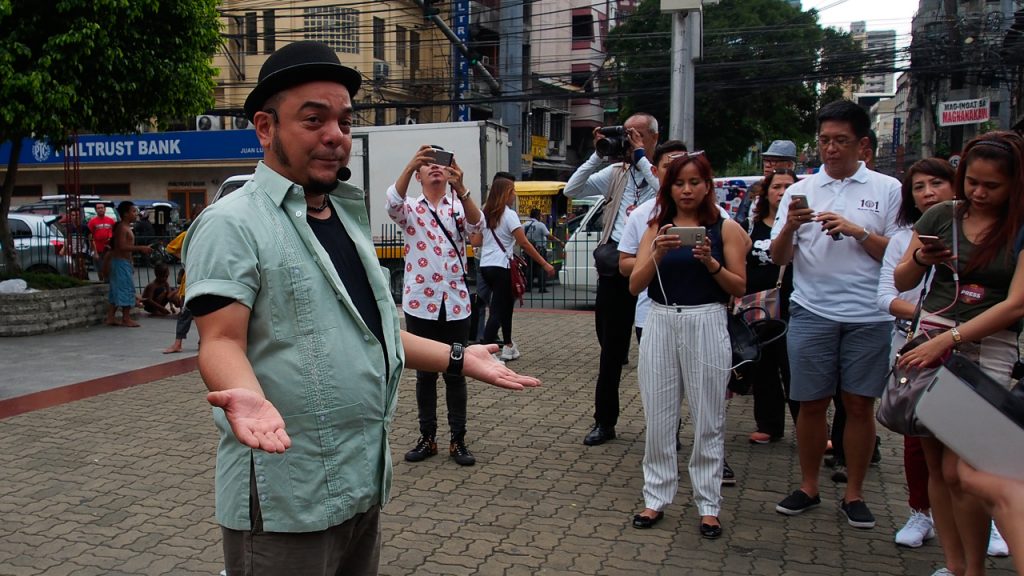 To commemorate this feat, LIDO mounted the grandest throwback event of legendary proportions, taking guests to a historical walk down the streets of Binondo featuring culture vulture and historian Carlos Celdran. Celdran traced the history of this beloved Chinese quarter – from the multi-ethnic inspirations of the Binondo church, to the esteros or embankments used by the Chinese traders to unload their goods. 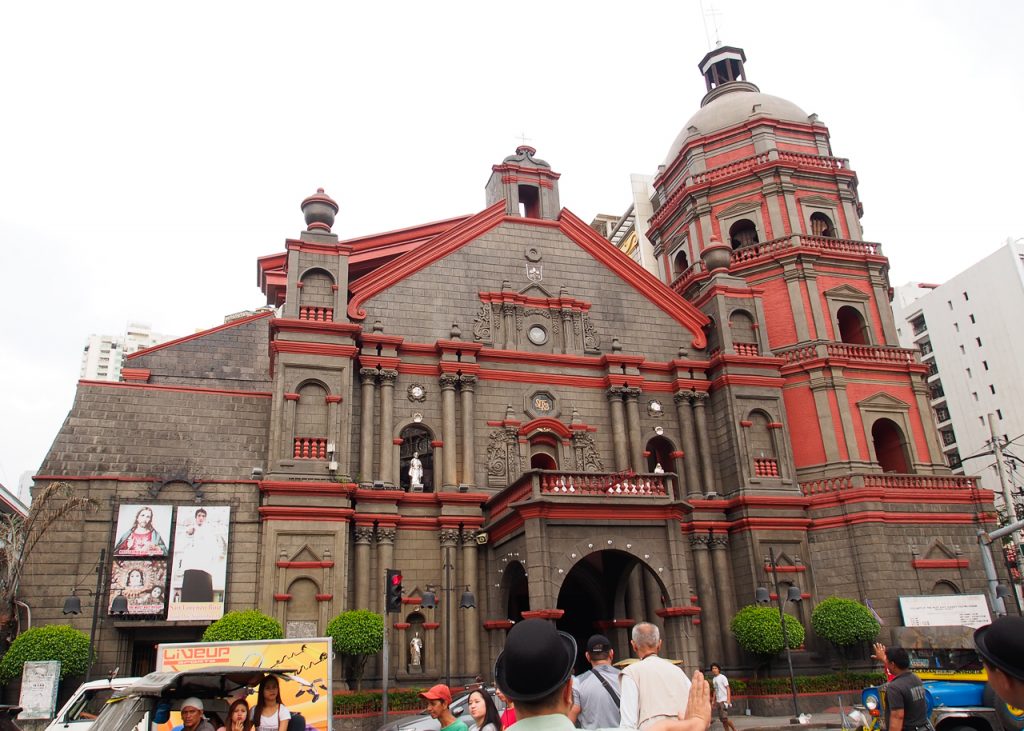 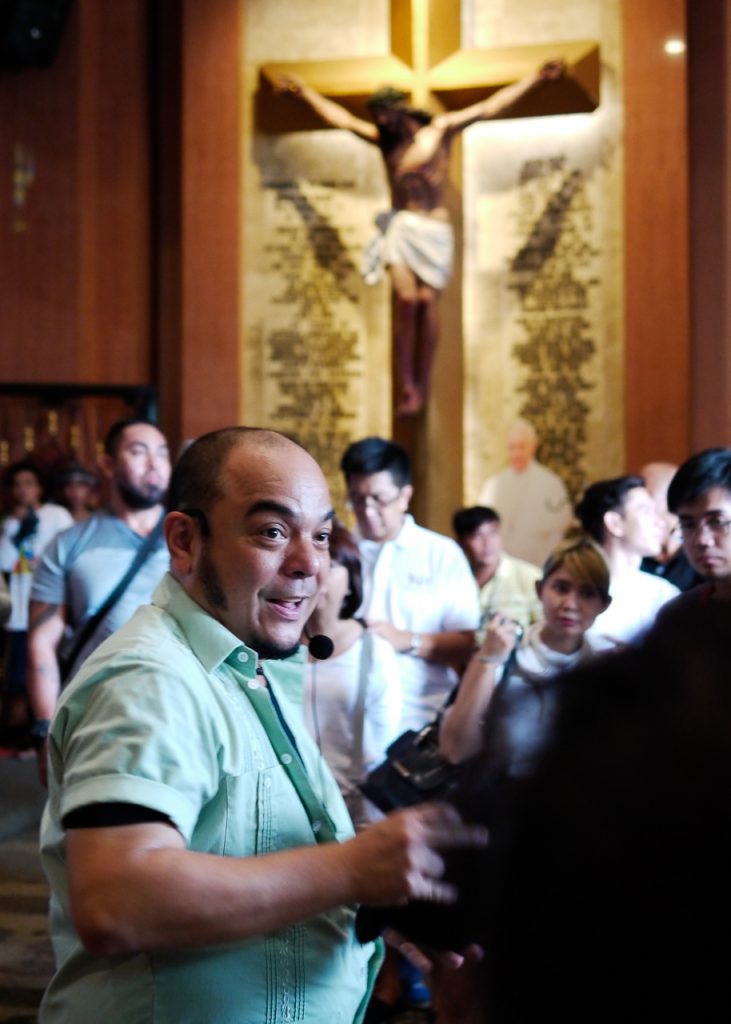 His insightful and theatrical storytelling highlighted the cultural importance of the Chinese-Filipino exchange. Towards the end of the tour, Celdran let everyone in on a little secret – the first and authentic PANCITERIA LIDO once nestled in an esquinita in T. Alonzo, is no longer in Binondo and now known simply as LIDO COCINA TSINA.

COCINA, Celdran noted, is a term used to describe the fusion of Chinese and Filipino food. This exciting mix of history and tradition is still evident in the many offerings of LIDO COCINA TSINA.

Indeed, from its modest beginnings as a small panciteria, LIDO COCINA TSINA has grown to over 16 branches, still bearing Chef Lido’s signature Chinese dishes Filipinos craved for the past 80 years. Its famous Pugon-Roasted Asado, has earned a cult following among Chinese food lovers. It is made only from the choicest pork loin meticulously roasted everyday in the restaurant’s brick oven, using century-old traditions to ensure that smoky aromatic flavors are cooked into the meat. Its menu has also innovated to include contemporary favorites like the Drunken Lechon Macau, Manchurian Wings, and the 16-Spice Shantung Pork. 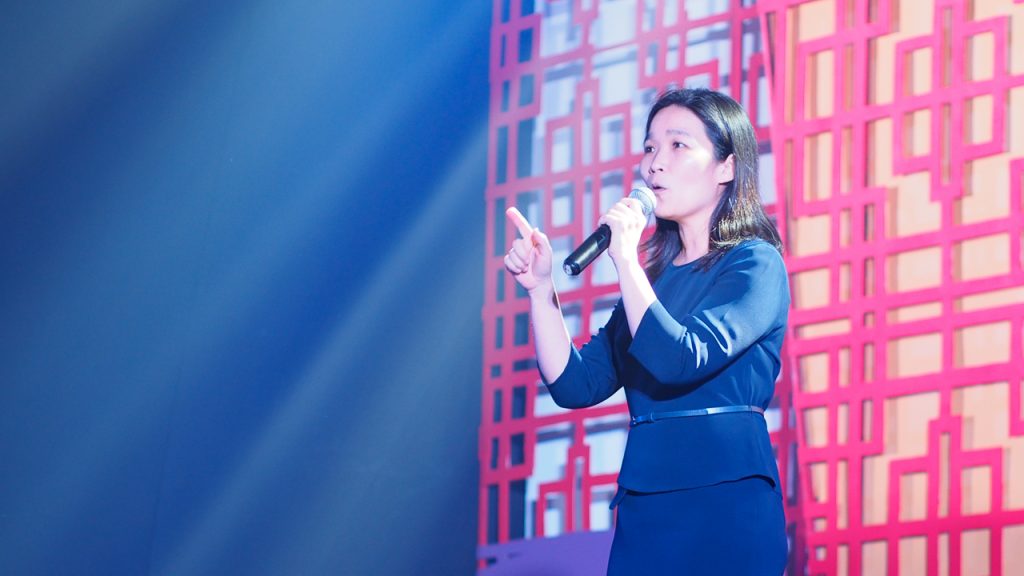 “LIDO is continuously innovating while remaining true to our history,” says LIDO President Annie Wong. “Being in this business for 80 years, we’ve experienced so much – our competitors tried copying our menu, worst our trademark but we have stood the test of time. For we are committed to live by the spirit and passion that inspired Chef Lido to put up his first store,” Wong adds.

After 80 years, the legacy of Chef Lido lives on. His indomitable spirit still runs high in every kitchen of LIDO and his passion continues to burn as bright as the restaurant’s pugon.

To know more about LIDO, check out the LIDO FB page www.facebook.com/LidoCocinaTsina.