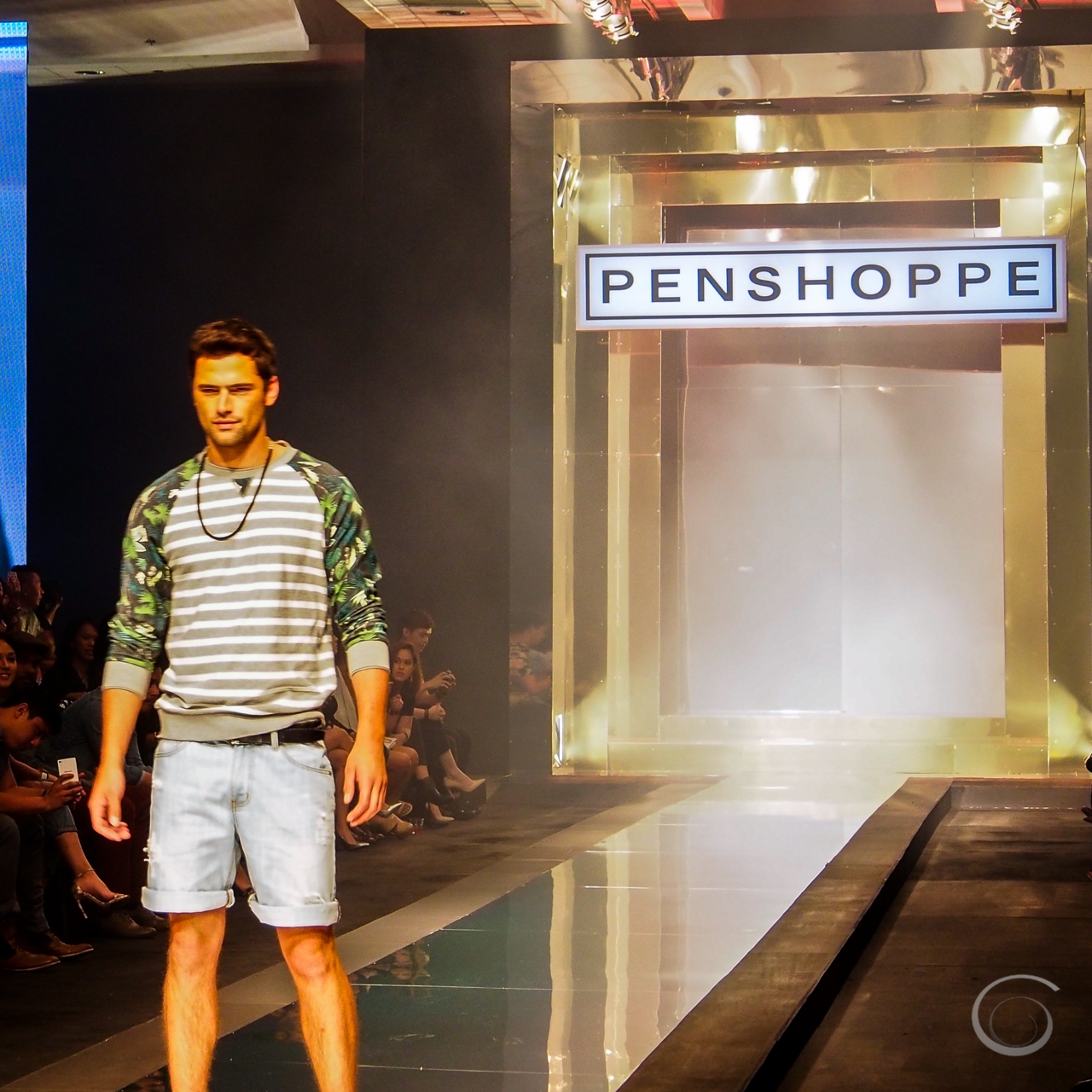 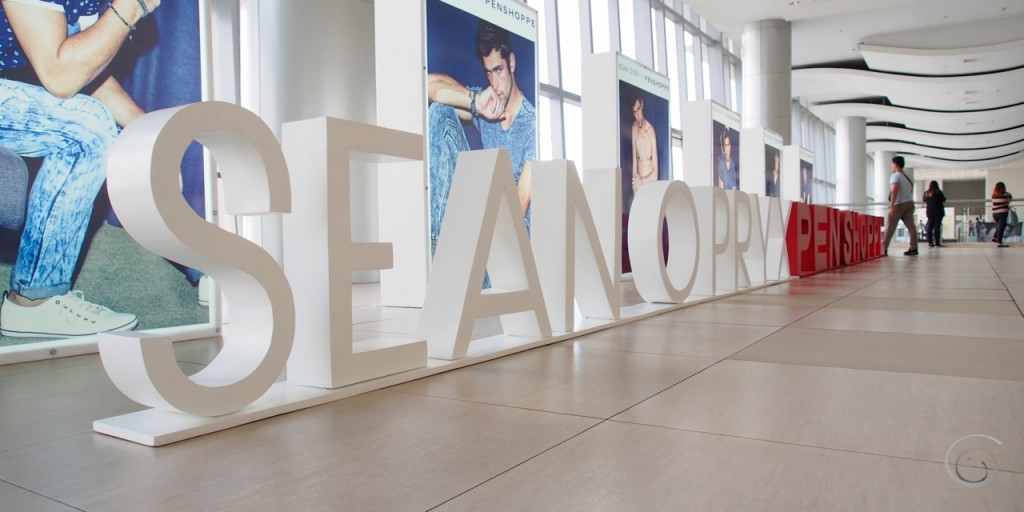 Yesterday evening we attended the Penshoppe Denimlab Fashion Show featuring Sean O’Pry (for those who are not familiar, he co-stars with Taylor Swift on her Blank Space MV) at the Function Room 4 of the SMX Convention Center. 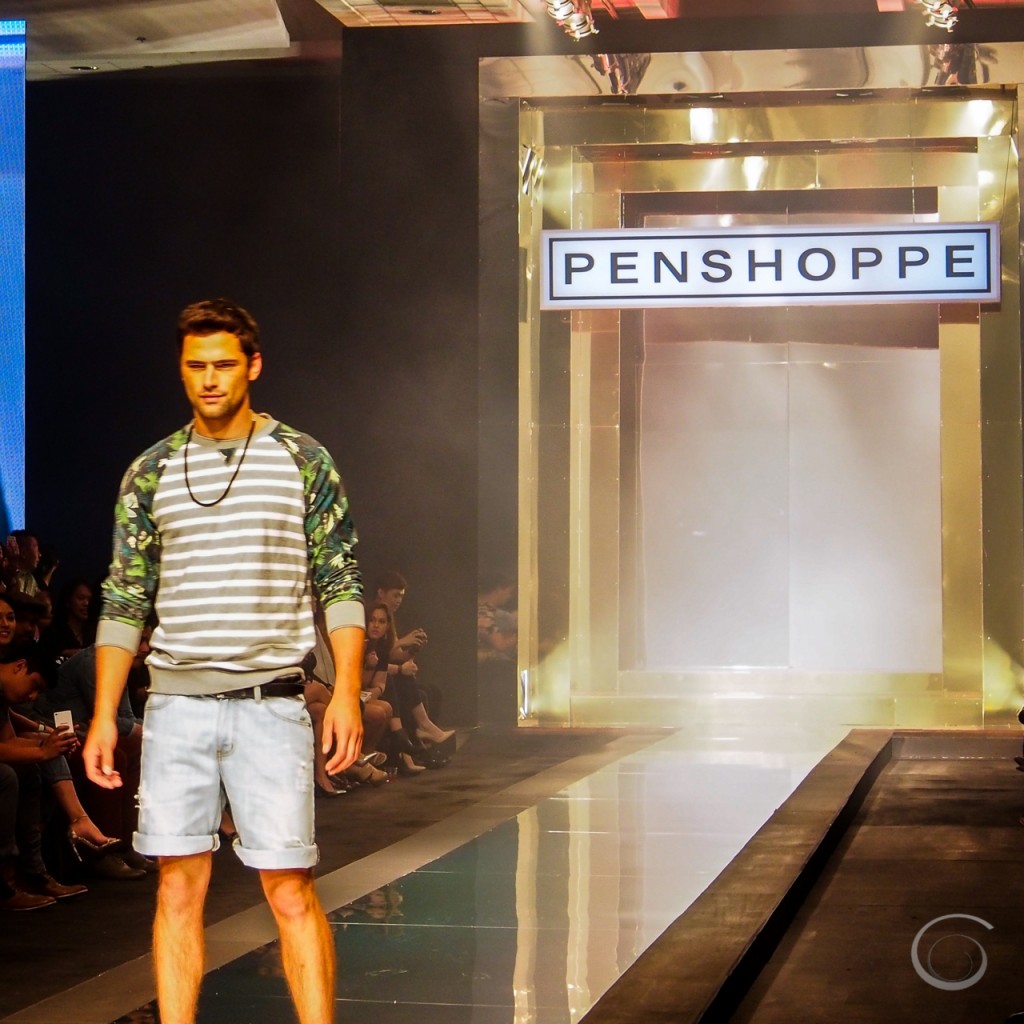 The show had three lanes which had the models walk one by one starting from the center. It started and ended with Sean with a total of four appearances on a presentation of no less than 75 styles most of which can be seen below. 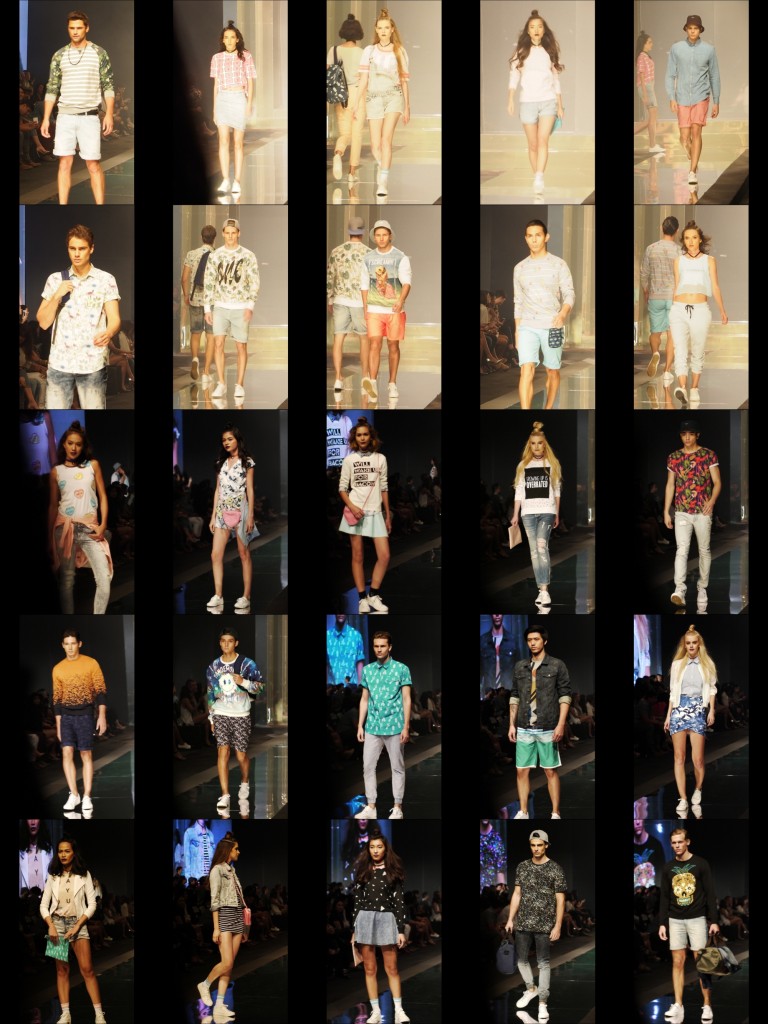 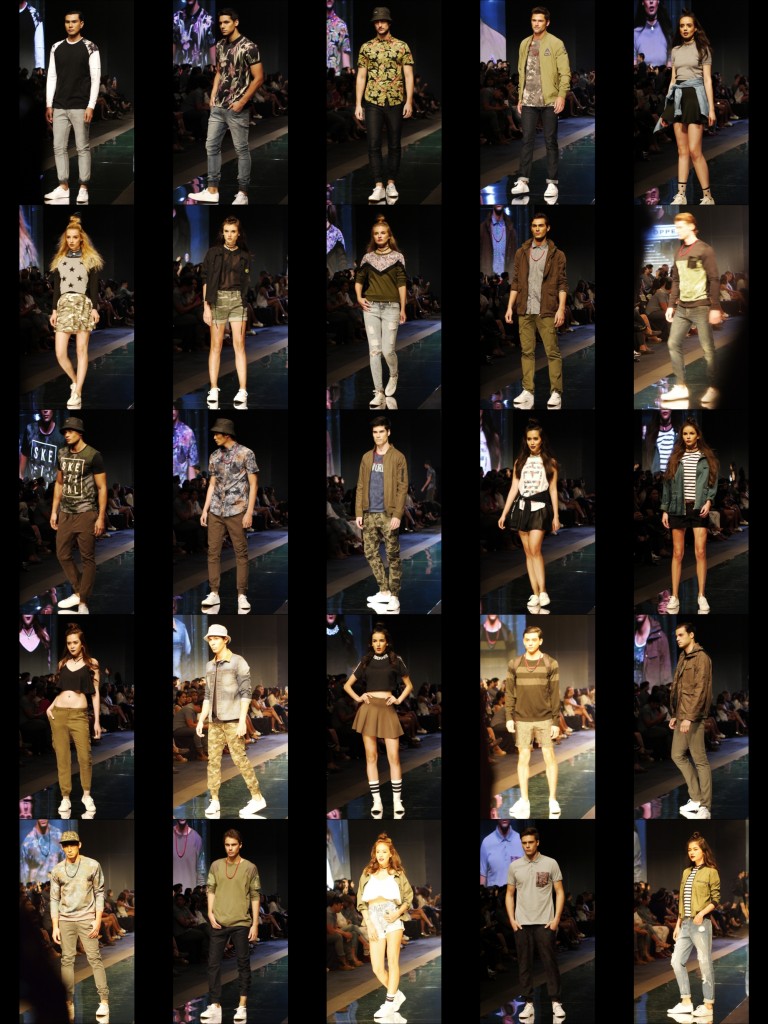 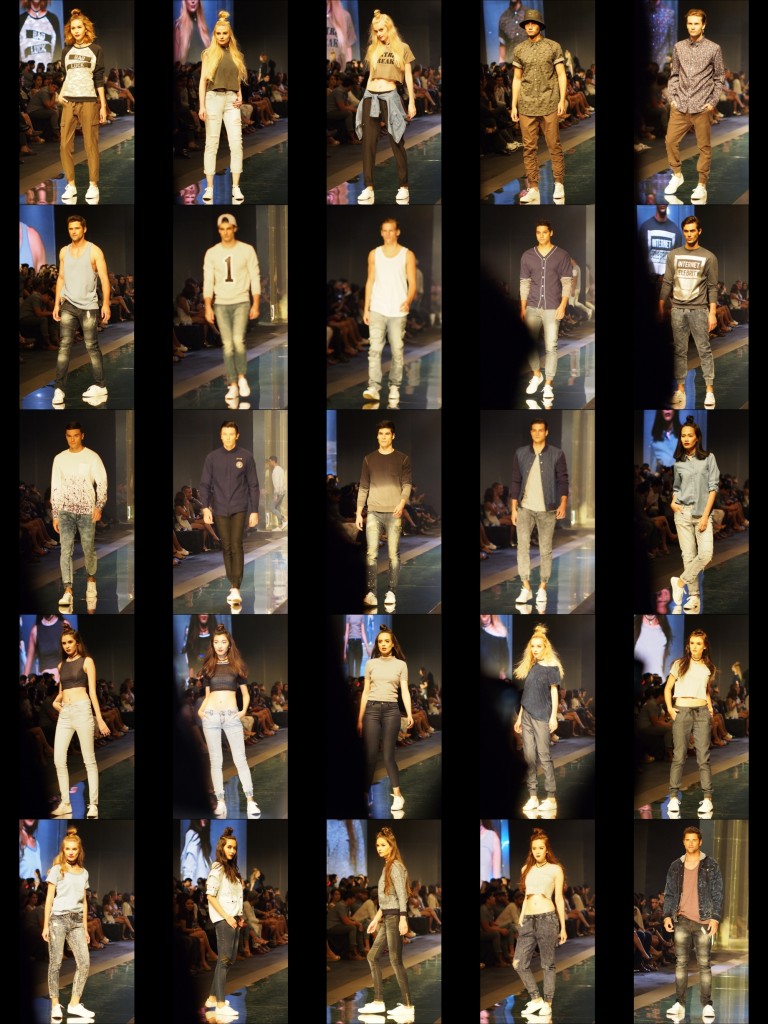 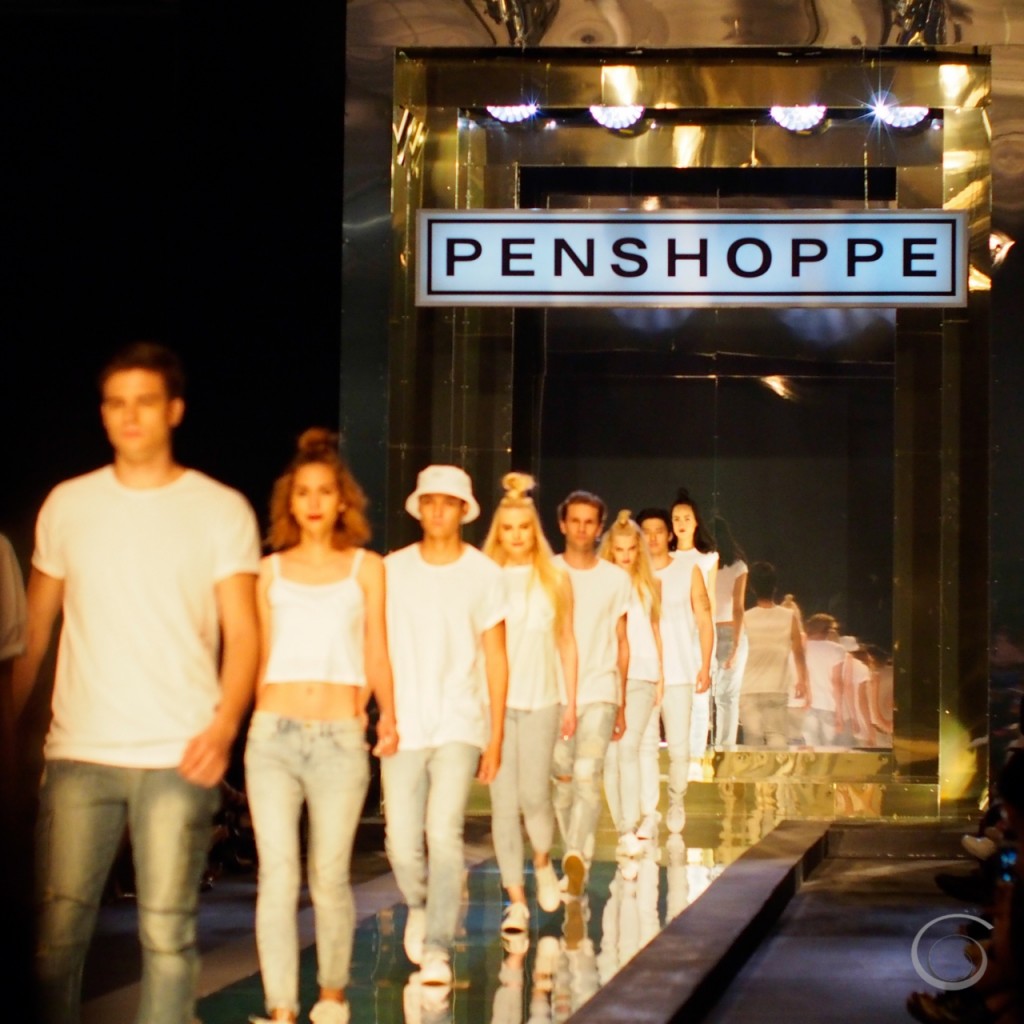 This is my second fashion show coverage and I was certainly able to apply most of what I learned from the first. I used a prime for the most part taking away the focusing task from the camera and allowing for a lot more light as afforded by the aperture as well as enough speed to catch action within the duration of the walk. Fashion shows typically start out very dark but eventually there’s enough light on the models that allows for shutters over 1/125s. 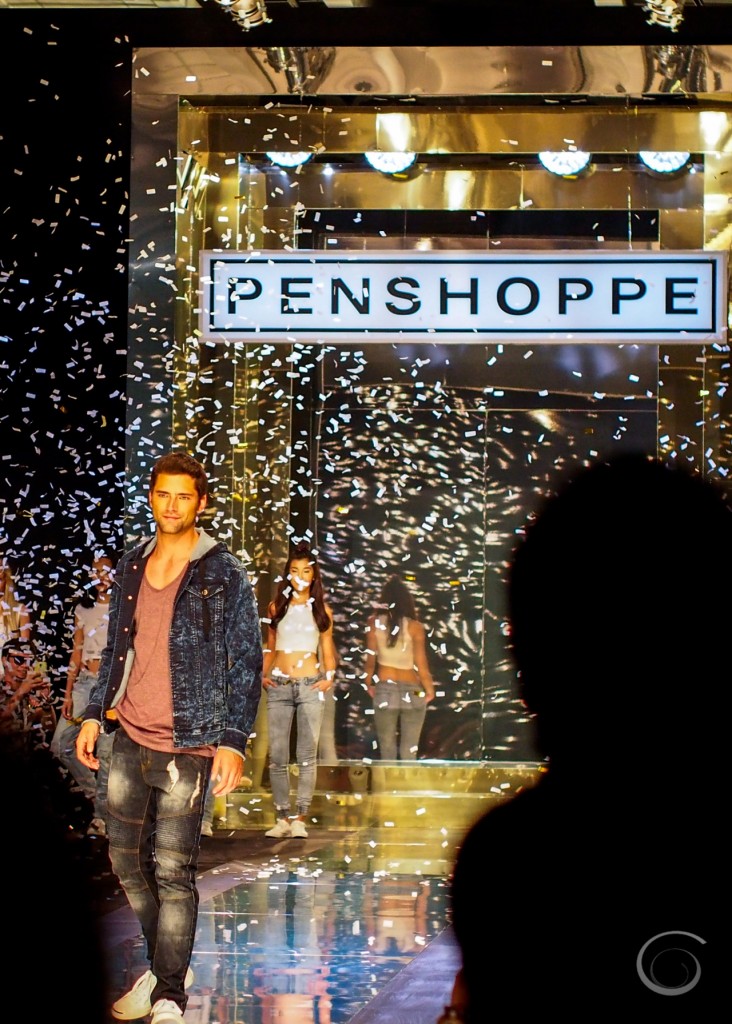 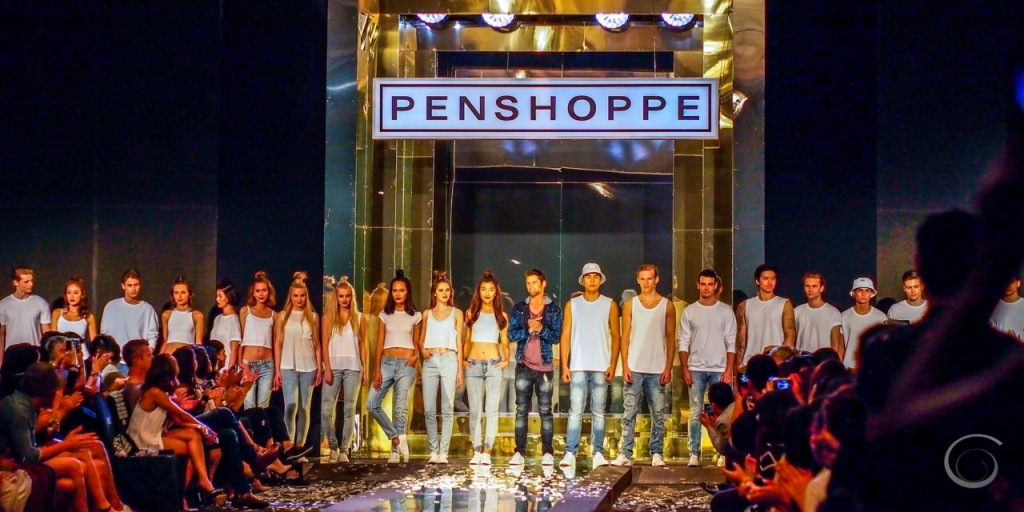