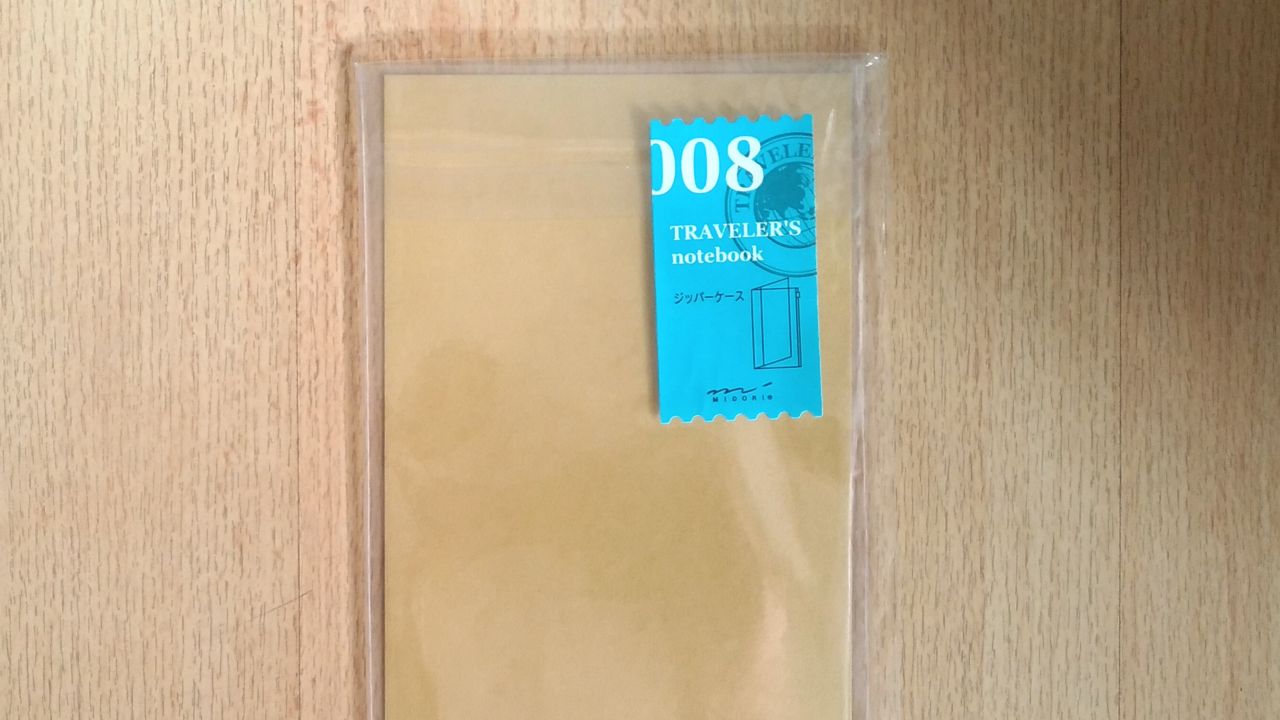 As I was fiddling with our multiple TN’s (Traveler’s Notebooks) I noticed something weird about the Zipper Pouch on one of them. 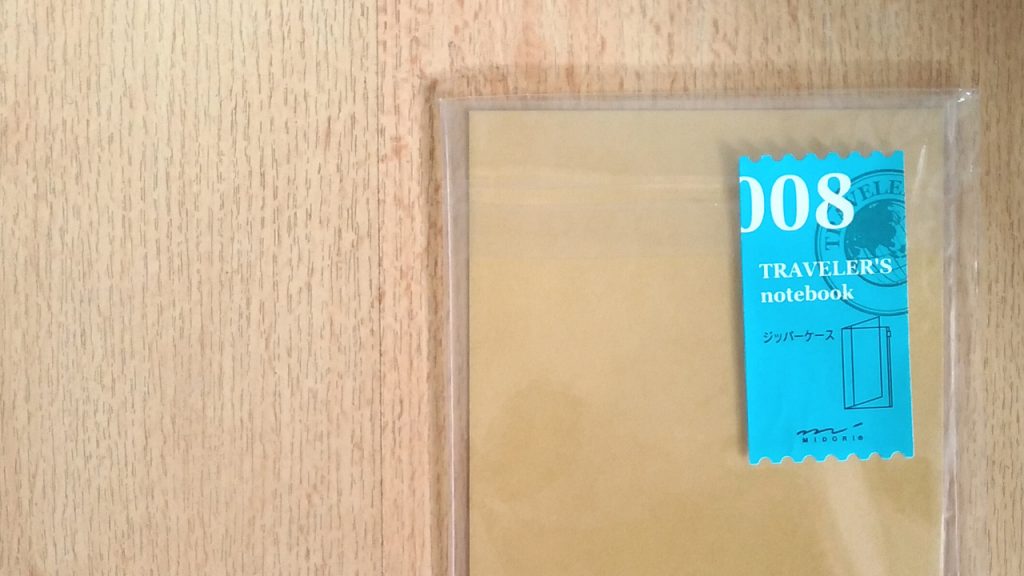 I read somewhere that the Zipper Pouch, TN Refill No. 008, was designed to act as a cover to any notebook insert that one might have in which case, one of the flaps on the unzippered side had to be able to accommodate a cover at least. When I learned about this, I tested it with mine and indeed I was able to make a cover out of the 008. I was trying it out again today, on another 008 and for some reason, unbeknownst to me at the time, the cover wouldn’t go in.

I’ve since examined the two 008 inserts and found out that there is indeed a physical difference between them, to wit: 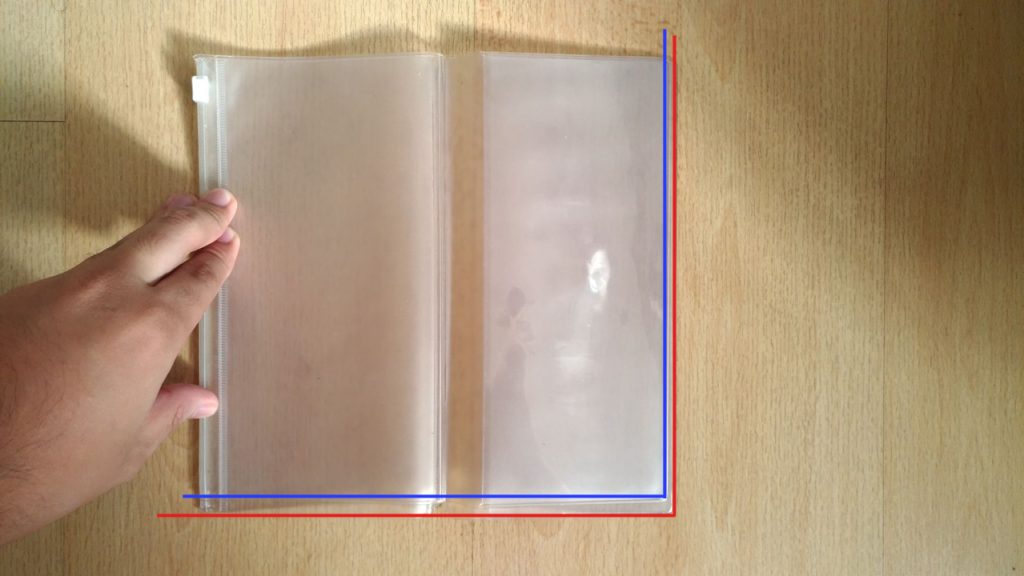 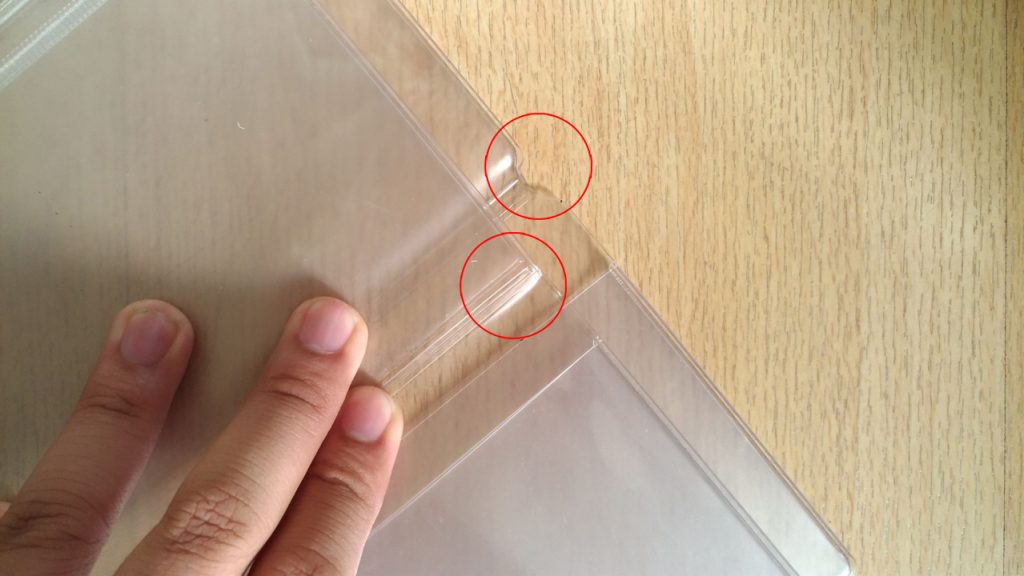 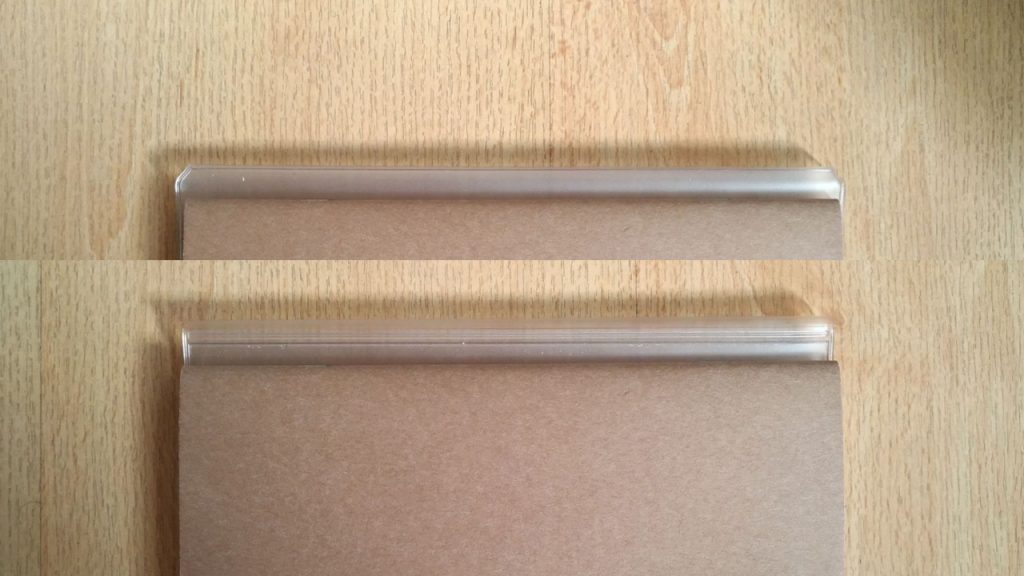 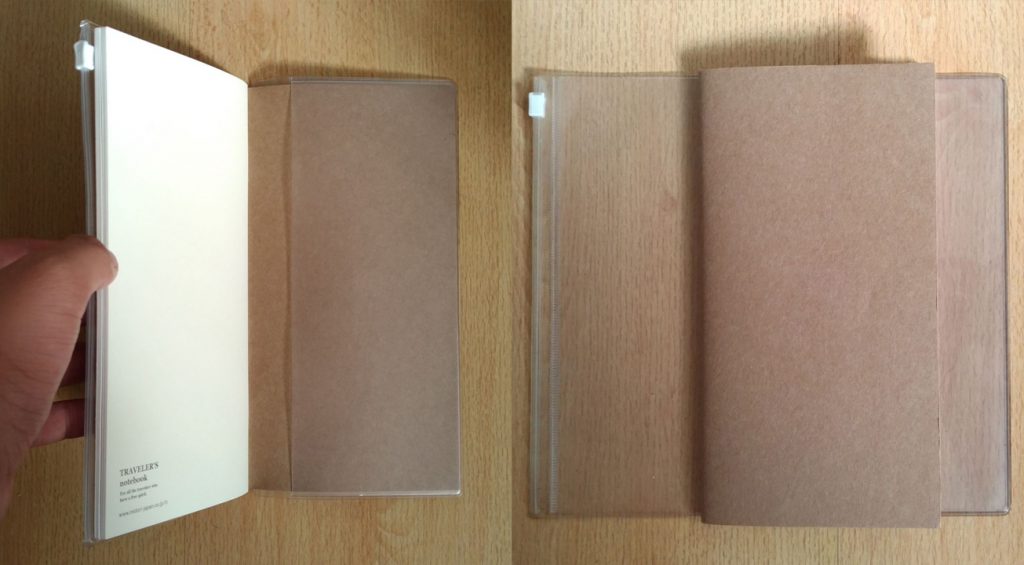 Technically, the two versions perform its main function well: a repository of items which cannot be placed on the card sleeves (if equipped with a 007). While the larger version is advantaged at being able to act as a cover for a single notebook refill, it has the caveat of being exposed more than all the other inserts beside it making it more prone to wear and tear… I however still prefer this dynamism.

We’re left to wonder, when this change had actually come about and whether or not, both versions are available at various carriers… as well as could there be more refills that have several versions being circulated.

Do you also own a Midori Travelers Notebook 008 refill? Which version were you able to get? Sound off on the comments below and let’s talk about it ^^