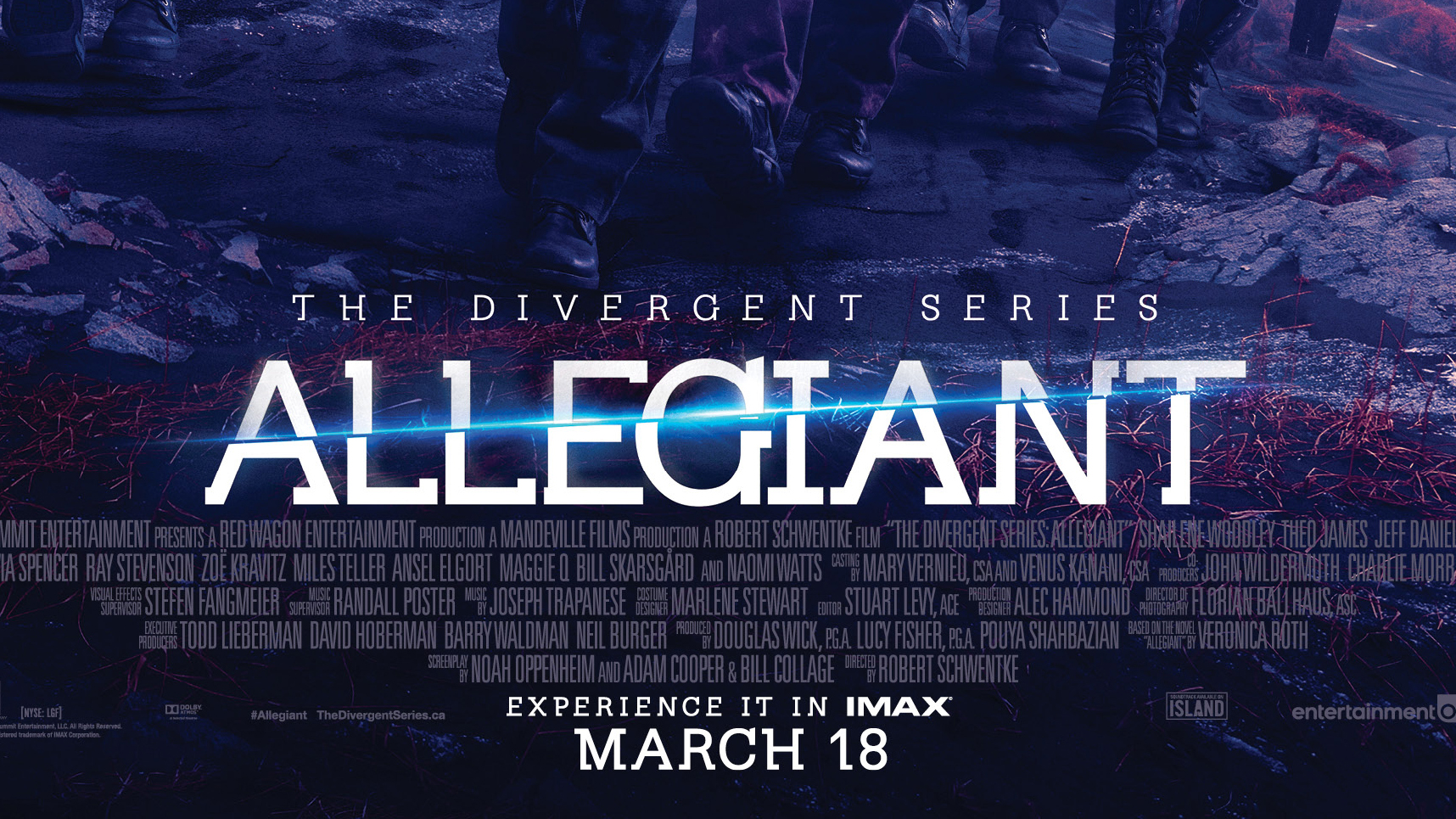 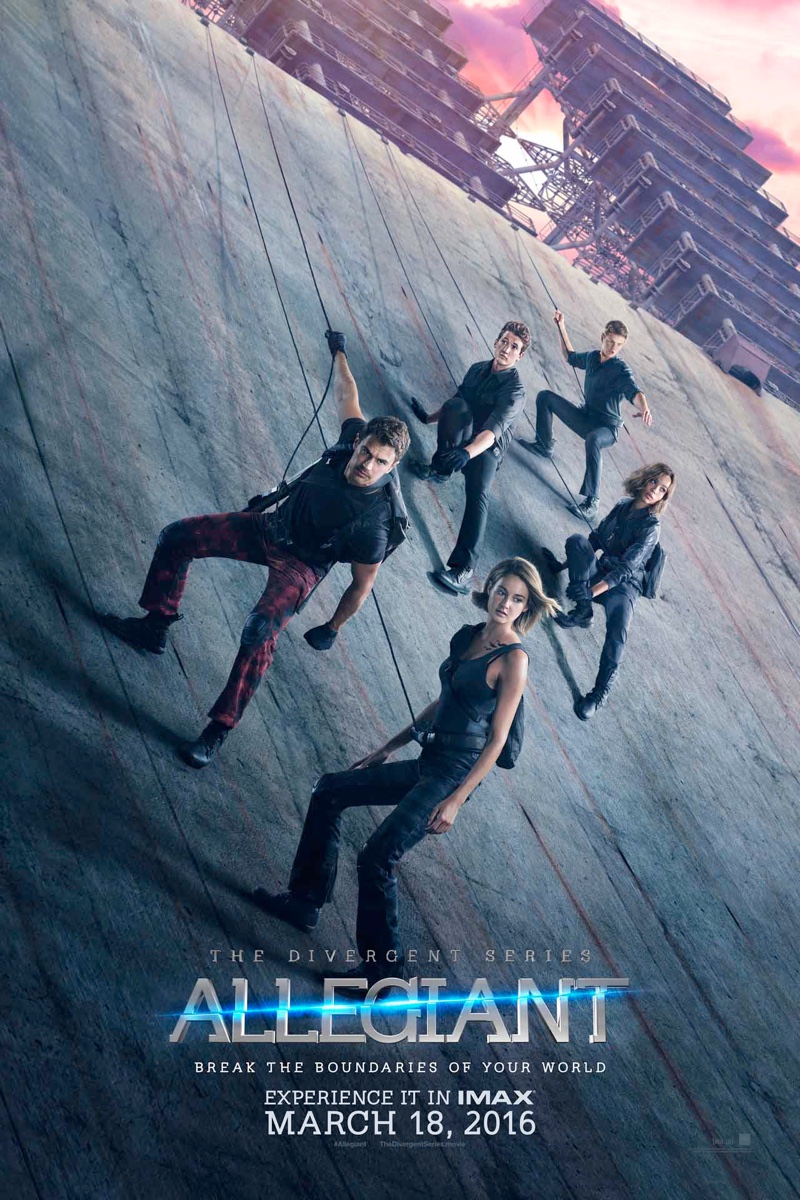 Heading into the moviehouse without knowledge of the book is oftentimes a good thing, at least that doesn’t set the film up for disappointment which adaptations are known to do… and while I was waiting in line for our white cheddar with extra butter, I happened to catch a glimpse of one of Allegiant’s promo stands which was looping the trailer on it and that was where a caption that says – “it wont end like you expected” caught my attention. Was this going to be one of those movies that did not follow the story of the book?.. That certainly implied so! Dive in to find out… spoiler alert!

Overall, according to my partner – Katsy, the movie did follow the sequence of events with some variations here and there. As a non-reader I thought to myself after the first 30 minutes or so, that the movie itself was being driven by the main characters almost completely. It is paced just about right, though I had zoned out for around two scenes (a few seconds at most), which means it isn’t as gripping as those two that preceded it.

This, partly due to the fact that there was the introduction of around four new characters who didn’t have enough on-screen time to completely sympathize with, to wit: David, David’s assistant, Four’s handler, the handler of the other two escapees, the commander of the Fringe “humanitarian” expedition, and those Providence council members.

Plenty of things happened in the movie but you’d come out of it without the gravity of all of them.

After the escape and the pursuit comes the introduction of both the characters and the audience to “the Bureau” which leads on to a new classification of humans either pure or damaged, some sort of second level stratification transcending that of the factions. This divide creates a minor rift between the lovers which gets cleared once David’s true character is revealed. Towards the ending most of the action shifts to the areas identified as Janine’s HQ during the second movie which was won by a mismatch of technology between Chicago and the Bureau… aaaand that’s about as concise as you can get it.

Also, there is the technology… too advanced yes but it was grounded by the use of the Facett Sofa at the penthouse level. Another peeve of mine was that the Airships they were using looked too much like frogs (even the colors)! The general architecture was also a bit too farfetched for my taste… I mean for an elevator to be flying around without any propulsion that’s a bit too unbelievable. Ground forces also had these set of three drones that are controlled by the left hand of the wearer… but the gestures aren’t too convincing when compared to the likes of Minority Report – Allegiant’s drone control was almost abstract… if I were the drone, I wouldn’t have any idea where I’m supposed to go.

There is talk of a fourth installment, beyond the books if it does happen. This one I wouldn’t recommend too much for viewing… just once maybe, to complete a long standing series.

3 over 5. Points mostly for both leads, and the drones.