There is a line in the movie where Maui tells Moana that she is a princess and not just a daughter of the chief because of the fact that she has an animal sidekick (in the form of Hay-hay, the chicken) and that she is a girl – which insinuates that he’d be a prince if the protagonist were a guy – not at all feminist… not at all. 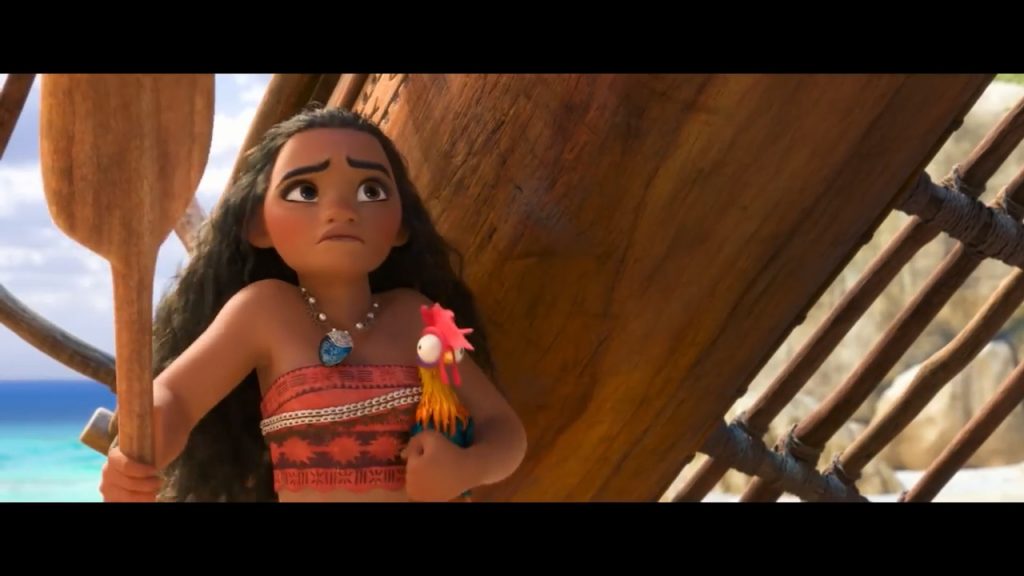 Moana is indeed a Disney princess, a spunky headstrong one kind of like Merida in Brave. 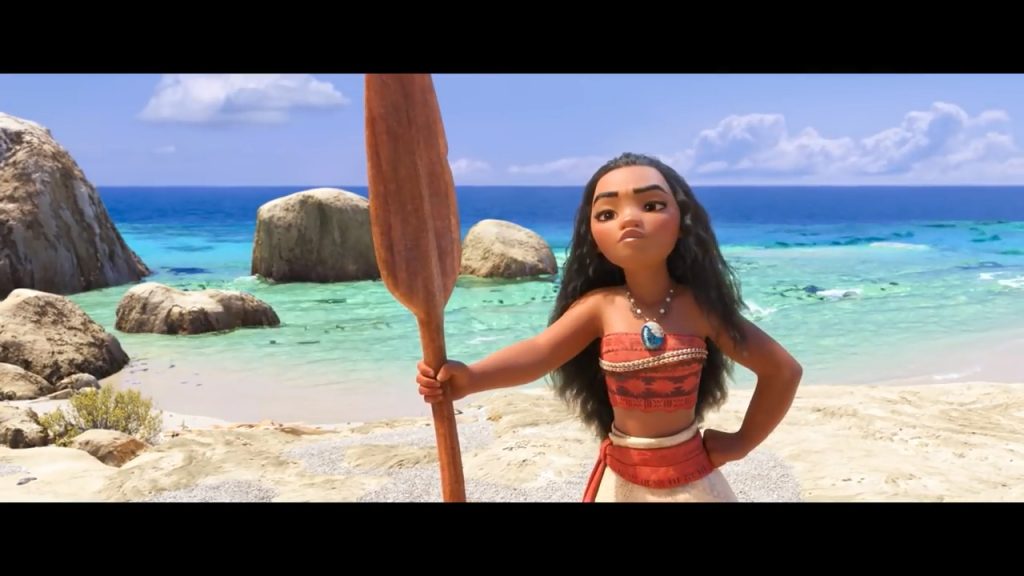 Moana of Motonui had been chosen by the ocean (see that little rhyme there), and with the guidance of her grandmother and her innate curiousity, she learns that she and her people had descended from a line of voyagers and not meant to dwell on land for long periods of time.

The story is a fresh addition to Disney’s lineup albeit with words and pronunciations unique to the local language of the people of Motonui (I really hope I’m getting that right). This movie follows Pocahontas, Brave, and Frozen into a niche of animations with female leads championing empowerment and self discovery without a prince but with an eventual male companion of some kind which in this particular case is the demi-god Maui. 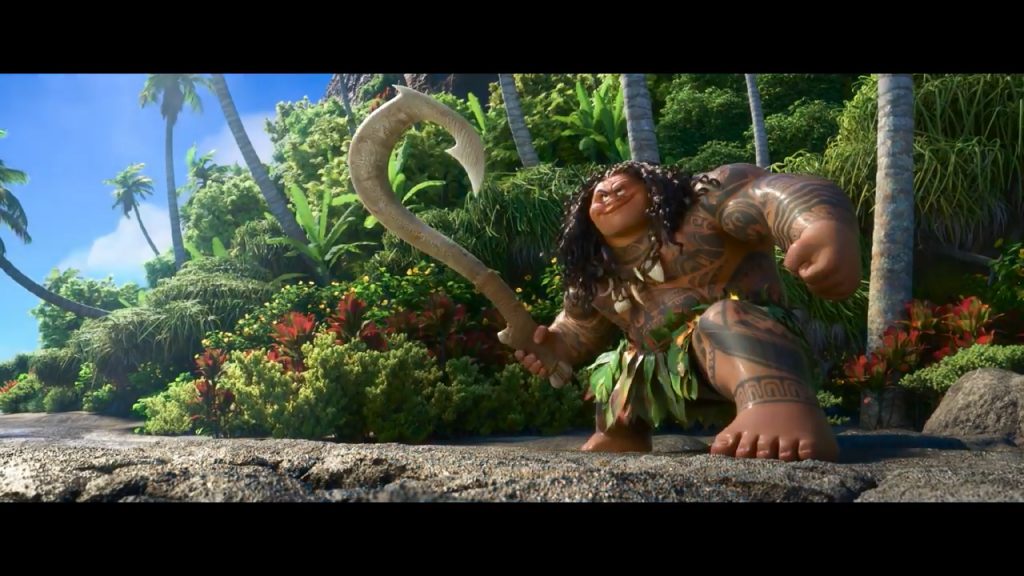 There is a lot of plants, water, and lore in this particular offering and it had been repeated often enough to make it stick which is quite impressive balance. Some critics say that this is potentially the next Frozen in terms of recall however personally, because of the lyrics and how the songs are in story form as well, I would think otherwise. Some fine work had gone into making the details for the people and the environment within Moana, and it’s going to be such a feast when it gets into Blu-Ray I’m positive. Just look at this epic fight snapshot between Te Ka and Maui 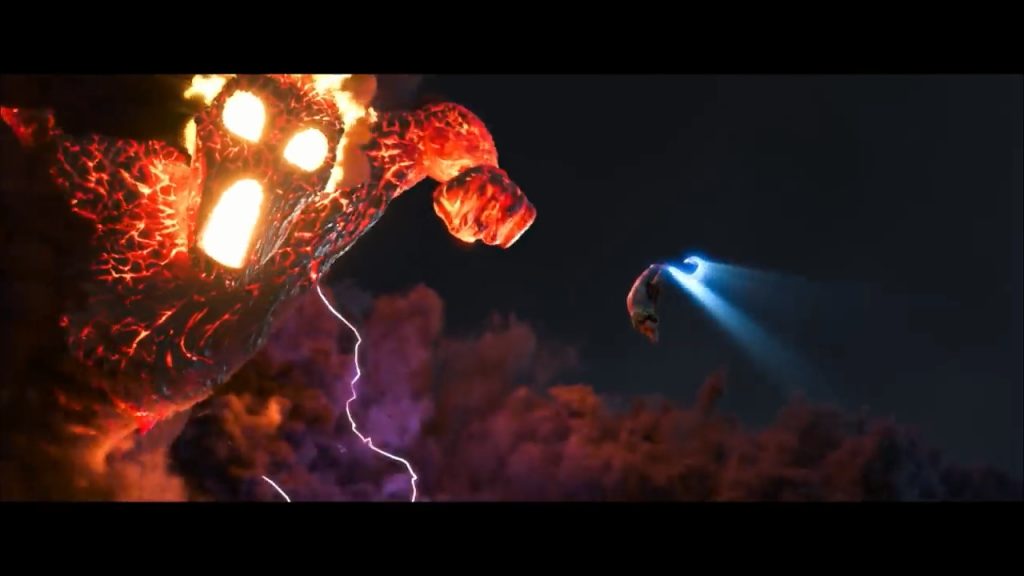 Moana is a form of a one-shot just like how Brave was – it fills up a niche and is filled with fantastic characters not easily forgotten. It’s got great physics – seafaring with small and big boats (that of the Kakamora… you’ve got to watch out for that one), that even delves in ancient wayfinding techniques and sailing terminologies. Easily a 5 of 5, props to Disney for continuing with their “classics.”