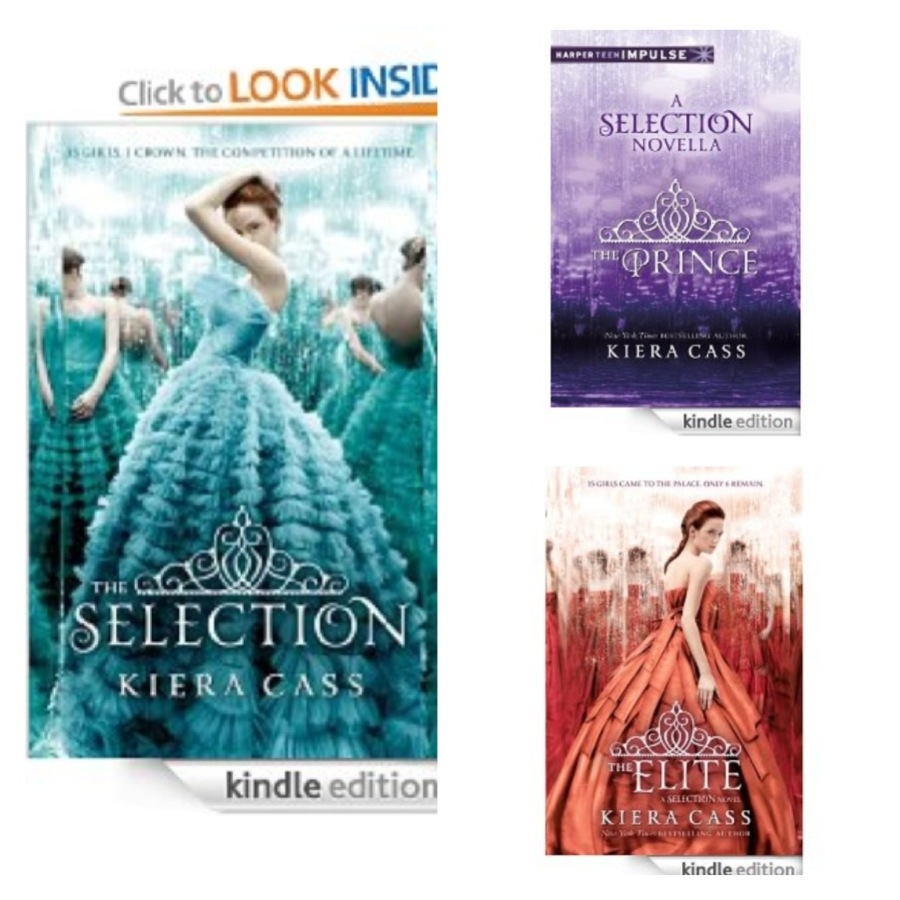 According to Wikipedia:
Dystopian fiction is the opposite (of utopian fiction): creation of an utterly horrible or degraded society, or dystopia.

Apparently, plenty of these novels I’ve been reading lately are of the dystopian kind. No wonder there really because I never quite believed in utopia.

The latest world I’ve been immersed in, and quite quickly I’m out of it until the next book or short story in the series, is Keira Cass’s The Selection. Retailing for roughly $12 at Amazon (yes, we all know how much Katsy adores her Kindle app), the story features America Singer, a girl thrown into a reality show-like, all-out battle to win her country’s Prince’s heart. Never mind the fact that she already had the love of her life in the form of a Six (yes, they used a caste system) because well, the caste of it was, (haha pun so not intended) they most probably can never marry. Well, not really never because there’s always a chance especially in the book and the developments in the last chapters.

But no spoilers here. The book’s a quick enough read until the next one in the series which comes out pretty soon enough. It’s actually the first book that will come out in my list of books I’m waiting for. And that’s not counting the novella in the series that comes out this month.

The Prince: A Selection Novella – comes out this March 5 already for $1.99 at Amazon with a bonus teaser to the sequel

Images are screenshots from Amazon’s Kindle site. The covers are really pretty. If the CW pushes through with their pilot this fall TV season, we may be able to see into the world of America, Aspen, and Prince Maxon.

Until then, let us wait for March 5 or April 23. After that will be quite a while till the next still unnamed book.