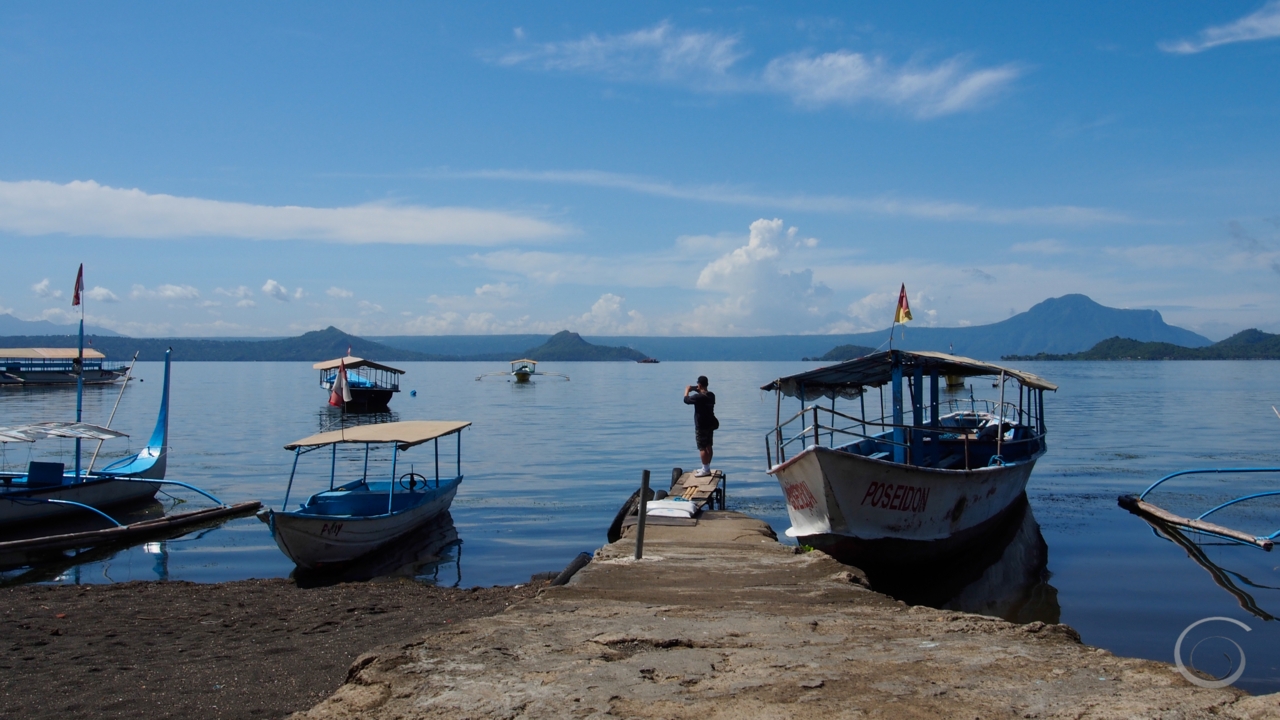 6:00 AM – Normally you wouldn’t be able to call people out at this hour however this was no ordinary day and as such we filled out the van in record time and were on the road as scheduled. 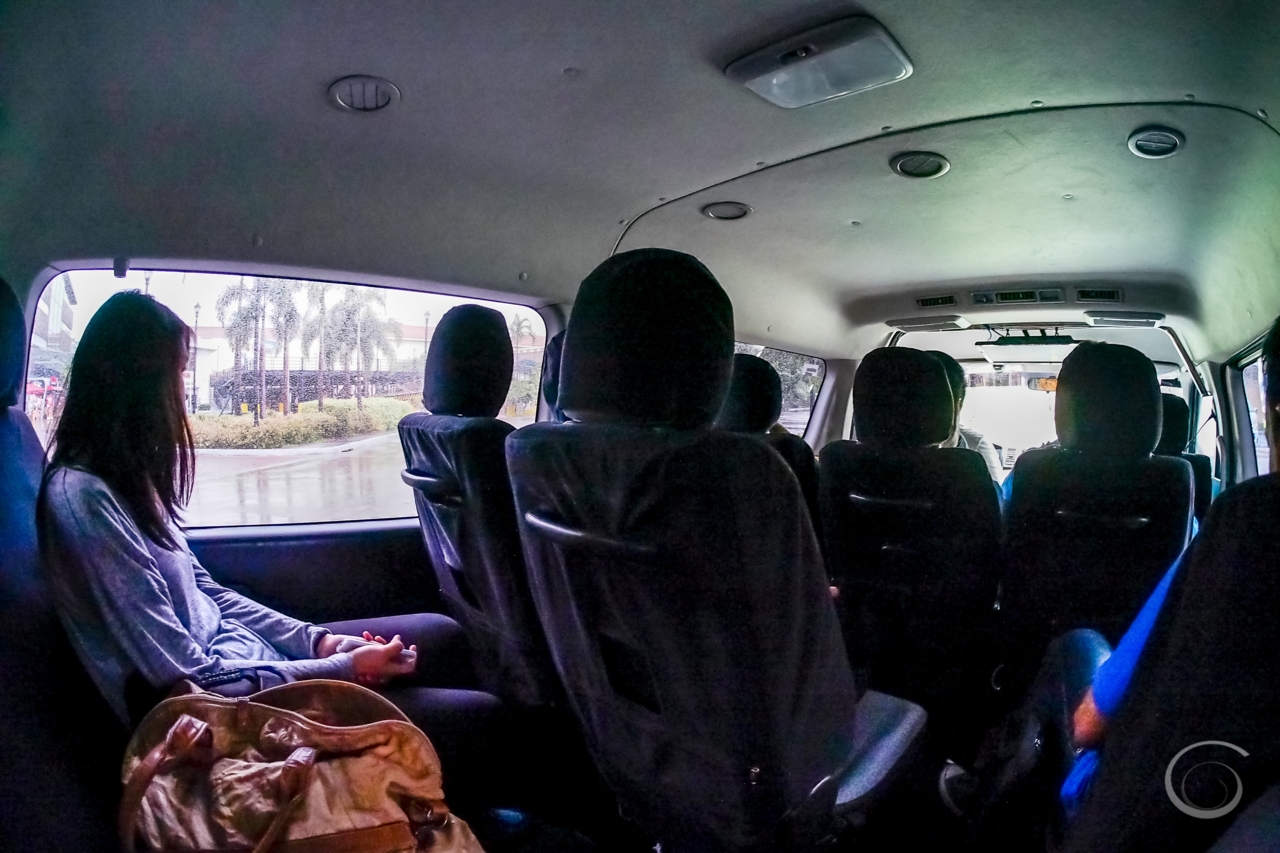 The destination was the Taal lake – yes that lake inside a volcano in the middle of another lake within Tagaytay. On this fateful day however it was raining cats and dogs outside and you wouldn’t think it’d clear up from the downpour. 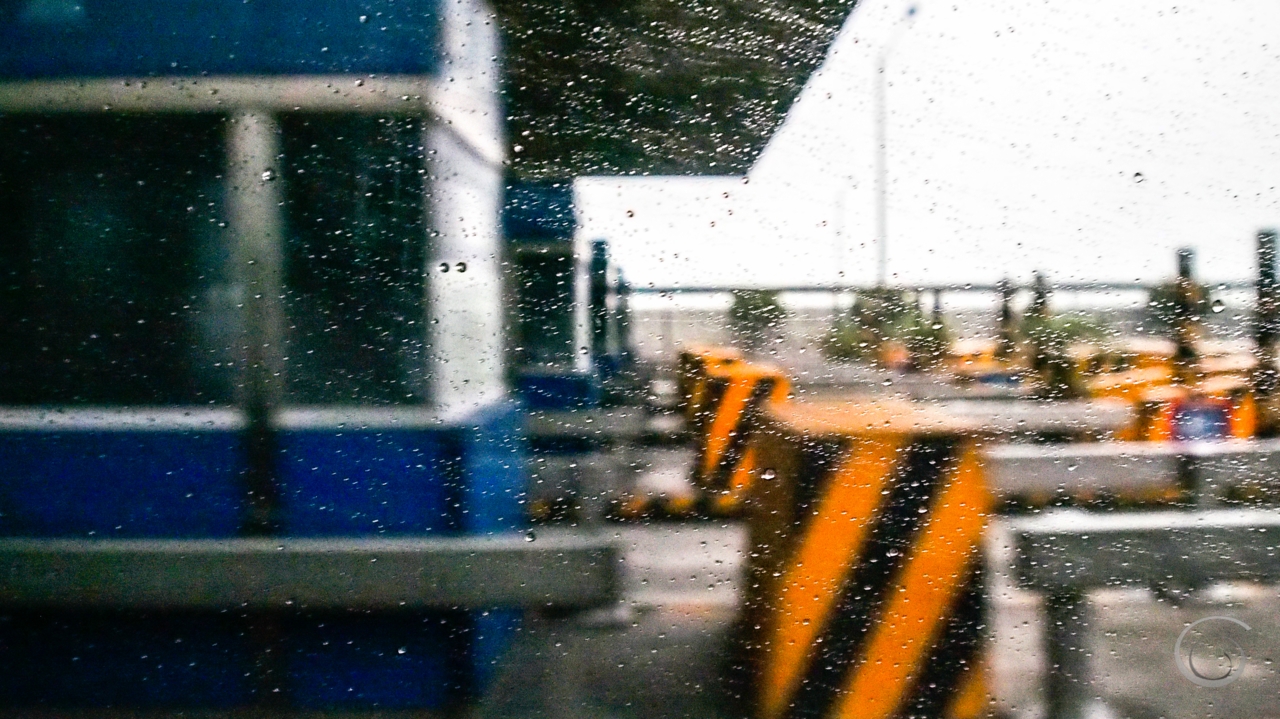 As if by cue though, once we were done with breakfast and short briefing at the Kenny Rogers in Caltex on the SLEX, we were already running on dry asphalt with a rainbow and clear blue skies as a welcome. 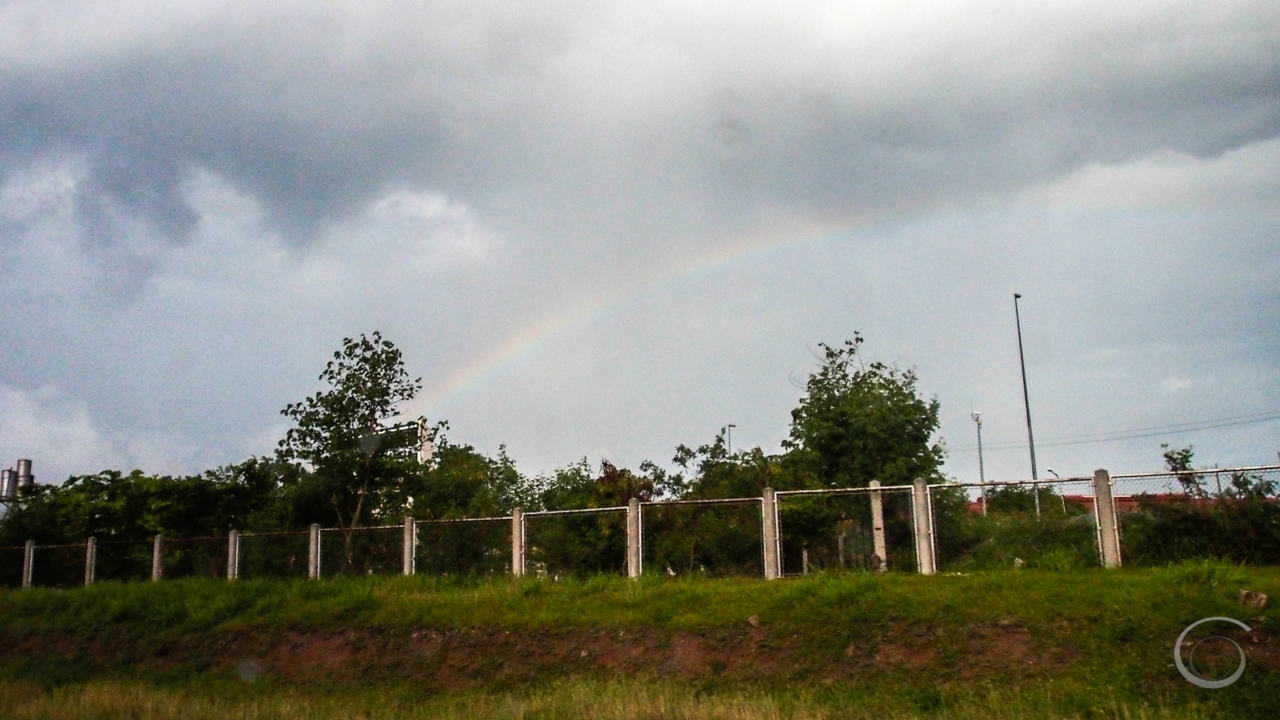 We got off the van at Tropical Resort and our tour group of over 30 people prepared and boarded the “Poseidon” for the first leg of transfers. 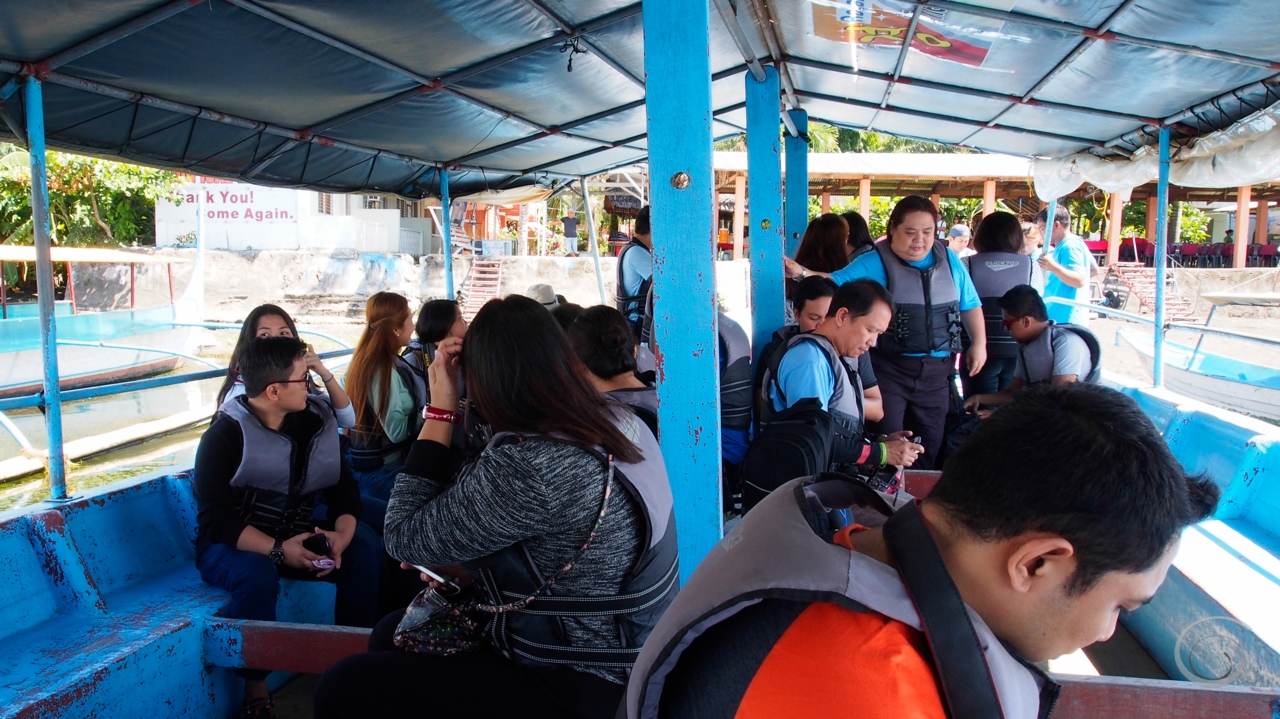 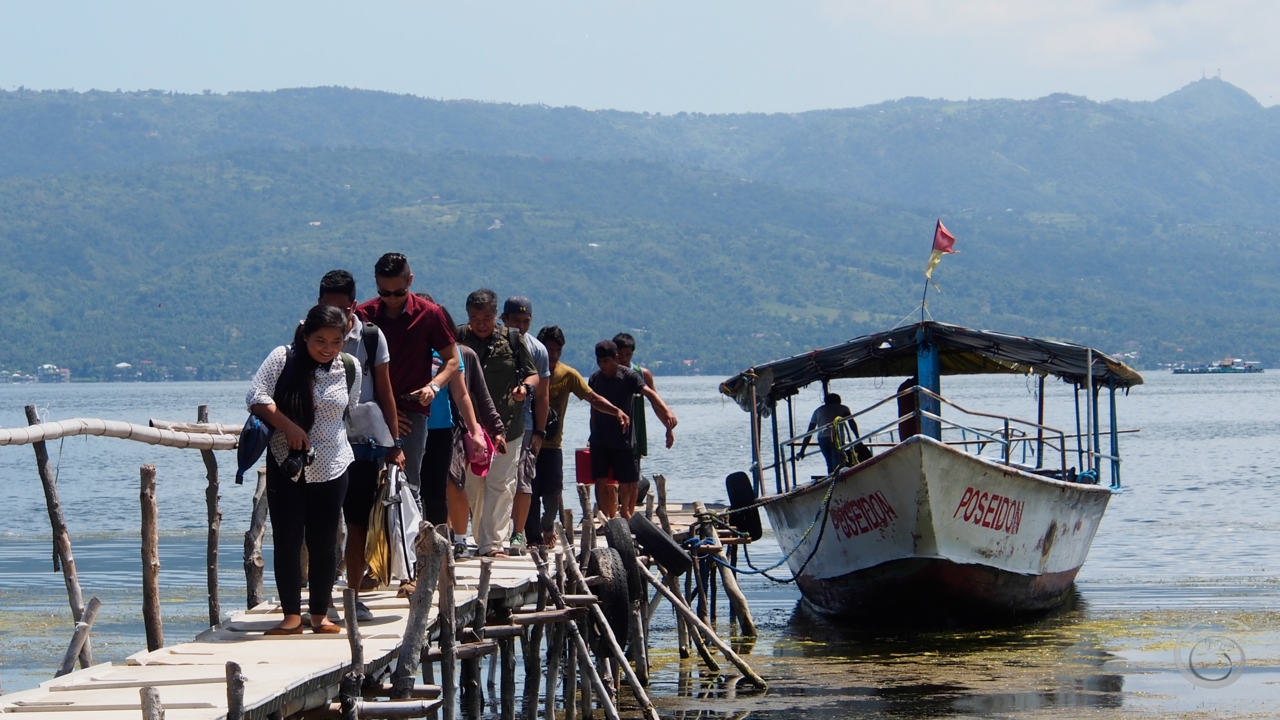 Afterwards we transitioned towards the summit thru horseback. It was my first lengthy ride and it was quite an experience – no amount of image stabilization would’ve been able to clear up this shot from whence I was riding. 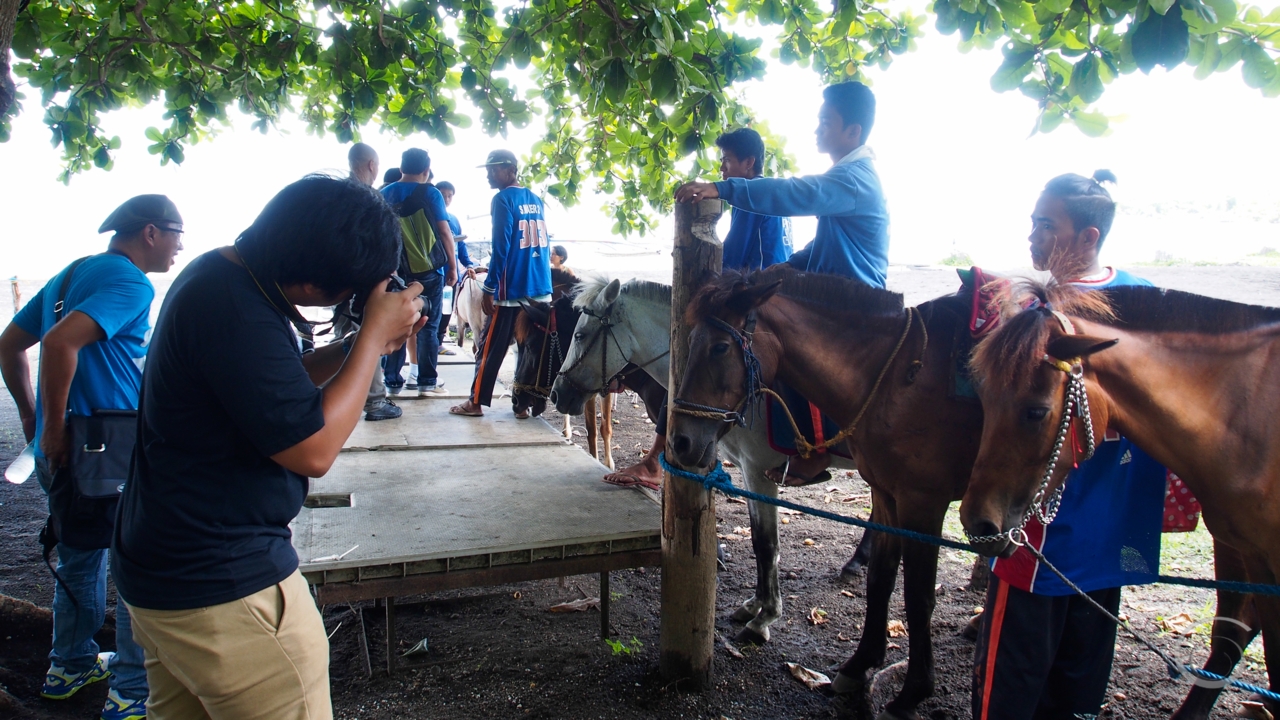 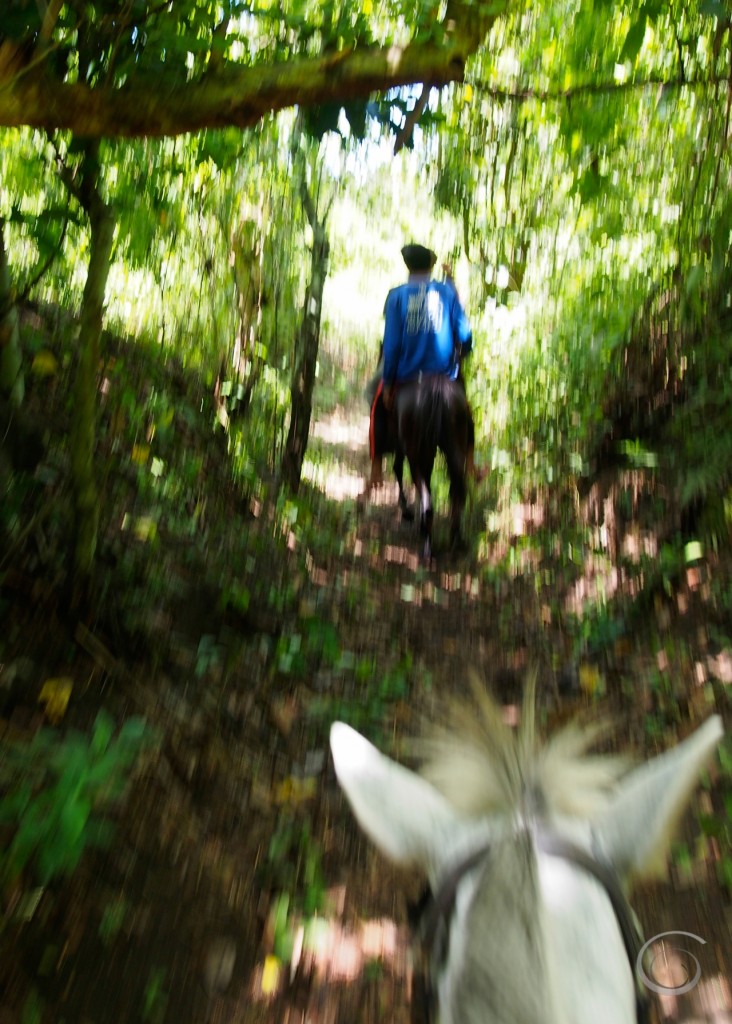 One by one we trickled onto the summit, this mainly due to the fact that the trail can only be traversed one way and only by a single horse at any moment (with very few avenues to overtake and hasten the ascent). We spent a few minutes to catch our respective breaths, a few even opting to change into a new set of tops coming from the unexpected transport. 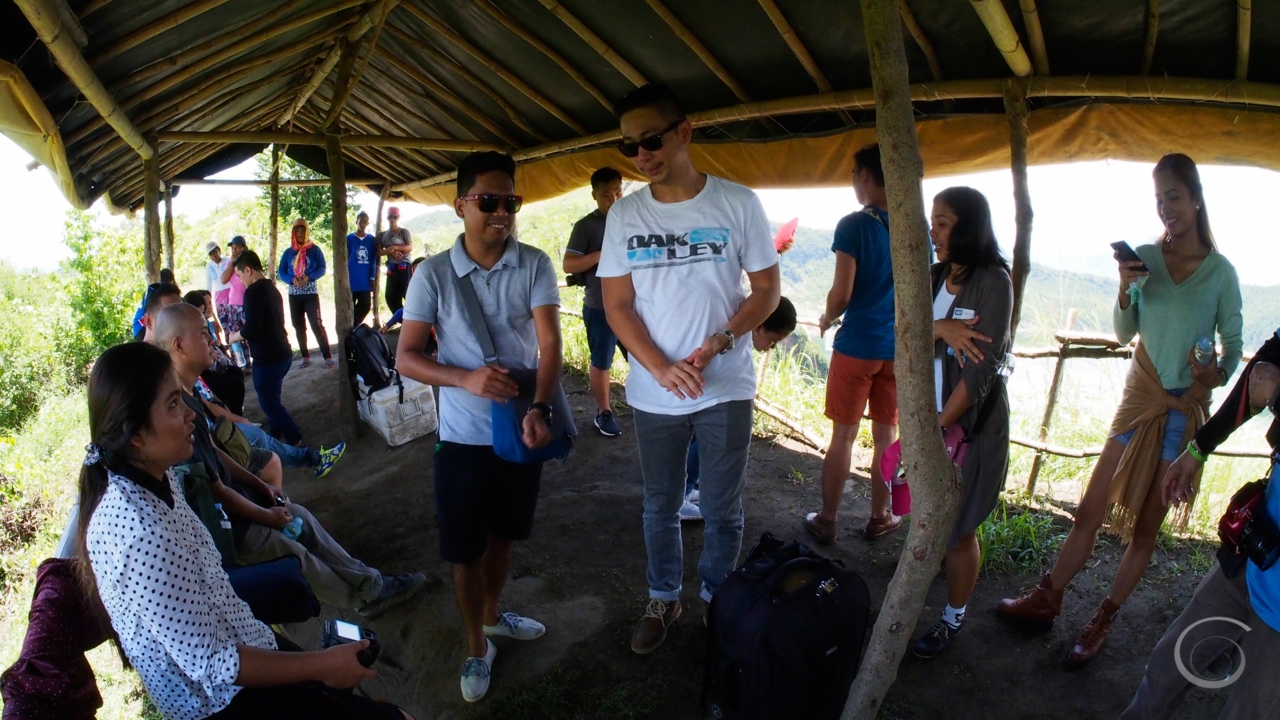 Of course it was a sight to behold, truly worthy of being put into postcards – that sort of thing. 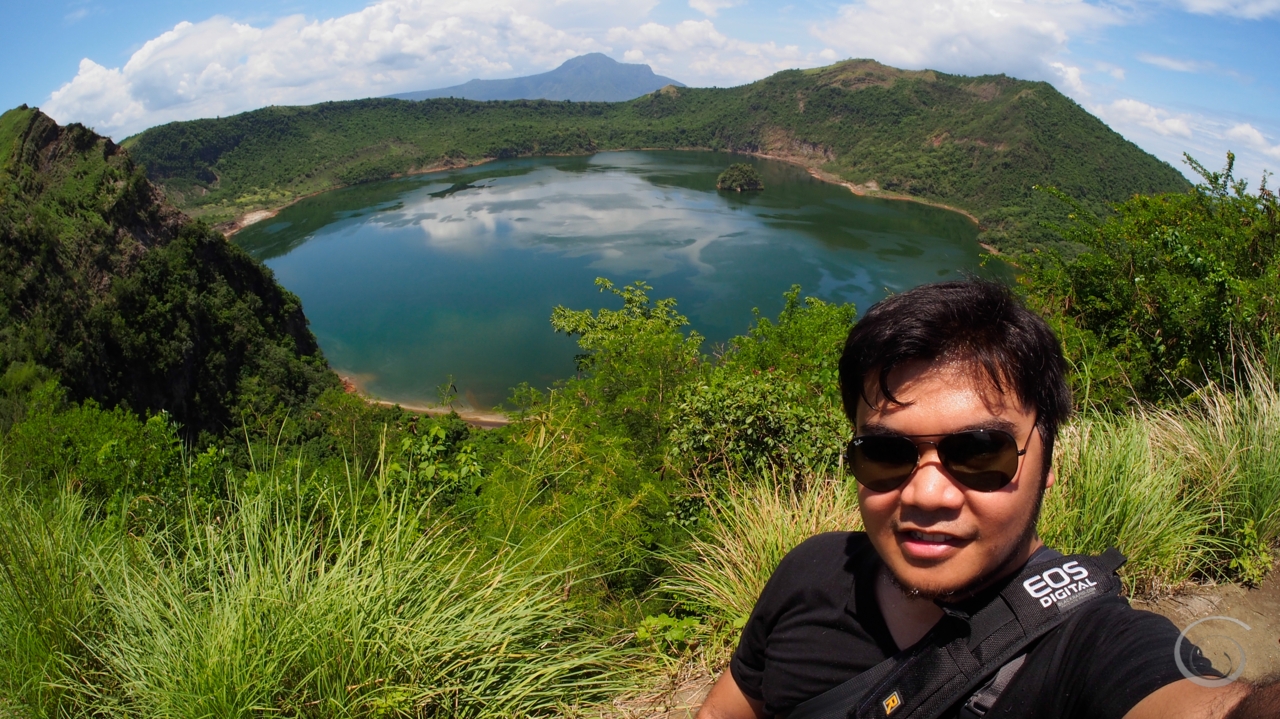 Now, faced with the view, a made-up model, and a pro photographer, the main act had been set in motion. Following the initial discourse that we underwent while having our breakfast, it was an on-location portraiture activity with the model (there was going to be two of them but the heavy rainfall prevented the other one from catching the van). 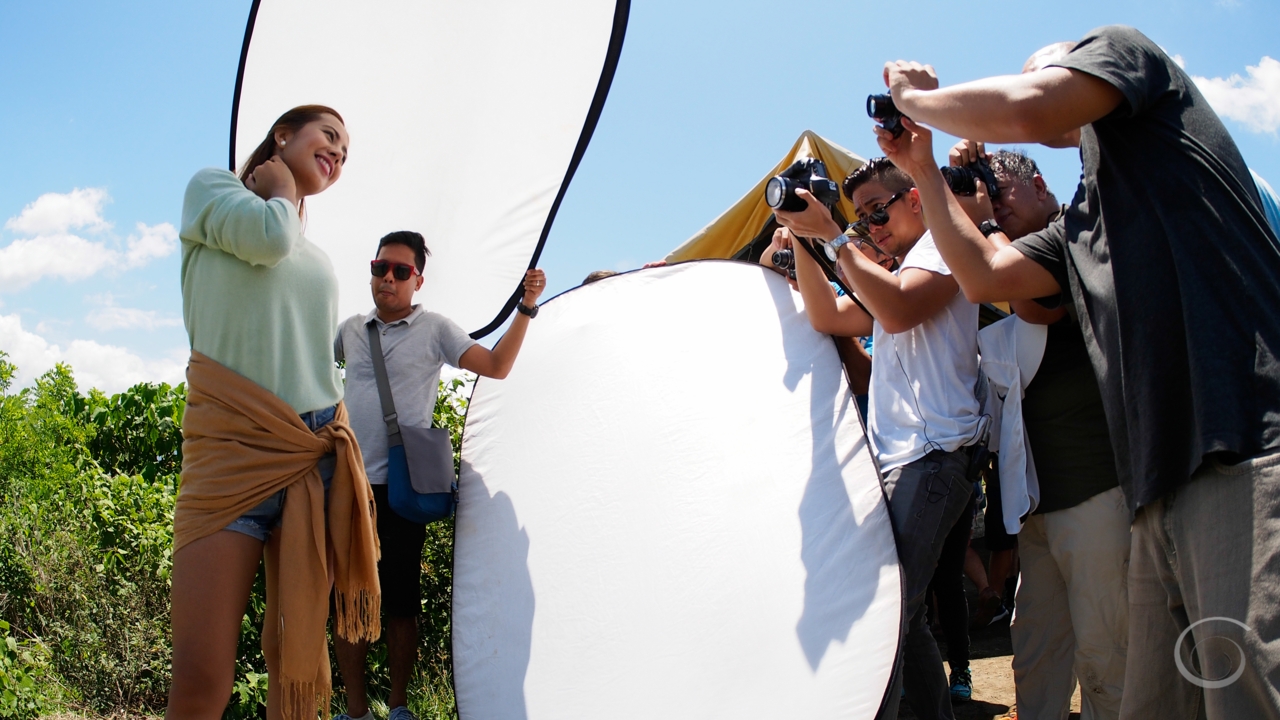 There was the midday sun, which was tamed utilizing a couple of human sized reflectors/diffusers, for the light and the rest came in the form of critique and commentary from RV Mitra. We were tasked to take our own portraits using the equipment that we had with us of which a few were to be included in a final selection later that day.

Here are a selected few that came out of that exercise… beginning with the ones that came straight out of the camera, submitted for the selection – 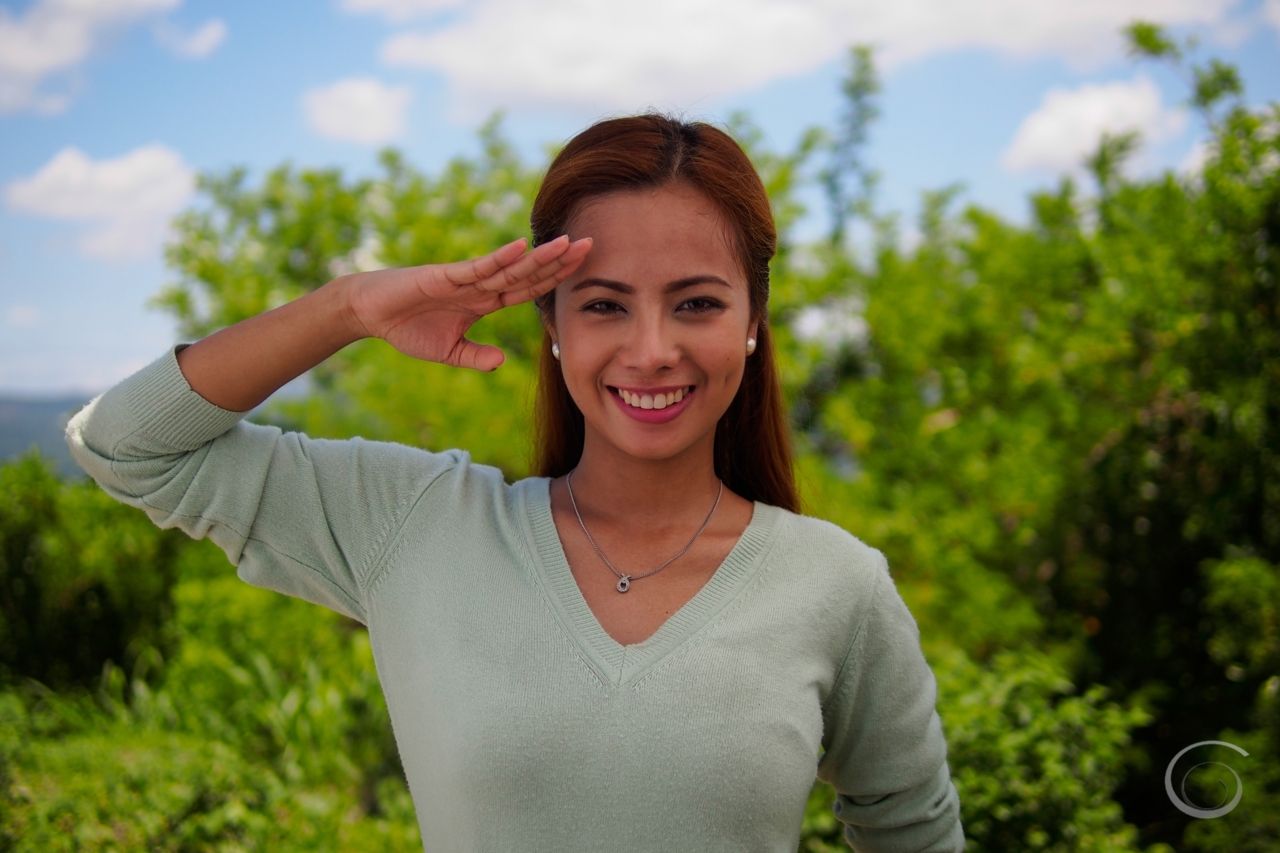 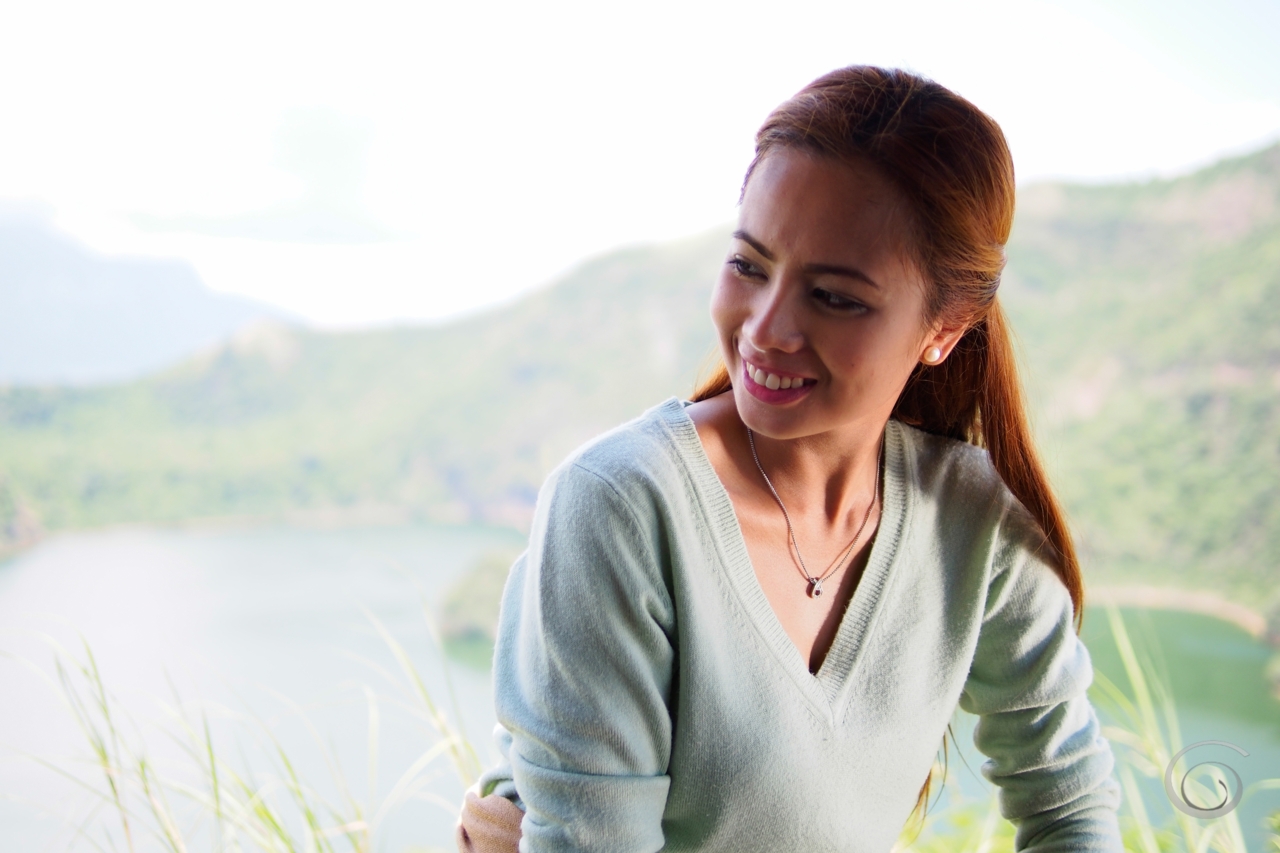 And a few others that were on my personal shortlist – 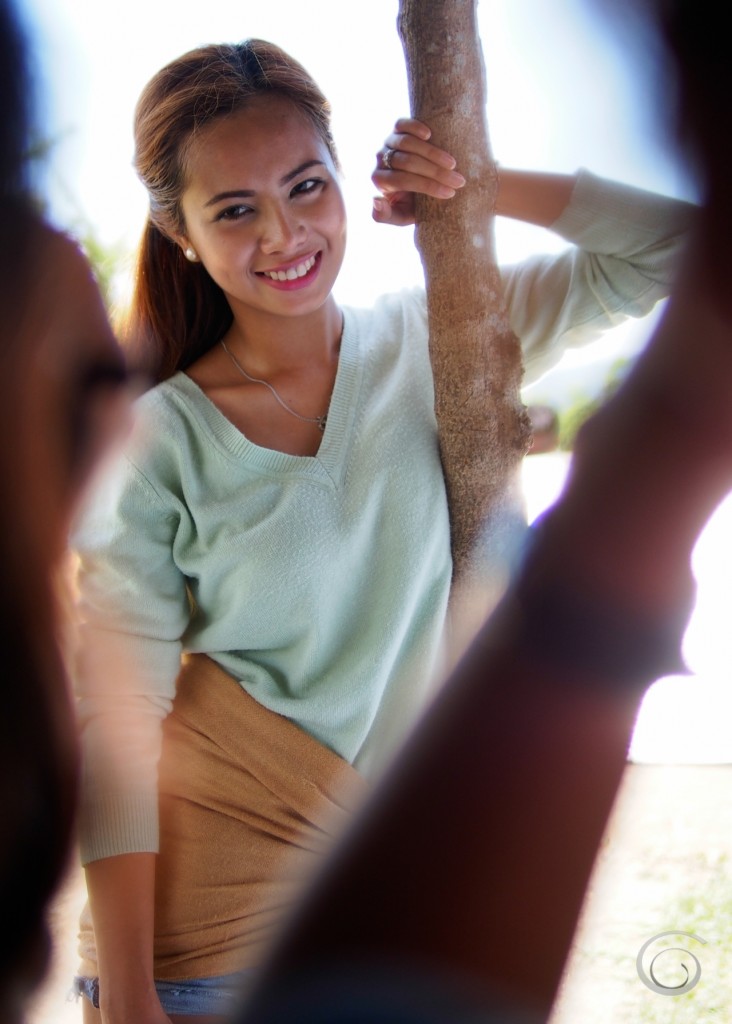 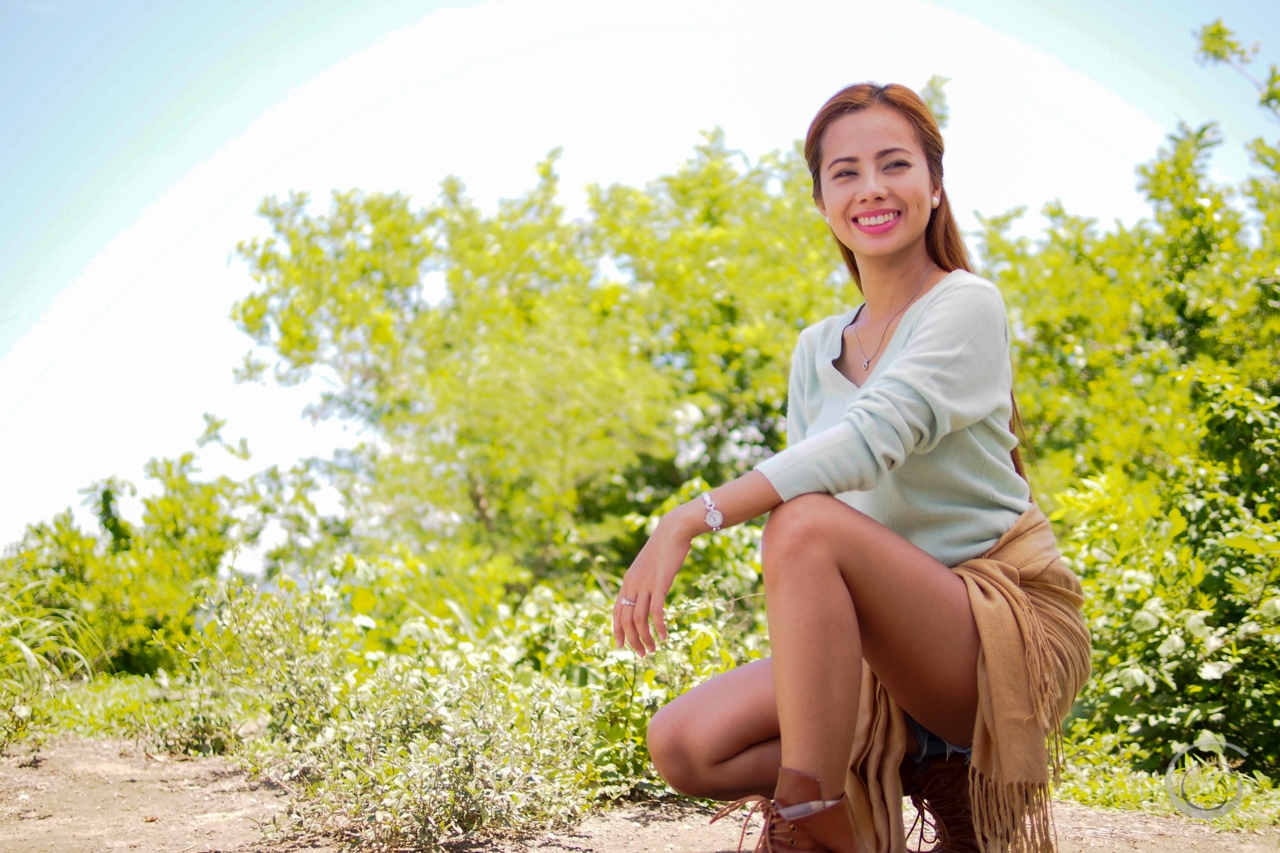 I would’ve preferred to submit this one but the exposure was so off that it had to undergo post prior to even being shown. This, for me, shows true emotion and more importantly an unstaged look that I often look for in my selections… my personal favorite of the entire set! 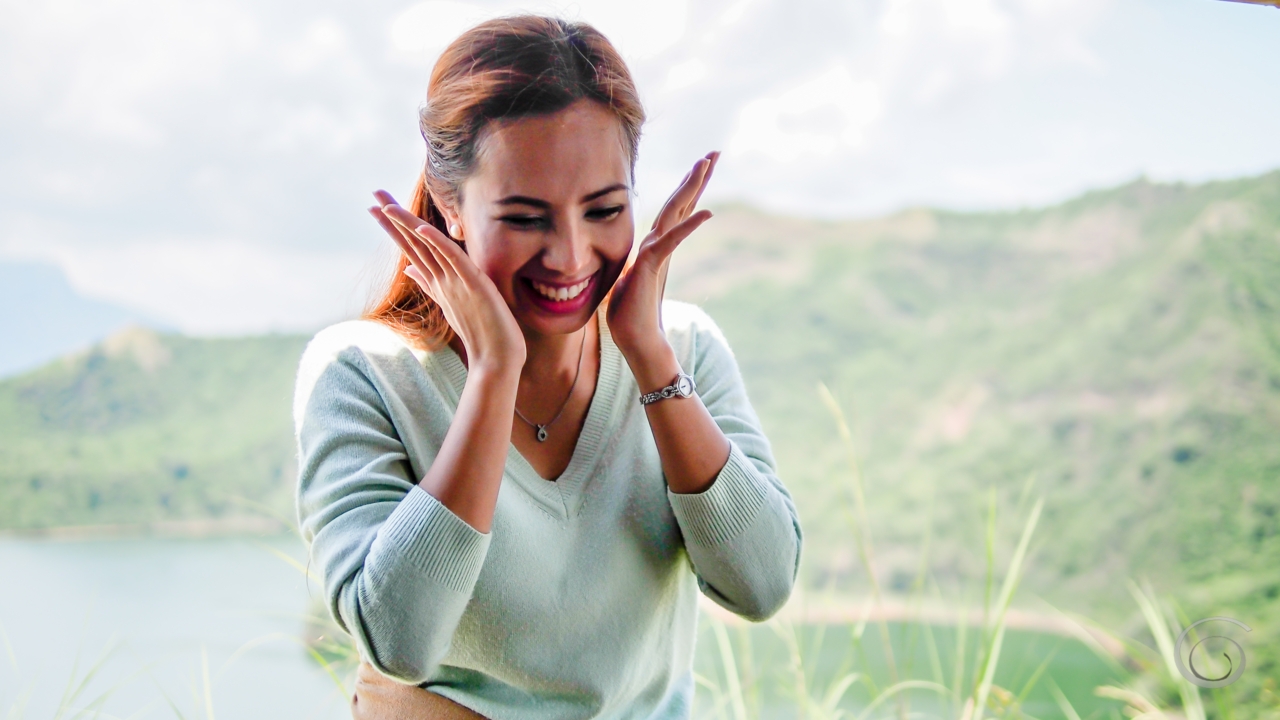 We had the model standing up, crouching on the clearing, and resting on the makeshift wooden fence during the almost two hour interval and a lot of photographs came out collectively from all the shooters.
After coming down from the summit and traversing the lake once more, we settled into Pamana for a late lunch and the culminating demonstrations and activities. This event features most prominently the WD MyPassport Wireless. 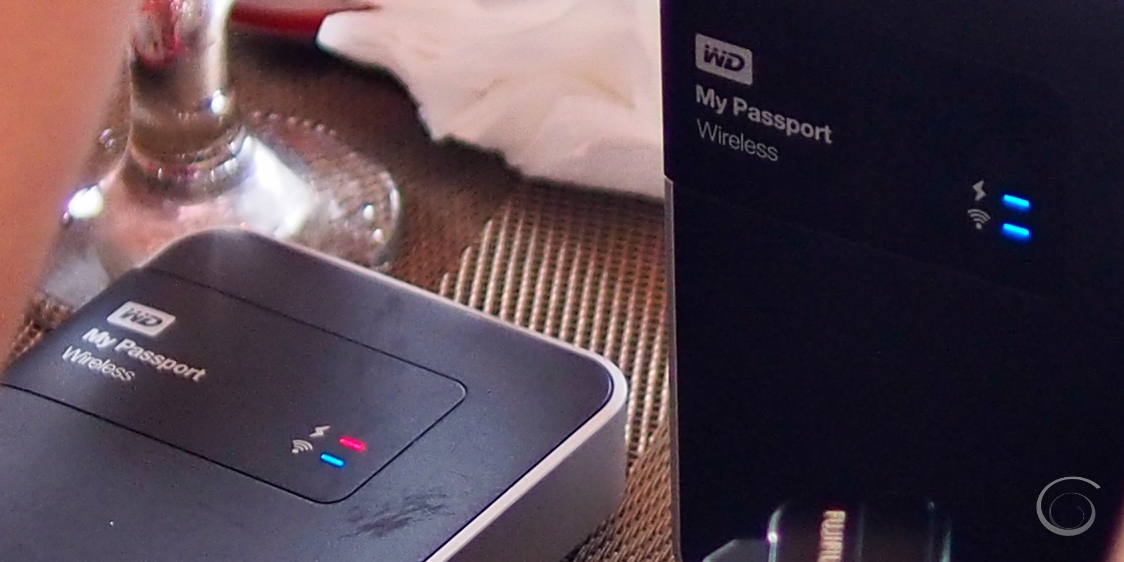 It is, as of writing, WDs most versatile storage device with the ability to backup SD cards without a computer, act as a WiFi repeater, stream high-definition files to up to 5 units as a portable cloud wirelessly and without the need to be plugged in due to its equally capable internal battery. 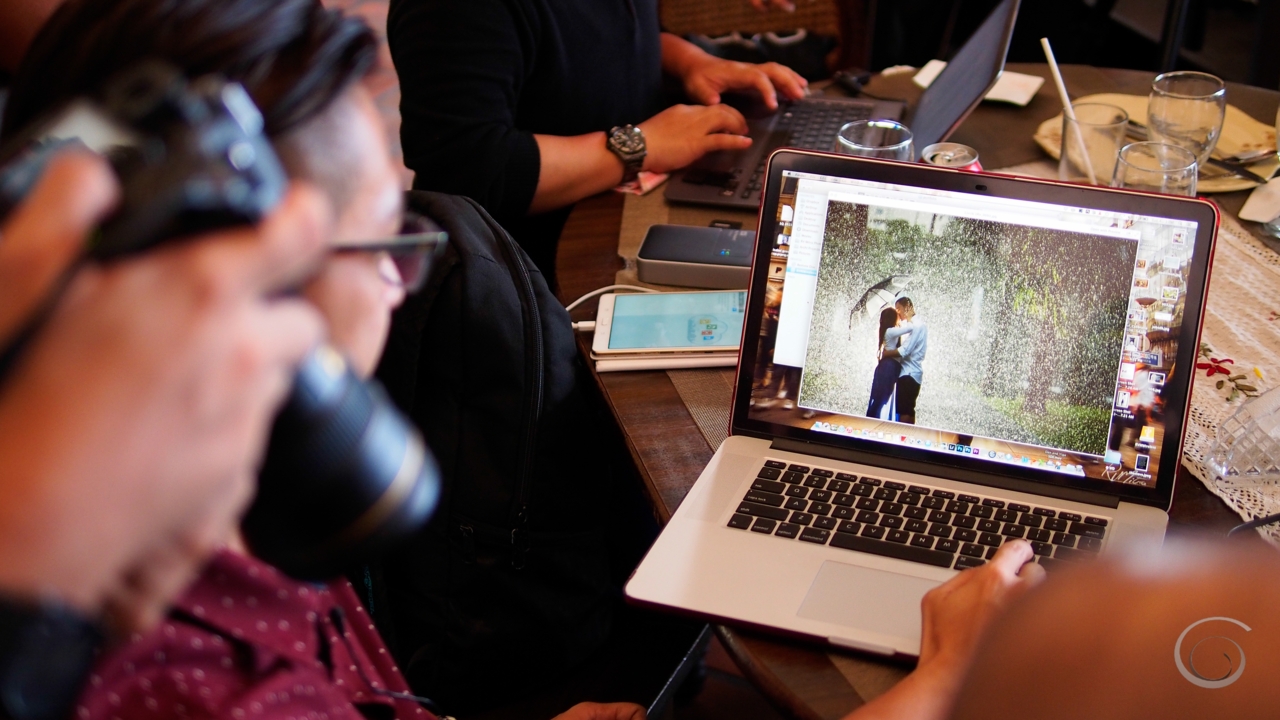 We had time afterwards to go over some of RV Mitra’s favorite works and he let us in on some of his processes that led to the final images. By this time our model had already changed into a wedding gown for a short pseudo shoot by Mr Mitra. He displayed to the group the dynamism of such through the use of reflections, available light and the way it falls on the subject, the use of shadows as a style that can be incorporated, use of the right focal lengths, primes, and achieving critical focus. 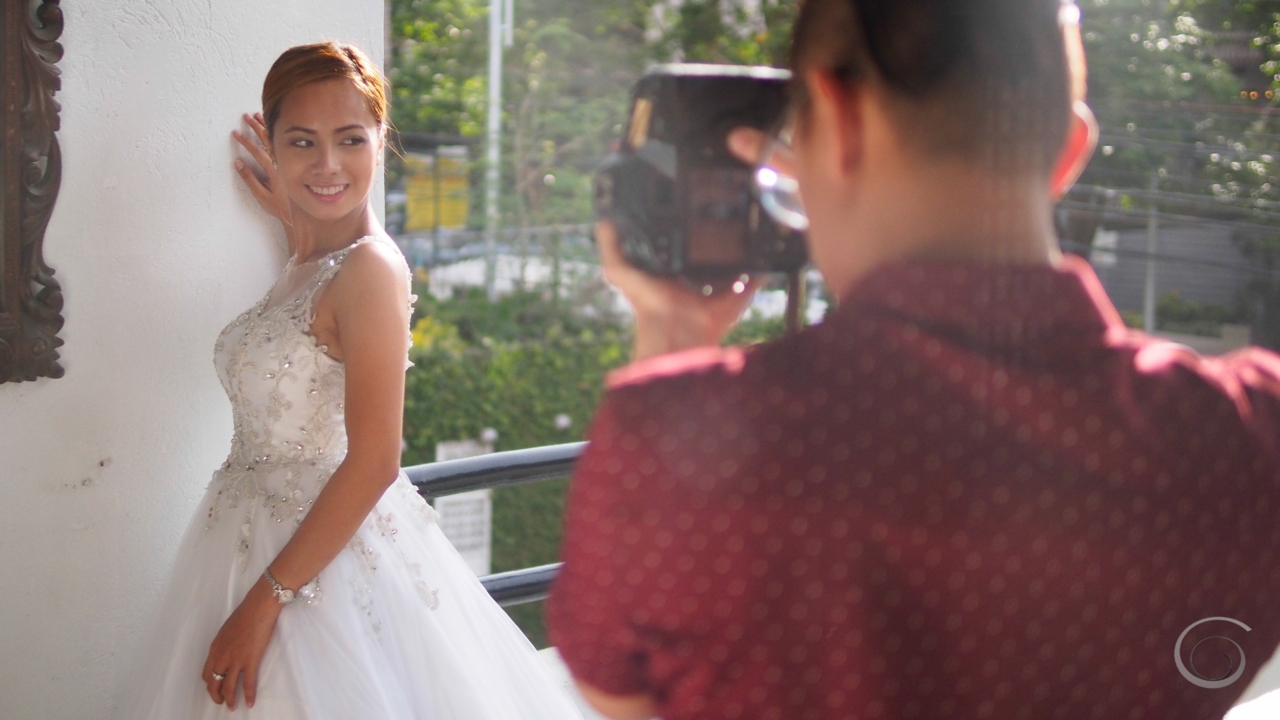 And while participants were busy emulating his shooting style he was able to choose two best photos from the pool of submissions as each had selected and transferred three of their shots from the previous exercise on top of the volcano. He himself was provided with a WD My Passport Wireless as a gesture of appreciation from the organizers – WD and TBE. 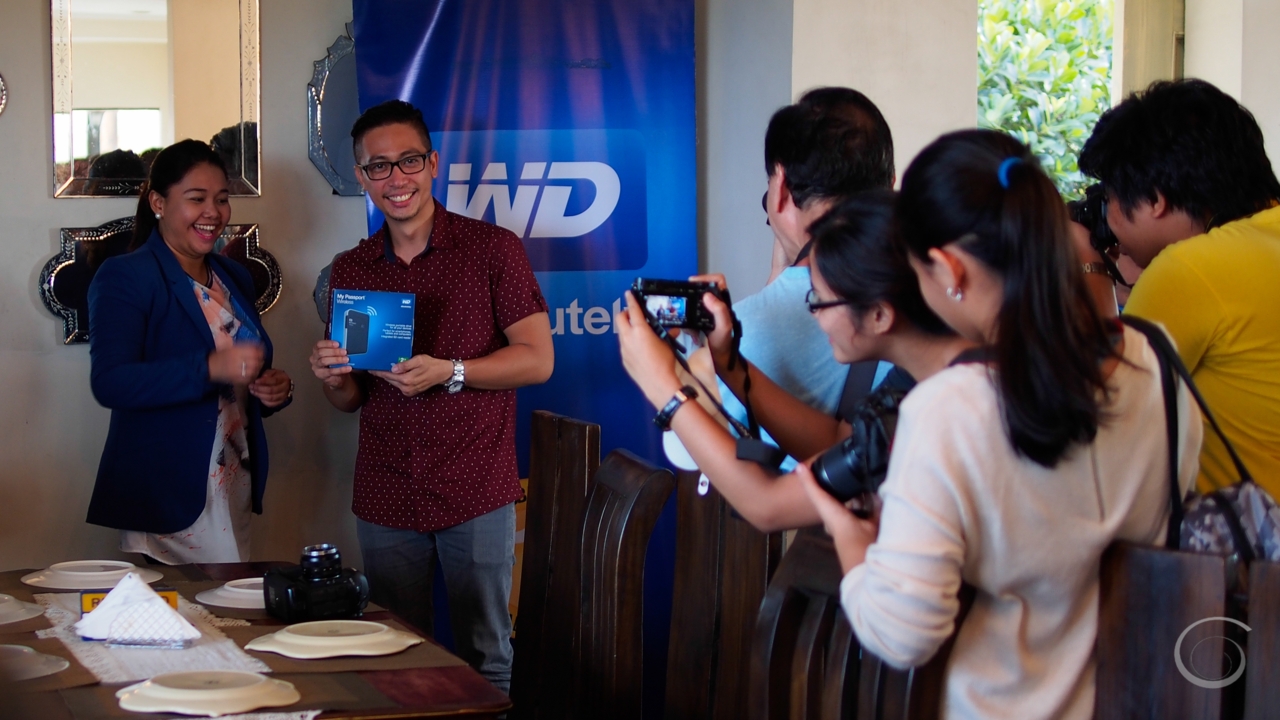 The event concluded with nary a hitch thanks to the awesome coordination of the TBE team. A big congratulations to them, to WD, and to RV Mitra, the latest WD ambassador!